Damian Green said there was a need for an “intellectual regeneration” of the party. 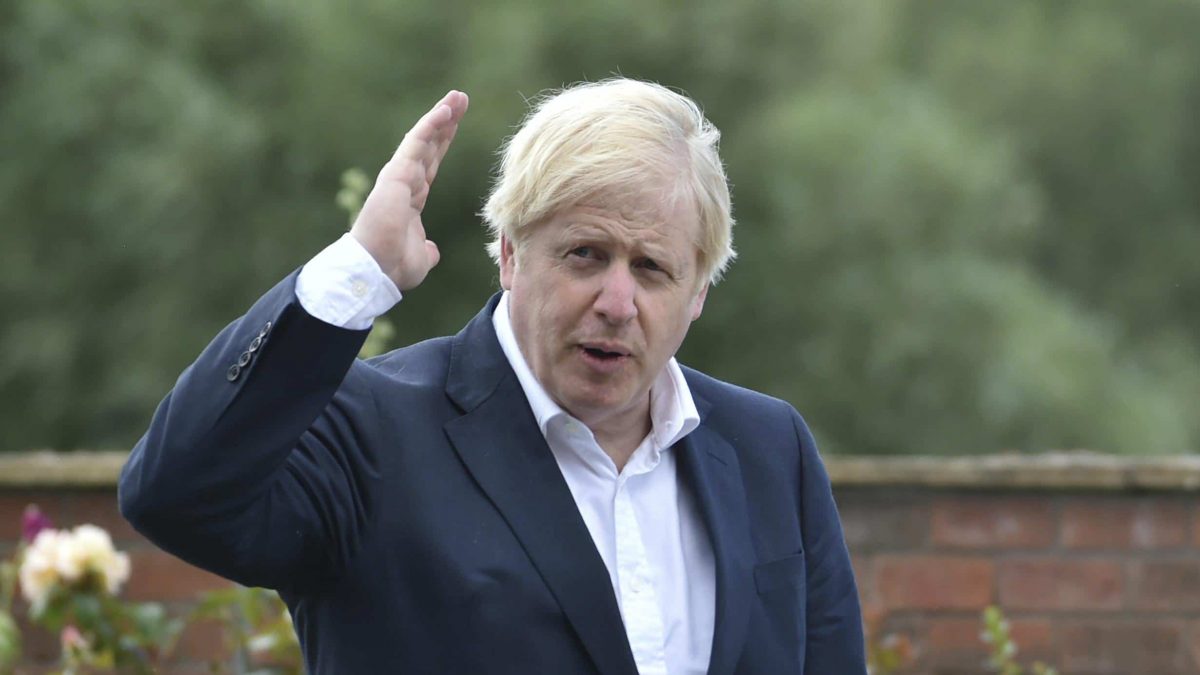 A centrist Tory caucus is expected to be launched this summer in a bid to pull Boris Johnson away from the influence of the hard right.

The One Nation group of 100 MPs are expected to launch a raft of new policies including a drive to protect aid spending and raising tax on unearned income.

Former Cabinet Office minister Damian Green, who chairs the group,  said there was a need for an “intellectual regeneration” of the party, calling for the moderate voice to be heard in order to avoid narrow sectarianism.

In the statement of principles, George Freeman added: “Last year Boris won a massive majority by promising to end the Brexit civil war and deliver Brexit and an inspiring one nation programme of investment in ‘levelling up’ to spread opportunity across the whole country.

“We need to honour both parts of that promise.”

Last year Amber Rudd joined dozens of moderate Tories in launching a new party group to stop the Conservatives lurching to the right during the race to replace Theresa May.

Shortly after Mr Johnson was elected former Tory MP Nick Boles lamented his cabinet choices, saying the party has been “fully taken over by the hard right”.

Ahead of the general election in 2019 it was reported that more than 5,000 Britain First members had joined the Conservatives.

It comes after leader Paul Golding signed up, along with Tommy Robinson and Katie Hopkins.