“Boris referred to Muslim women wearing the burqa and niqab as letterboxes, so he is obviously a populist nationalist under the surface, like the type of patriotism as promoted by Britain First." 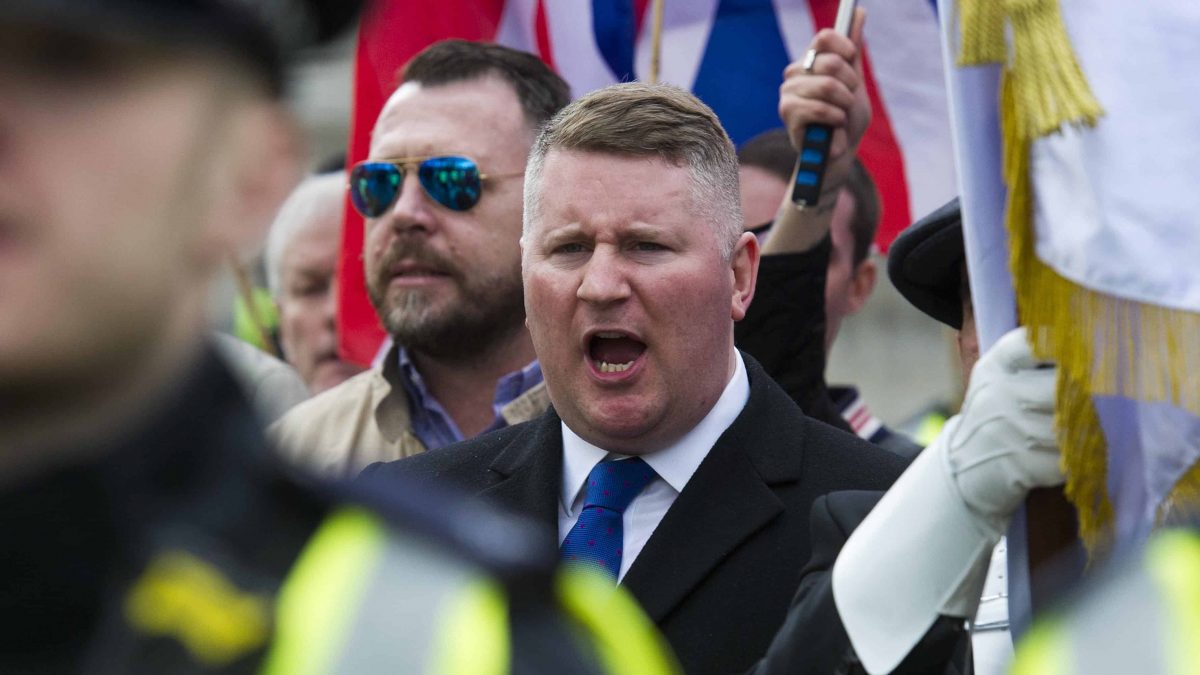 The leader of Britain First has officially joined the Conservative Party, the far-right group has claimed.

The news comes as other far right figureheads throw their weight behind the Conservative Party.

This week both Tommy Robinson and Katie Hopkins are said to have joined, although it’s unclear whether their memberships have been formally approved.

“While we welcome new members from a wide variety of backgrounds, we are vigilant against those seeking to join the party who do not share our aims.

“There is a process in place for local Conservative associations to approve members who apply to join, or to reject those who do not share the party’s values or objects. We support local associations with this work to ensure they can and do take action where needed.”

Membership will be “likely revoked”

A source told The Independent that Golding’s membership would be reviewed, and likely revoked.

They said: “People who apply to be members of the Conservative Party, those memberships are reviewed when an application is done automatically.

“Members of Britain First, and the individual you cite, would certainly not be welcome.”

Related: Independent Group for Change agrees to ‘wind up’ as a political party