“The time for more recommendations, in my view, is over. We know what needs to be done. Let’s get on with it." 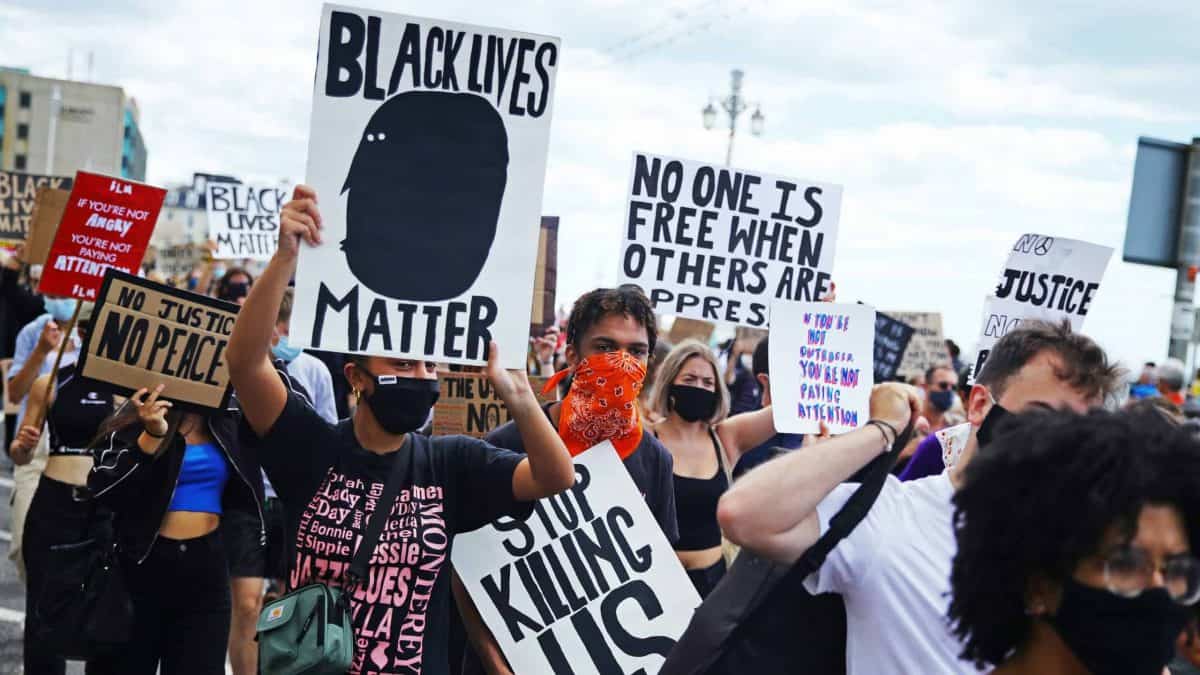 The Government has been accused of “dragging its feet” on tackling racism.

David Isaac, who is set to step down as chairman of the Equality and Human Rights Commission next week, made the claim as he called for a coherent race strategy to be implemented.

In an interview with the BBC, Mr Isaac said he does not believe the issue has been made a top priority.

“There are lots of people, particularly of colour, who need to be supported, and for that reason a coherent race strategy is a top priority and I call upon the Government to act urgently,” he said.

“I do believe that they are dragging their feet. They seek to understand it, they’re clearly talking to lots of people with lived experience and that’s important, but are they taking action and is this a top priority? I don’t believe so.”

Reviews are not the answer

Mr Isaac also said he believes that further reviews are not the answer, with several inquiries into racial inequality, including the Lammy Review, having been published with a series of recommendations since 2017.

“The time for more recommendations, in my view, is over,” he said. “We know what needs to be done. Let’s get on with it.

“There are lots of quick wins – implementing the ethnicity pay gap, for example – so reporting on that, I believe, would shine a light on some of the disparities that we see in relation to income.”

Equalities minister Kemi Badenoch told BBC Radio 4’s Today programme that Mr Isaac had “never raised” his concerns with her and insisted that tackling racism is a “top priority”.

“It’s just simply not true that the Government is dragging its heels on this issue and I absolutely refute that,” she said.

Ms Badenoch also said the Government has implemented 16 of the Lammy Review’s recommendations.

She added: “And yet people act as if none of this work is happening.”