"Strange times are these in which we live when old and young are taught falsehoods in school. And the person that dares to tell the truth is called at once a lunatic and fool." 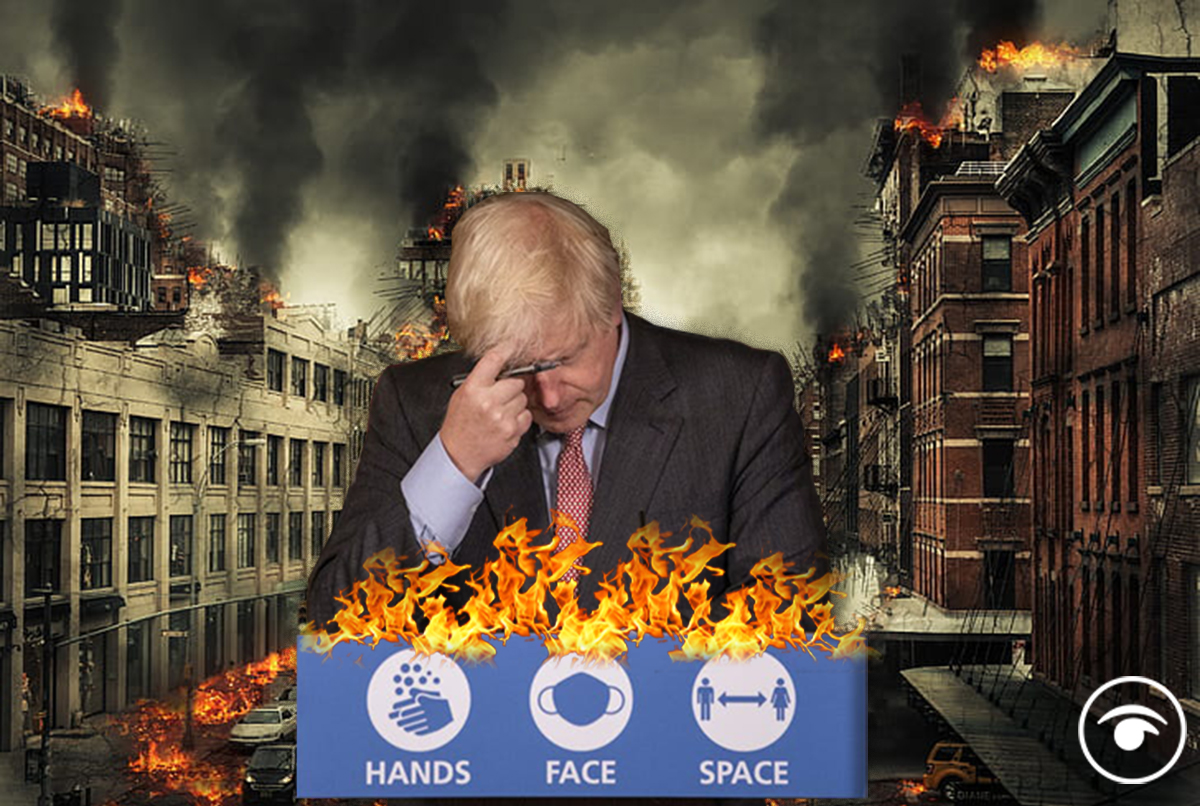 One of the remarkable aspects of the government’s handling of the pandemic this year has been that no matter how wrong they got it, their popularity stakes have remained largely in tact.

The latest polling shows that even after several turbulent months of inaction, incompetence and inefficiencies Labour’s lead is only a slender one that will be easily overturned if the tide starts to turn.

Going into the spring next year, with a vaccine on the horizon and Brexit negotiations behind us, the beleaguered Prime Minister could find himself in a much better position and looking ahead to a premiership that won’t be completely dominated by a global pandemic.

As one senior Labour figure puts it: “It’s not that hard to see a situation where by May, the Tories are in a strong place again – our poll lead right now is only small.”

Voters have not rejected populism

If the US election has taught us anything, it is that populist policies at the heart of the Johnson and Trump administrations are still, unsurprisingly, quite popular.

The veil has not been lifted. The secret is not out. If anything, they have been emboldened by the electorate, rather than humbled by them.

Consider this. In US counties that experienced high death tolls from the coronavirus pandemic, Donald Trump’s share of the vote actually went up. Amongst voters he was supposed to have marginalised – black men, for instance – he actually managed to improve his standing.

Joe Biden was supposed to turn America blue after years of clown governance compounded by a pandemic which had surely stripped the Emperor of his clothes.

Yet in the end he limped over the line with his tail between his legs, and the same could happen here, too.

So in a few years time we’re supposed to just watch this exact same horror story recast with Keir Starmer and act surprised?