"Anyone who cares about Britain should watch it," Alastair Campbell said. 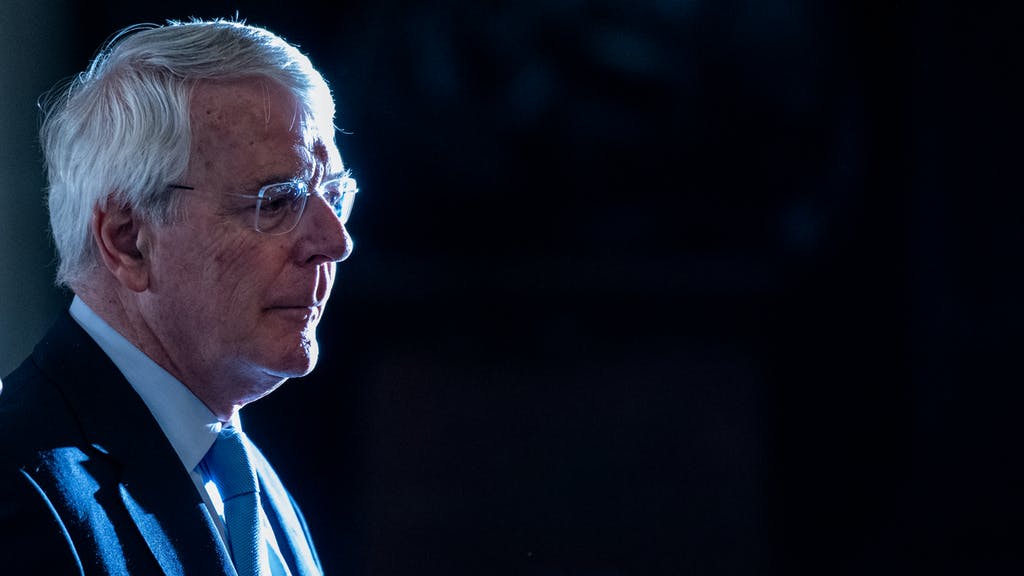 Brexit may be “even more brutal than expected” due to the UK’s negotiating “failures”, Sir John Major has said, warning that the lies that underpinned it could kill “all respect in our system of government”.

In a speech in London, the ex-prime minister said the UK’s “inflexibility” and “threats” towards the EU would make future trade “less profitable”.

He said our “hefty international influence rested on our history and reputation, buttressed by our membership of the EU and our close alliance with the US.

“Suddenly, we are no longer an irreplaceable bridge between Europe and America. We are now less relevant to them both.”

The speech, which has been described as “masterful” by some, has gained credence among political commentators who have been warning about the Brexit fallout for some time.

Here Is John Major speech. Anyone who cares about Britain should read or watch it. https://t.co/EjeyinvGDs

Taking aim at policy makers, Major said” “There is no consensus on Brexit, and never has been. It was a bitterly divisive policy, and uncorked a populism that may be difficult to quell.

“The Referendum debate was unlike any I have known before. Emotion overcame reality.

“Fiction defeated fact and fostered a belief in a past that never was – whilst boosting enthusiasm for a future that may never be.”.

“If that mode of politics takes root, it will kill all respect in our system of government”.