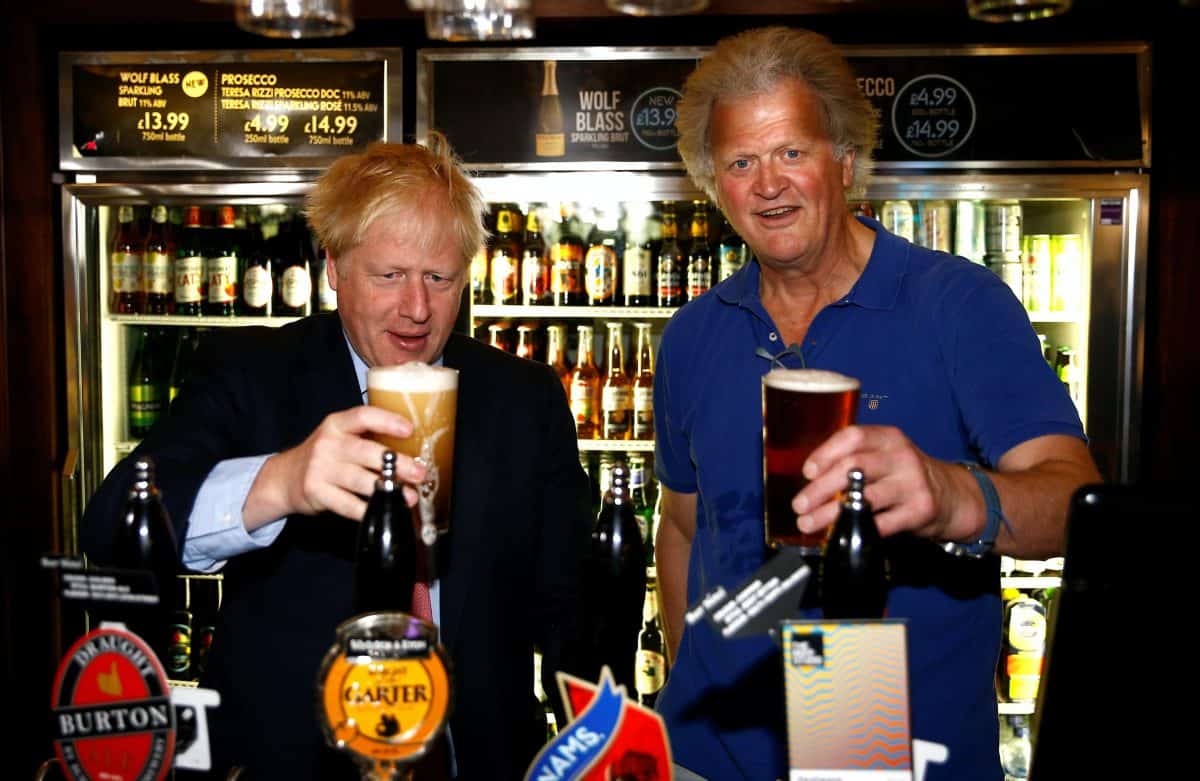 Tim Martin boss of JD Wetherspoon has lashed out at “baffling and confusing” coronavirus restrictions as the pub chain revealed that England’s second national lockdown will cost it around £14 million.

Mr Martin’s latest attack on government measures came as Wetherspoon reported a 27.6% plunge in first-quarter sales for the 15 weeks to November 8 following the introduction of the 10pm curfew.

It added it will burn through around £14 million while its pubs are forced to close in the second lockdown.

Mr Martin, who is chairman of Wetherspoon, said: “For any pub or restaurant company trading in different parts of the UK, and for customers generally, the constantly changing national and local regulations, combined with geographical areas moving from one tier to another in the different jurisdictions, are baffling and confusing.

“The entire regulatory situation is a complete muddle.”

He added that the sector is concerned about how long the temporary regulations will remain in place, citing that afternoon closing of pubs introduced in the First World War was only abolished in 1986.

Wetherspoon has 756 pubs currently closed across England, Northern Ireland and the Republic of Ireland.

It also has 51 sites in Wales which have just emerged from a two-week “firebreak” lockdown, and a further 64 in Scotland, which are “subject to an extremely onerous tier system”.

The group said the Scottish restrictions are, as previously reported, having a “serious effect on trade”.

But it sought to give reassurances over its balance sheet strength following a share placing in April and lending through the Government’s loans support scheme.

Related: Wetherspoons boss tells out of work staff to “go and work at Tesco”