“They got caught once with this over the summer holidays, it was obvious it was going to happen again." 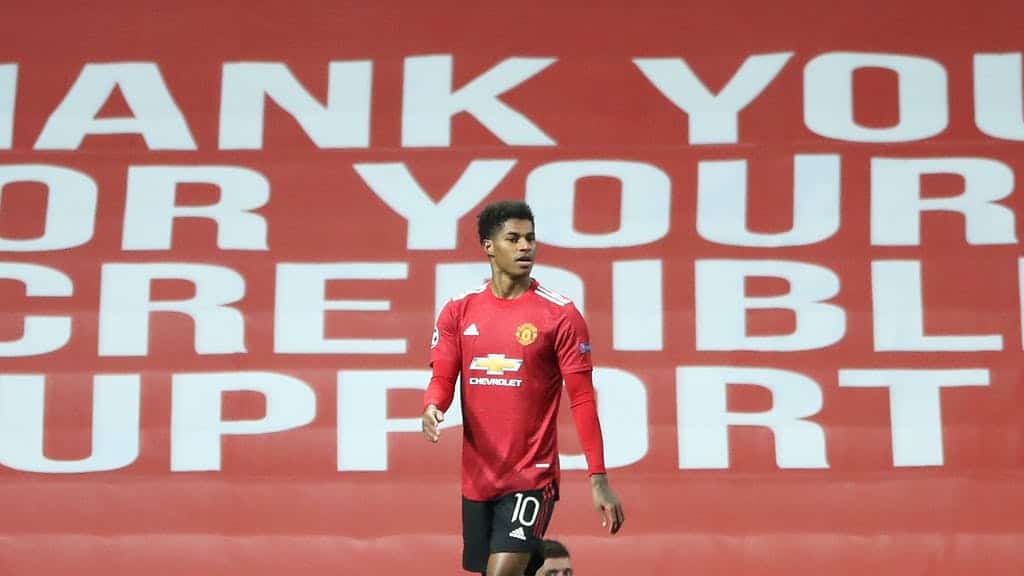 Tory peer Lord Barwell, who served as Theresa May’s chief of staff, said Downing Street should have had the foresight to work out the row would escalate again after it was diffused in the summer.

Rashford, whose petition to extend free school means into the school holidays has passed one million signatures, also successfully pushed for extending free school meals in England over the summer holidays.

The England international’s mission to ensure no child goes hungry has gripped the nation and caused a major headache for the Government who have opposed funding his campaign.

Dozens of councils in England – many of them Tory led – have taken matters into their own hands by paying for food out of their budgets, while hundreds of businesses have stepped up to help out.

Asked about the situation, former Tory MP Lord Barwell told ITV’s Peston: “Do I understand intellectually the policy argument that there might be a better way of dealing with the issue of children that are going hungry?

“Yes, I can understand that.

“But, politically… do I understand how the Government has got itself into this situation? No.

“They got caught once with this over the summer holidays, it was obvious it was going to happen again.

“Now, to me, what’s most important at the moment is to try and avoid the usual, sort of, party political squabbling, we are in the middle of a national crisis and I think that the Government has allowed this issue – it’s done it great damage, it’s a communications disaster.”

Rashford has been using his social media platforms to highlight the efforts of local communities and calling on the public to sign his petition.

In response to the row, the Government has insisted it is in the process of examining how holiday clubs could be used to feed hungry children.

The Government has said it had made provisions for families living in food poverty through increases in Universal Credit.

Mr Rashford has won high praise for his work raising the issue of child food poverty, and was recently awarded an MBE.