PPE Medpro - which has no history of delivering PPE - also has two directors resident in the Isle of Man. 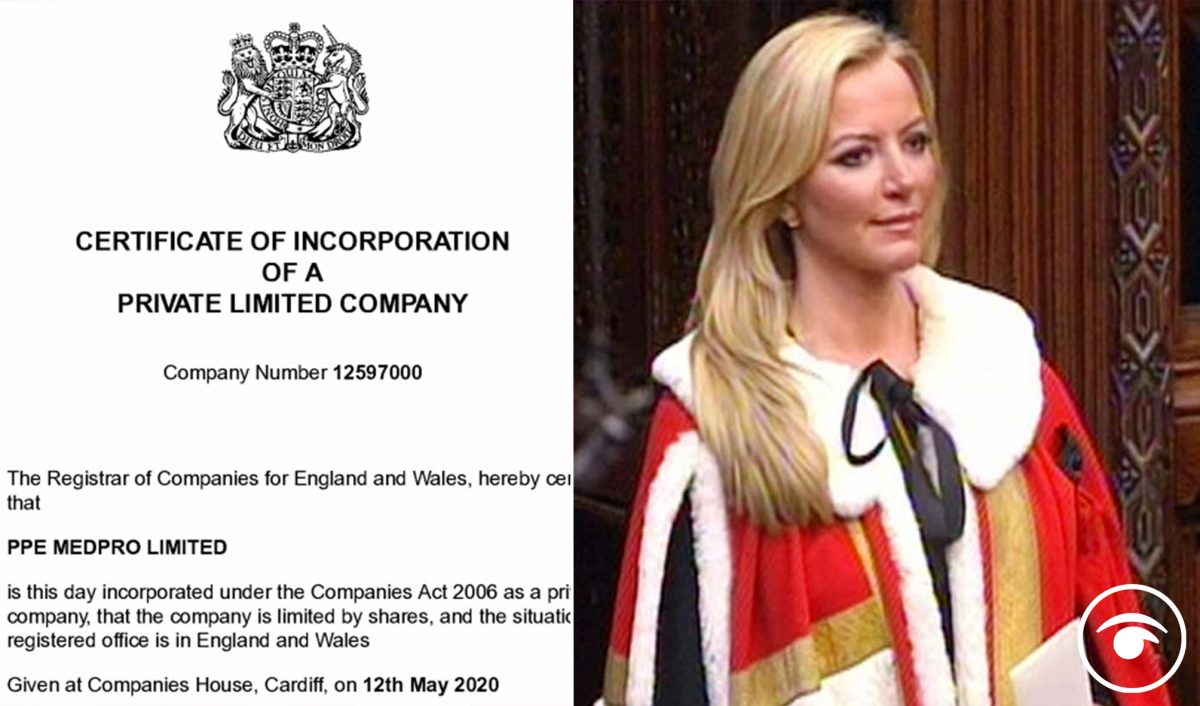 The government’s decision to award a £122 million PPE contract to an associate of a Conservative peer is the “definition of corruption”, the Labour MP for Sefton Central has said.

According to reports PPE Medpro was handed a lucrative contract to supply 25 million gowns for health workers just seven weeks after it was formed.

The govt is being run by a bunch of corrupt #Tories who award contracts to pals, paying them millions in tax payers money pic.twitter.com/BkRvHodCxg

The company was started by Anthony Page on the day he quit as the secretary of the company that deals with Baroness Mone’s “brand”.

Just 44 days later it had won the Department of Health contract without having to go through a tender process.

Jolyon Maugham of The Good Law Project, said: “Another hugely lucrative PPE contract has been awarded to a firm with no obvious qualification beyond links to very substantial donors to the Conservative Party.”

The profit margins on such deals are said to be worth between 10 per cent and 20 per cent, making them incredibly lucrative.

Bill Esterson, the Labour MP for Sefton Central, said handing the contracts out to associates without advertising them to other bidders is the “definition of corruption”.

The government has given PPE Medpro a contract – not advertised to other bidders – to supply 25 million gowns for health workers. PPE Medro was set up 7 weeks earlier. It has close connections to Tory Party donors. Definition of corruption: Dishonest conduct by those in power.

And others tended to agree.

Emeritus Professor of Accounting Prem Sikka noted that not only is government money being handed out unjustly, the company they are awarding it to are based in a low tax jurisdiction.

PPE Medpro formed on 12 May 2020, run by ex associate of a Tory peer, £100 share capital (unpaid as per Companies House) got £122m govt contract to supply 25m gowns. Two directors resident in the Isle of Man. The company has no history of delivering PPE. https://t.co/CQmpcsnqzx

It truly is an incestuous pit of insider dealing, job promotion and cronyism. This mob are the dregs of politics. There is only one mob worse and that's the family Trump across the pond. All puppets to Putin's stringmaster! What a disgrace ✌✌