Why the UK's industrial heartlands could hold the answer to one of the biggest challenges facing humanity. 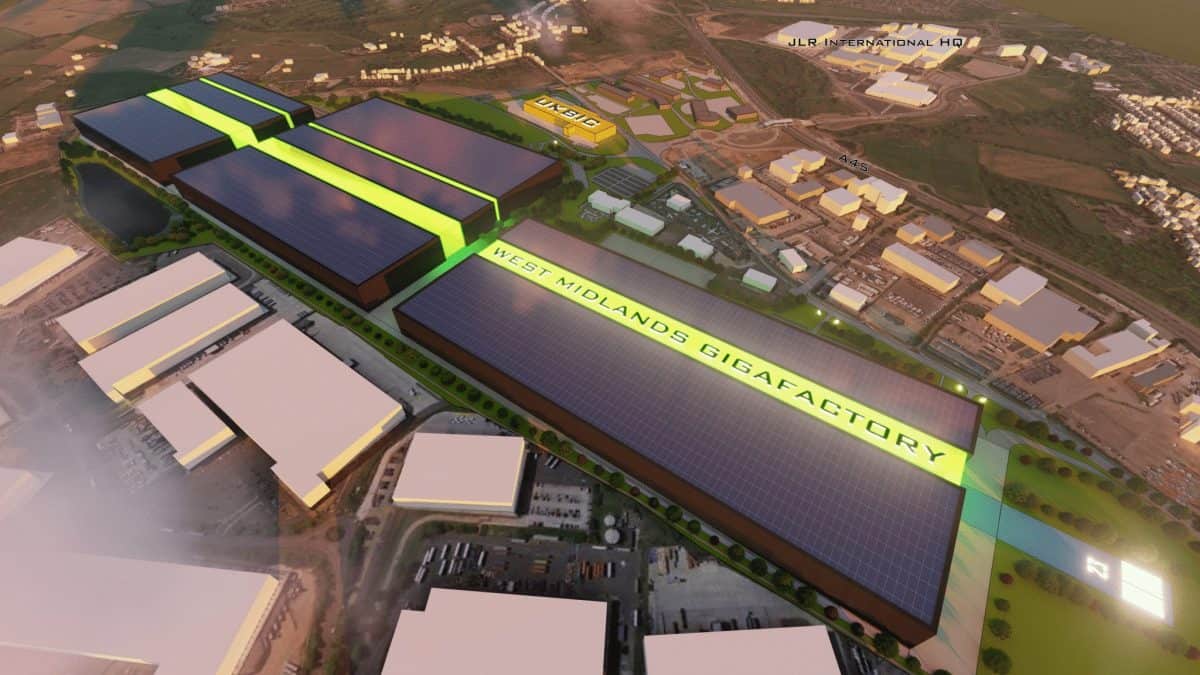 The Midlands has long been regarded as the traditional home of car production in the UK, once known as the “Workshop of the World” with Mini, MG Rover and several other car brands all associated with the region.

At its heart is Coventry, where at one point there were in excess of 100 car and motorcycle makers in the city. Speaking to the Coventry Telegraph, car enthusiast Darren Vel Satis recalls how the 1950s and ’60s were an “amazing time” for the city, with a boom in industrial activity putting people in well paid employment.

But as manufacturing declined, tens of thousands of jobs were lost and Coventry soon became a shell of its former self.

“For me personally it has been difficult to deal with what has been lost during my lifetime,” Vel Satis says, with “Masseys, Browns Lane, Ryton, Humber, Austin engines at Courthouse Green, Daimler works in Radford and Triumph Motorcycles at Meriden” all lost.

Like many of Britain’s former industrial heartlands the industry that it had been built to support largely dissipated, with little in the way of a replacement to fill its place.

That is, at least, until now.

With signs of a green industrial rebirth in the air, Coventry could see its economy transformed into Britain’s electric car capital, with proposals for a “Gigafactory” at Coventry Airport given the green light.

The 4.5 million square foot factory will not only produce electric car batteries but will also be seen as a big pull for electric car manufacturers, who are likely to want to move production to areas close to car battery factories.

It comes hot on the heels of an announcement by British firm Urban Air Port and Korean car maker Hyundai to build the country’s first air hub for flying cars and delivery drones.

Urban Air Port said it had picked Coventry because of its central location, meaning travellers could access most parts of the UK mainland within four hours, and because it was a “historic hub” for the automotive and aerospace sectors.

There are signs that similar rebirths could be happening elsewhere, too.

In Leeds, long regarded as England’s biggest financial hub outside of London, a £10 million Whitehall package has been pulled together to transform the Yorkshire city into the country’s Centre for Greening Finance and Investment, with a giant research hub to lead the climate change initiative.

Teesside, Port Talbot, Merseyside and Mansfield have also become synonymous with green technology and the jobs they bring.

That is why proposals from the Northern Research Group (NRG) of MPs should be welcomed, with the authors noting:

“The innovation and technology which will allow us to achieve our net-zero ambitions need to be inculcated somewhere, and the North of England is the most obvious place, given its manufacturing strengths and industrial pedigree.”

Britain has long been associated with industrial reinventions dating back over centuries. We are now well placed to tackle one of the biggest challenges humanity has ever faced thanks to a rebirth that could make Britain the envy of the world once again.