"So, Parler is officially back online for their white supremacists, domestic terrorists and conspiracy theorists or as I’d like to call it, a treasure trove of criminal evidence." 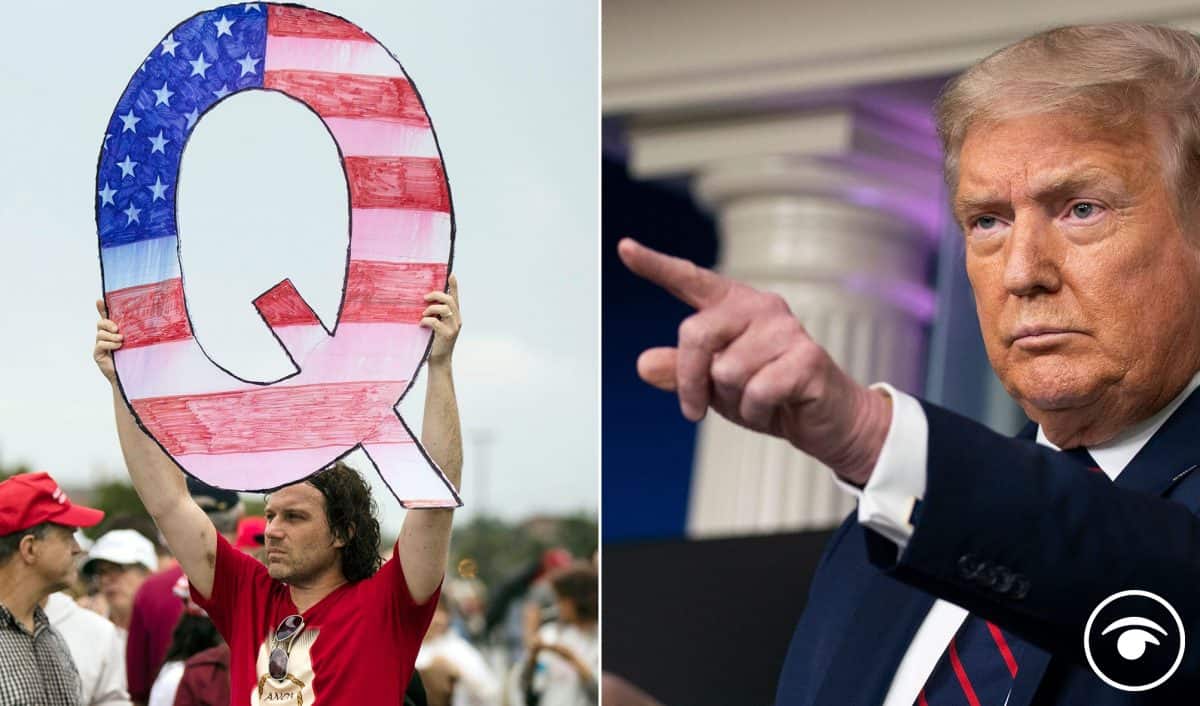 Parler, the right-wing friendly social network which was forced offline following the US Capitol attack, said it is relaunching.

The Twitter alternative has been struggling to return online since Amazon stripped it of web-hosting service on January 11 over its unwillingness to remove posts inciting violence.

Google and Apple removed Parler’s app from their online stores for the same reason.

An interim chief executive, Mark Meckler of the Tea Party Patriots movement, said in an emailed statement on Monday Parler would be brought back online for current users this week with new users being able to sign up next week.

An attempt to log into the Parler app on Monday failed, citing a “network error”.

Ron Guilmette, a California-based internet researcher and activist, said SkySilk appeared to be a small outfit and that it was not clear to him whether it could provide adequate security for the site.

In particular, Mr Guilmette cited the need for robust defence against denial-of-service attacks, which flood a site with data traffic to make it inaccessible.

Such attacks are a threat to any major internet site – especially if their content is at all controversial.

A SkySilk representative did not immediately respond to questions about support the company is providing to Parler.

For a time after Amazon dropped it, Parler was receiving denial-of-service protection from a Russian-based outfit called DDoS-Guard.

That ended following revelations that DDoS-Guard had provided services to shady operations, including online forums popular with credit card thieves.

In a lawsuit seeking to force Amazon to restore its service, Parler’s management claimed that Amazon aimed to deny former US President Donald Trump “a platform on any large social-media service”.

That followed Twitter’s decision to permanently ban him from its service and similar indefinite bans by Facebook and Instagram.

Parler’s previous chief executive, John Matze, says he was fired on January 29 by the Parler board, which is controlled by conservative donor Rebekah Mercer.

At the time, Mr Matze told The New York Times that he had told Ms Mercer that Parler needed to consider preventing domestic terrorists, white supremacists and followers of QAnon, a baseless conspiracy theory, from posting on the platform.

The social media site claims 20 million users and while Mr Trump never established an account there, Buzzfeed reported that he considered buying a stake in Parler while he was president.