By comparison, ending the pandemic is "very, very easy". 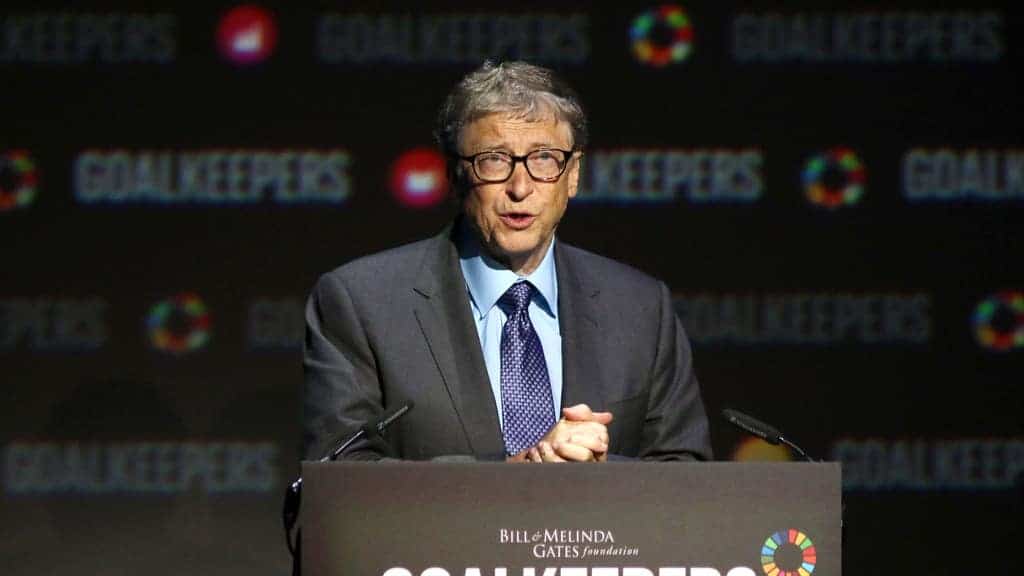 Bill Gates has said ending the current Covid-19 pandemic is “very, very easy” compared to the scale of the climate change challenge that lies ahead.

Speaking to the BBC ahead of the release of his new book, How to Avoid a Climate Disaster, the Microsoft founder said preventing ecological disaster would be “the most amazing thing humanity has ever done”, but it will be a daunting task.

“We’ve never made a transition like we’re talking about doing in the next 30 years. There is no precedent for this.”

Fifty-one billion is how many tonnes of greenhouse gases the world typically adds to the atmosphere each year.

Net zero is where we need to get to.

Steps towards decarbonising electricity through wind and solar power have been important first strides, but they account for less than 30 per cent of total emissions.

We are also going to have to decarbonise the other 70 per cent of the world economy.

The answer, Gates tells the BBC, will be an innovation effort on a scale the world has never seen before, and that has to start with governments.

“We need to have price signals to tell the private sector that we want green products,” he says, calling for an economic system that prices in the real cost of using fossil fuels.

“Business just can’t change all that physical infrastructure unless the market signals are constant and very clear,” he says.

We are at a crucial point in the climate debate, Mr Gates believes.

He describes the young generation as having a “moral conviction” that they have to be involved in bringing change on the issue.

“Now we have to take that energy and make sure it’s directed at the policies that will make a difference,” he argues, but it has to be a huge priority for the world year in, year out.