The NRG say it would bring new opportunities and economic growth like it did in London and the South East. 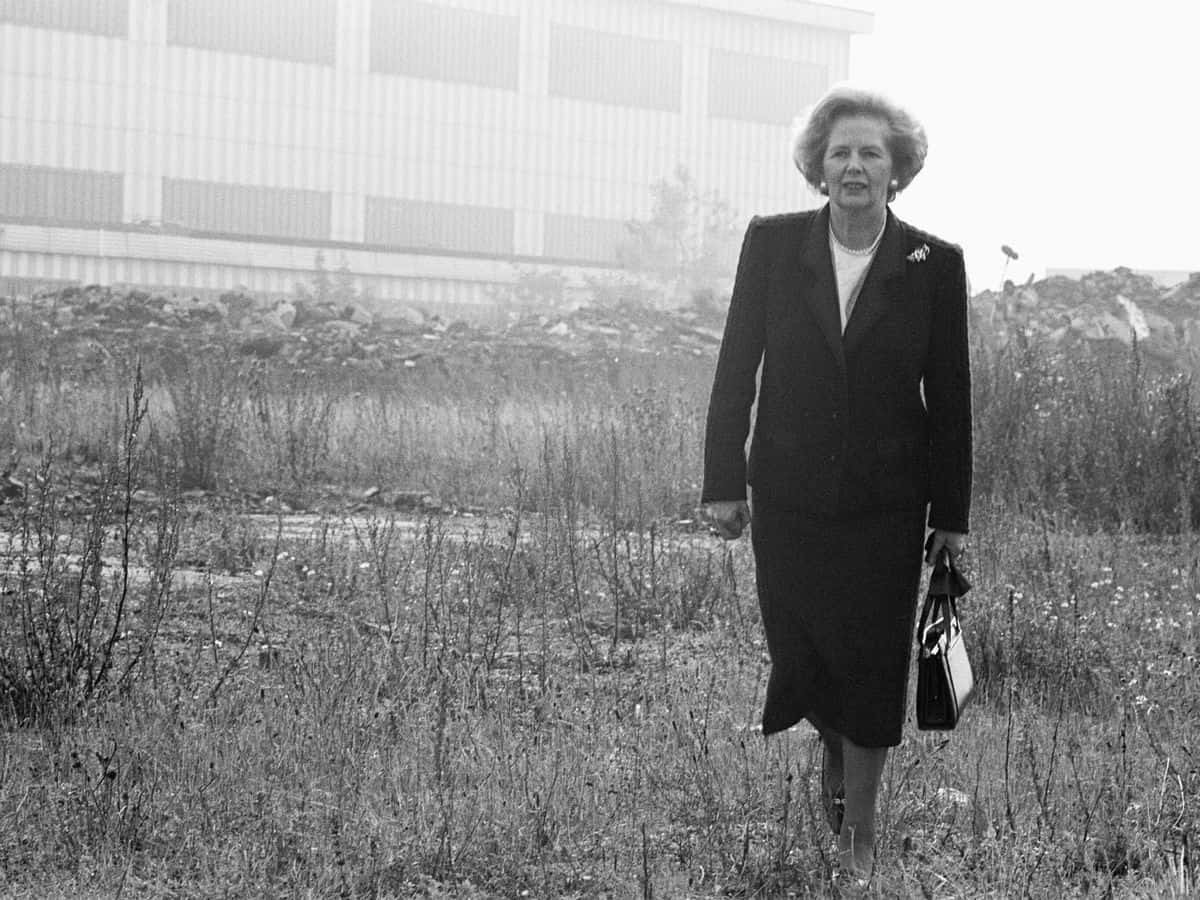 Red Wall MPs have chosen an unfortunate analogy to petition the government for new investment into the Northern economy.

They say such a move could echo the deregulation of the City of London in the 1980s to deliver opportunity and prosperity, but many people in the north wont be happy with the association.

During the economic turmoil of the 1970s and the deep recession that proceeded it the north was hardest hit by economic restructuring and deindustrialisation.

The Conservative Party under the leadership of Thatcher became associated with neo-Liberal economic policies that many regarded as the solution to Britain’s economic problems.

Others saw them as legitimising the mass unemployment of the era.

In a report written with the Centre for Policy Studies think tank, the NRG said the government now needed to match the “radicalism” of voters who backed the Conservatives for the first time with a radical agenda of its own.

“The aim of a Northern Big Bang should be to unleash a torrent of investment into the Northern economy, to deliver the productivity gains, economic growth and higher wages that are so desperately needed,” it said.

“These proposals, and that investment, can help create a Northern Big Bang, comparable to the 1980s Big Bang in the City of London, which did so much to bring new opportunities and economic growth in London and the South East.”

The report’s recommendations include cash incentives for investors to spur a “green industrial revolution”, fast-tracking major planning applications with decisions in “weeks not years” and updating pension scheme rules to encourage more investment in northern infrastructure.

It called also for the creations of a new northern infrastructure bond aimed at global investors with a northern recovery bond to allow local investors to support growth and a new growth board for the North to help steer investment.

The report said the various proposals put together had the potential to unlock billions of pounds of private sector investment in the region.

Home of the green industrial revolution

“There is a particular opportunity to make the North the home of the green industrial revolution which the prime minister, Boris Johnson, has called for,” it said.

“The innovation and technology which will allow us to achieve our net-zero ambitions need to be inculcated somewhere, and the North of England is the most obvious place, given its manufacturing strengths and industrial pedigree.”

NRG chairman Jake Berry said: “At the last election millions of northern voters broke with tradition by voting for the Conservative Party, in many cases for the first time.

“The prime minister needs to recognise that they did so not only to deliver Brexit, but to voice the systemic disadvantages felt in many communities that were tired of being neglected in favour of London and the South East.

“The measures we have put forward will help the prime minister and this government to ‘level up’ the economy and help make the North build back better as one of the most investable places in modern times.”