But, Nadhim Zahawi warned, the full data set may not be available for weeks. 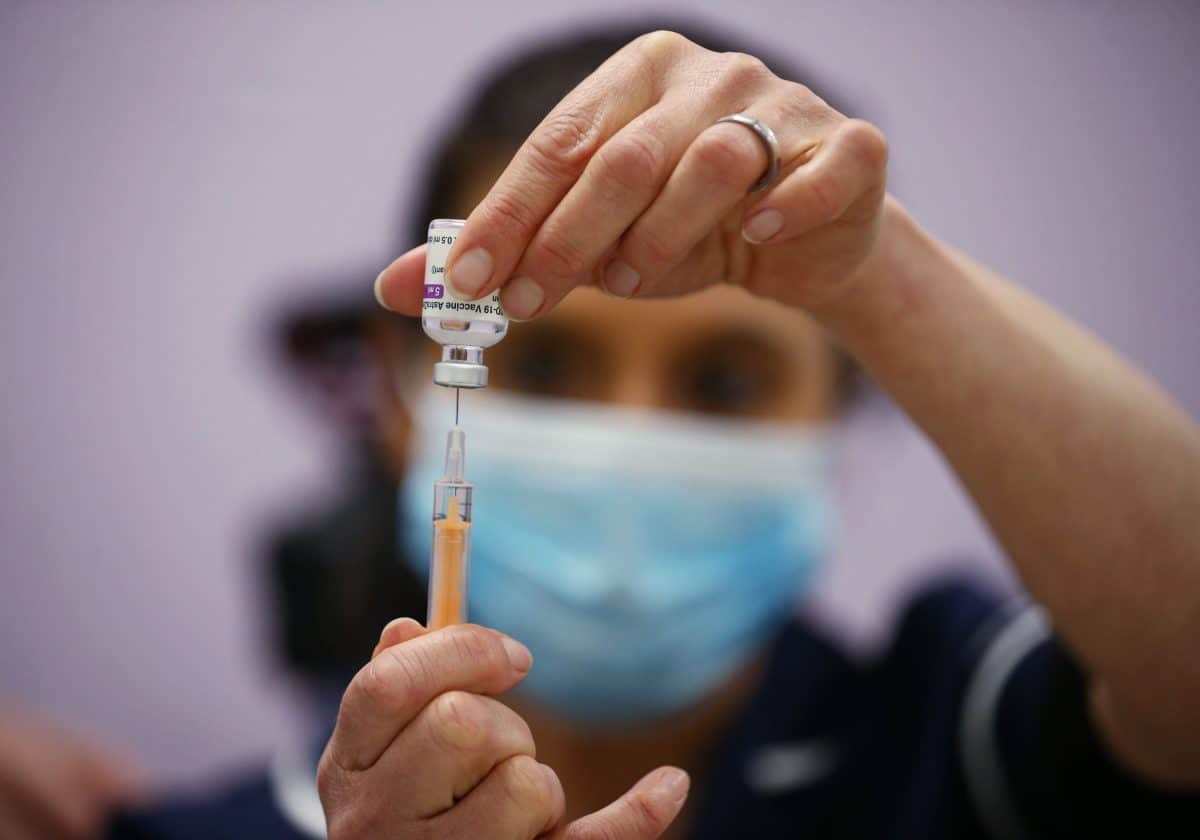 Preliminary evidence on the effect of vaccines on coronavirus transmission is “really encouraging”, the vaccines minister said – but warned that complete data may not be available for weeks.

Boris Johnson is “hopeful” that lockdown can be cautiously eased in the coming weeks, saying research on vaccines is providing “grounds for confidence”. But reports suggest the results from two major Public Health England studies may not be available by the end of the month.

The prime minister said he wants the current national lockdown to be the last – and for the unlocking to be “irreversible” – ahead of the publication of his “road map” on Monday.

Johnson will analyse data this week on coronavirus case numbers, hospital admissions, deaths and the impact of the vaccine rollout as he prepares his plan to reduce restrictions.

Nadhim Zahawi, the vaccines minister, said early research from Oxford University has been promising but cited “two big studies” by PHE on the impact of vaccines on Covid-19 – the Vivaldi study on care home residents and staff, and the Siren research on healthcare workers – as being important.

“We’ve got to make sure that you bring down the infection rates, hence why we’re waiting to see the data on transmission. The Oxford team had some early data which is really encouraging on transmission, which has to be peer-reviewed,” he told Times Radio.

But he stressed it is currently uncertain how much of the reduction in infections being seen is down to lockdown restrictions or the vaccine rollout, and suggested the full research may not be available for a number of weeks.

“We have a couple of very large-scale studies related to giving us better data on the vaccines,” Zahawi told BBC Radio 4’s Today programme. “We should be able to see really good data in the next few weeks from those studies.”

There are hopes that the Siren and Vivaldi studies will return data on the impact of vaccines on transmission by the end of the month – but that timeframe cannot be guaranteed.

Preliminary data comparing elderly people who have received the vaccine with those who have not is starting to show it is cutting hospital admissions and deaths, according to the Times.

The paper said a separate study has found lower rates of asymptomatic infection in healthcare workers who have been vaccinated, which was interpreted as a key sign that jabs are reducing transmission.

Oxford University research, which is yet to be peer-reviewed, has suggested the vaccine it developed along with AstraZeneca may reduce transmission by 67 per cent, while Health Secretary Matt Hancock has pointed to promising signs from Israel, which has an advanced vaccine rollout.

But Zahawi told Times Radio: “We’re beginning to see more and more data but at the moment it’s far too early to begin to speculate on the quality of the data.”

He said vaccine supplies at the moment are “finite” but expressed confidence that the Government will reach its next target of vaccinating another 17 million people, including all over-50s and those in at-risk groups, by the end of April.

“I see much greater volume in March and April – tens of millions of doses coming through – and I’m confident that we’ll hit our target,” he told BBC Breakfast.

Johnson said on Monday that there are “grounds for confidence” that vaccines are helping to curb the spread of coronavirus, not just in protecting those who received the jab.

He told a Downing Street press conference: “We have some interesting straws in the wind, we have some grounds for confidence, but the vaccinations have only been running for a matter of weeks.”

NHS England chief executive Sir Simon Stevens said the end of April target to vaccinate those in the next five priority groups has been set due to “likely vaccine supply”, but added “if supply increases then we think we can go faster”.

He confirmed that vaccines are being reserved for second booster doses, as he described the rollout of the inoculation programme as “two sprints” followed by a marathon.