The impeachment trial is the final proof – if more proof were needed – that one half of the American political establishment has abandoned the rule of law in its’ pursuit of political power. 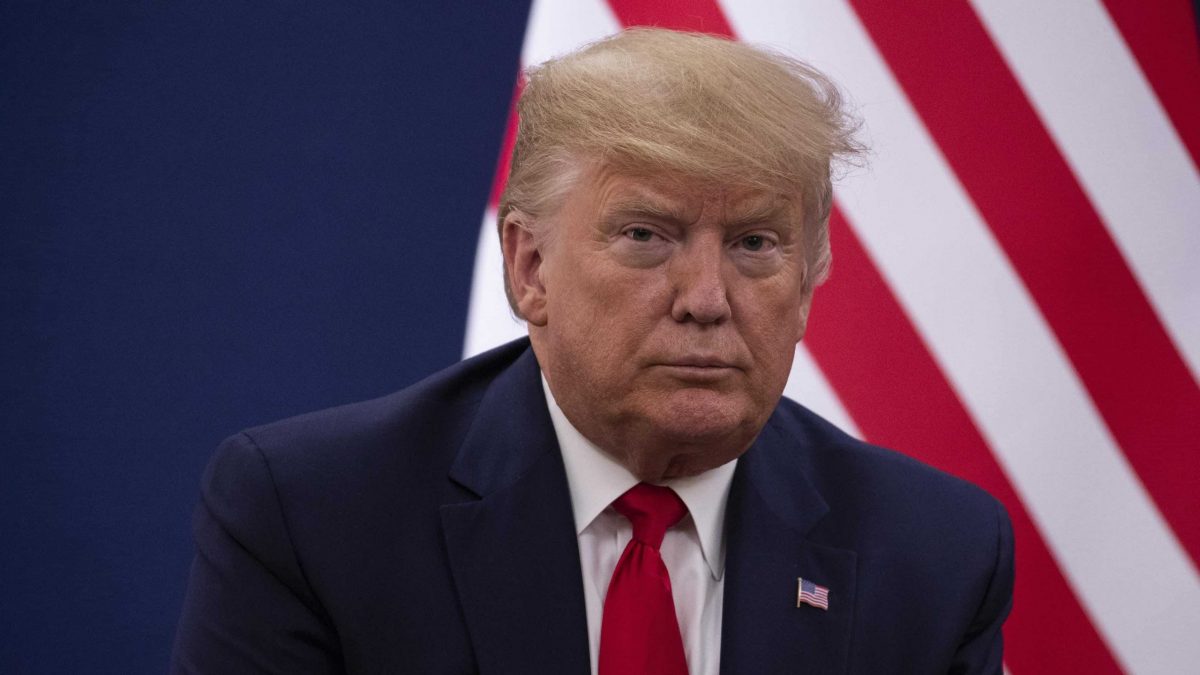 The United States Senate will never vote to remove President Donald Trump. Even the most wide-eyed liberal naïf couldn’t possibly believe that enough Republican senators will peel off and vote to remove the leader of their party from the most powerful office in the land. This was a fait accompli.

It’s not the final vote that should worry Trump’s opponents and small ‘d’ democrats, however. It’s the conduct of the Republican leadership that should be the far greater concern.

From the beginning, Majority Leader Mitch McConnell has known he has the votes to beat impeachment but despite this, McConnell decided to rig the trial anyway. He’s done this in three ways: Scheduling it so that key arguments are made late at night when most Americans are tuned out, refusing to allow documents to be brought up from the House of Representatives and refusing to issue subpoenas for key witnesses.

The Republican argument on the last point is predictably disingenuous: Why didn’t the House call the witnesses it wanted? The short answer is that the Trump administration obstructed the House investigation and that obstruction is now one of the Articles of Impeachment.

The case against Trump is very strong

Still more infuriating for everyone except Trump’s diehards and the pilot fish who feed off him, the Republican leadership’s position is that the reasons for impeachment are a ‘hoax’ or a ‘sham’. The internal logic is sound. If the impeachment is without foundation, then the Senate GOP is right to reject the non-evidence and speed along the ‘trial’ to its’ inevitable exoneration of the president.

Unfortunately for American democracy and the rule of law, the case against Trump is very strong. Former Republicans, including well-respected lawyers, columnists and retired elected officials, have put the lie to the notion that this is a partisan or ‘far left’ conspiracy. There has simply never been a better case for removing a president from office.

Some lukewarm sometime ‘moderates’ like Utah’s Mitt Romney, Maine’s Susan Collins or Alaska’s Lisa Murkowski might be convinced to vote for a fairer process, but the damage is already done.

A fair trial would make it more difficult for Republicans to justify a partisan acquittal, but acquit they certainly will, despite polls consistently showing majorities of Americans want both witnesses and removal. Not that the will of the majority concerns the modern Republican Party. Time and again, the GOP has proven itself a party with a single-minded goal: minority rule forever.

Though this propensity to ignore political norms was present during the Obama years, since Trump took office Republicans have completely abandoned legality as a concept. The president’s crimes are ignored, or not to be considered crimes when he does them, or worse still, are to be praised. Cover-up is their watchword.

We saw this emergent attitude during the confirmation hearings for Justice Brett Kavanaugh. Republicans allowed a truncated investigation without hearing from all available witnesses and then limited senators’ ability to review the hastily prepared report. Now they’re doing for Trump what they did for his hot-headed, beer-loving judge. This is not the way a democracy operates.

What’s happening in the U.S. Senate is the reverse of a show trial. Rather than fabricating evidence against imagined enemies of the state, Republicans are suppressing evidence against a transparently corrupt government official. Rather than advertising his crimes as widely as possible, they’re limiting the American people’s ability to see the truth.

We’re not yet at the end point of democratic governance. It’s still possible for Democrats to control the House, though gerrymandering and dark money mean they need to work twice as hard for half as much. Yet the Senate and the White House could still be in Republican hands in 2020, thanks to the vagaries of the American electoral system, massive spending on ads, and a world class disinformation campaign from the party and its’ mouthpiece, Fox News, which has become something of a forever war.

What would a re-elected and energised Trump and a still Republican Senate do? We know some of the answer. The Supreme Court would be placed in the hands of the right-wing Federalist Society for a generation and its’ partisan judges would wave away any cases trying to tackle gerrymandering and race-based voter disenfranchisement, thus strengthening the GOP’s grip on state legislatures, the House, the presidency and the courts in a vicious and self-perpetuating cycle. Democracy would cease to exist in anything but the most formal sense.

Abroad, Trump’s dictator-adjacent policy would be emboldened. He would feel free to plot and conspire with America’s traditional enemies for personal gain and perhaps even lead his country out of NATO and the UN, as the extremists in his circle have long desired. Restraining Trump has failed completely in his first term, why should we believe it will work in his second?

The impeachment trial is the final proof – if more proof were needed – that one half of the American political establishment has abandoned the rule of law in its’ pursuit of political power. They’ve been gradually abandoning democracy for years. A second term for Trump will accelerate this illegality and authoritarianism like nothing before it. No mealy mouthed ‘concern’ from Mitt Romney or Susan Collins will mitigate that.