The Conservative myth that we are “all in this together” was laid bare today after a government-commissioned review recommended that high court judges should receive a 32 per cent salary hike just weeks after police demands for a 3 per cent pay hike was knocked back. Senior judges could be in line for an annual […] 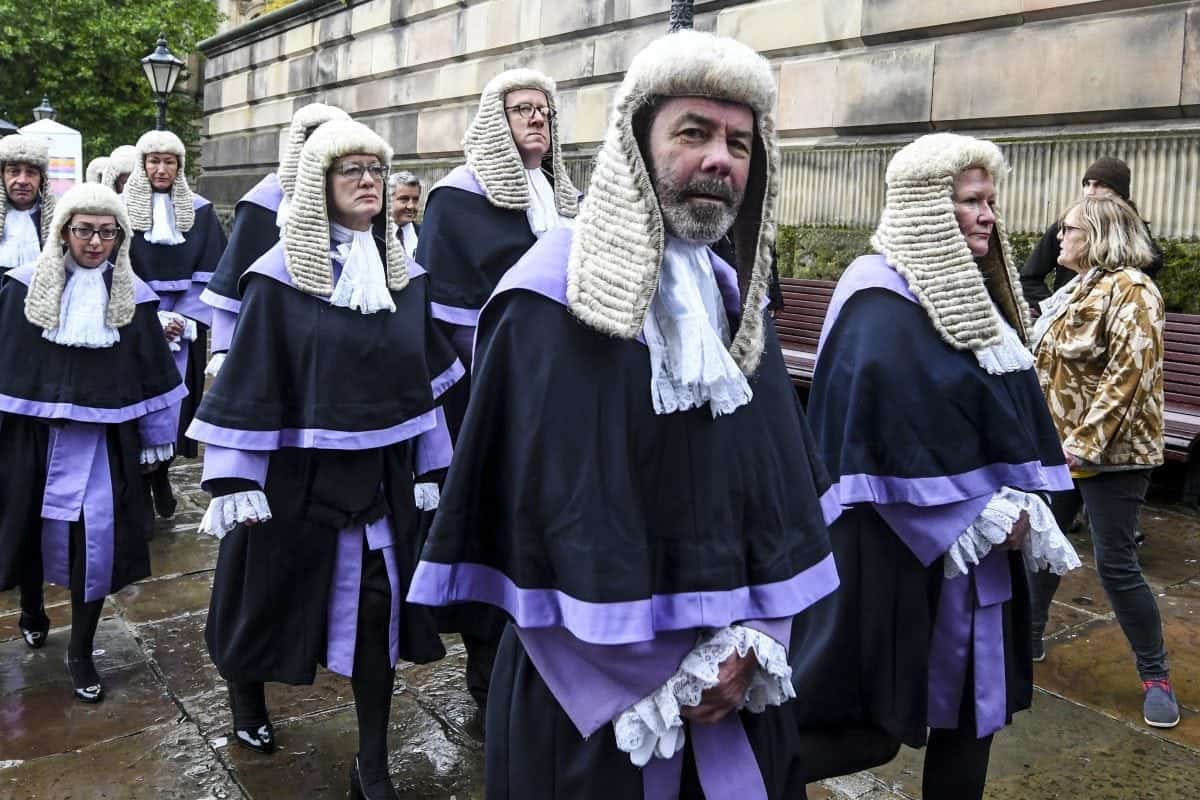 The Conservative myth that we are “all in this together” was laid bare today after a government-commissioned review recommended that high court judges should receive a 32 per cent salary hike just weeks after police demands for a 3 per cent pay hike was knocked back.

The review recommendations come just weeks after the government refused to increase police pay by 3 per cent in England and Wales, awarding officers with a measly 2 per cent increase instead. Home Secretary Sajid Javid said the decision was a collective government call in a speech to the Police Superintendents’ Association conference in Leicester, saying it is “a reflection of trying to strike that balance” that is not easy.

But claims that a balance has been struck will be called into disrepute today following recommendations that high court judges should receive a 32 per cent salary hike due to claims of low morale within the judiciary. A combination of long hours and tax changes to pension schemes for high earners was said to have led to a recruitment crisis in the judiciary, claims which will no doubt be scoffed at by public sector workers elsewhere.

A ministry spokesman said: “The government values the work of our world-renowned judiciary, which is why we commissioned this review and are considering its recommendations. We will respond in due course.”

The announcement comes amidst a Twitter storm this week caused by revelations that MPs have enjoyed a 17 per cent hike in their salary over three terms of Conservative governance while the police, teachers and nurses have seen their earnings remain stagnant or drop

Figures currently making the rounds on social media show that a police starting salary has been reduced to £23,000 in 2018 from £24,000 when the Tories first came to power in 2010.

Newly qualified teachers have seen a marginal increase of £500 in the last eight years, but fully qualified nurses haven’t seen any rise at all.