Earlier this year, new figures published by the Wine and Spirit Trade Association have shown that annual rum sales in Britain have surpassed £1billion for the first time. As a result, rum now ranks alongside whisky and gin as one of the nation’s favourite spirits. Beside a collection of famed rum brands readily available in […] 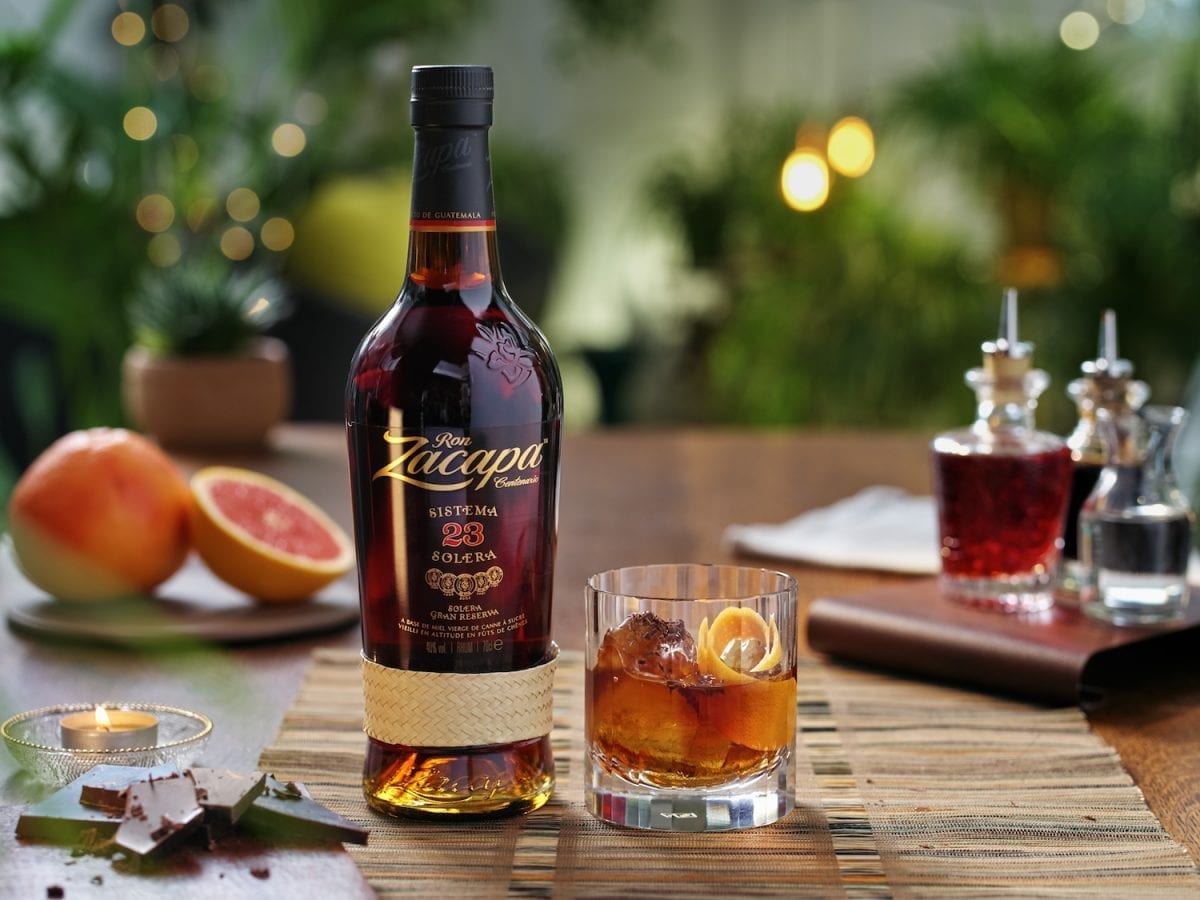 Earlier this year, new figures published by the Wine and Spirit Trade Association have shown that annual rum sales in Britain have surpassed £1billion for the first time. As a result, rum now ranks alongside whisky and gin as one of the nation’s favourite spirits. Beside a collection of famed rum brands readily available in supermarkets and off licences, a number of premium sipping rums have also risen to prominence. Established in 1976 to commemorate the 100th anniversary of the Guatemalan town of Zacapa, Ron Zacapa was launched by the Industrias Licoreras Distillery.

Originally conceived as the result of the blending, stabilisation and maturing processes of long-aged rums by doctor and chemist Alejandro Burgaleta, Ron Zacapa’s current Master Distiller, Lorena Vásquez, also has a background in pharmaceutical chemistry, having found her passion for alcohol distillation through beer.

Unlike many rums, Ron Zacapa is not produced with molasses, instead favouring sugar cane grown on the Zacapa estate in the hills of Guatemala, which is pressed into virgin sugar cane honey. Once heated, this is combined with pure spring water collected from the ancient mountains of Quetzaltenango. The liquid is then fermented using a proprietary strain of yeast isolated from pineapples and distilled in a copper-lined column still. The Ron Zacapa 23 expression is aged using a Solera system, typically used to age Spanish sherry.

Initially branded with an age statement (23 años), the misleading label has since been modified, clarifying the rum is a product of Zacapa’s ‘Sistema Solera’aging process and thus implying the oldest rum in the blend has been aged for 23 years: not its entire contents. Instead, the expression is a blend of rums aged between six to 23 years, with the majority of the spirit much closer to six years of age.

After distillation, the rum is transported to the ‘House above the Clouds’in the Guatemalan mountains for maturation in a mixture of American whiskey casks and sherry and Pedro Ximenez wine barrels. Cellars at an altitude of more than 7000 feet above sea level are used, where the ambient temperature has greater stability and oxygen levels are lower than at lesser elevations. This stability ensures the barrels are subject to less differential air pressure between the outside and inside of the barrel. The combination of solera aging and the variety of reused barrels thus creates a highly complex rum. After maturation, the rums are transferred to large American white oak casks for one further year before bottling.

Presented in a bottle embellished with a woven band of palm leaf, Ron Zacapa 23 is intended to be sipped over a large ice cube, returning the rum to the temperature at which it was aged. With a dark mahogany complexion, the rum is viscous and vaunts initial sweet aromas of sugar cane, honey and vanilla; eventually followed by some nuttiness of almond and walnut, cinnamon, nutmeg, apricot, slight banana, orange peel, cocoa and raisins. A richness more typical of Cognac completes the nose, plus some pipe tobacco. When sipped, the spirit is remarkably sweet and soft on the palate. Some spiciness of cinnamon, nutmeg and ginger are joined by savours of raisin, date, apricot and feint marzipan, followed by end notes of cocoa. The finish is thick and lasting, rife with molasses and nutmeg, complete with a subtle whisper of smoke. Sweet, rounded and easy-drinking, Ron Zacapa 23 is a premium rum of uncommon excellence.

Ron Zacapa 23 is available from thewhiskyexchange.com, £53.95, 70cl. Further information on Ron Zacapa can be found here.