As Western leaders clash heads with Russia over the escalating Middle Eastern crisis the conversation dominating public discourse once again seems to revolve around everyone but the Syrian people. This morning our national newspapers ran with a series of bloodthirsty headlines stating the recent strike by the US, UK and France on Damascus and Homs a success, […] 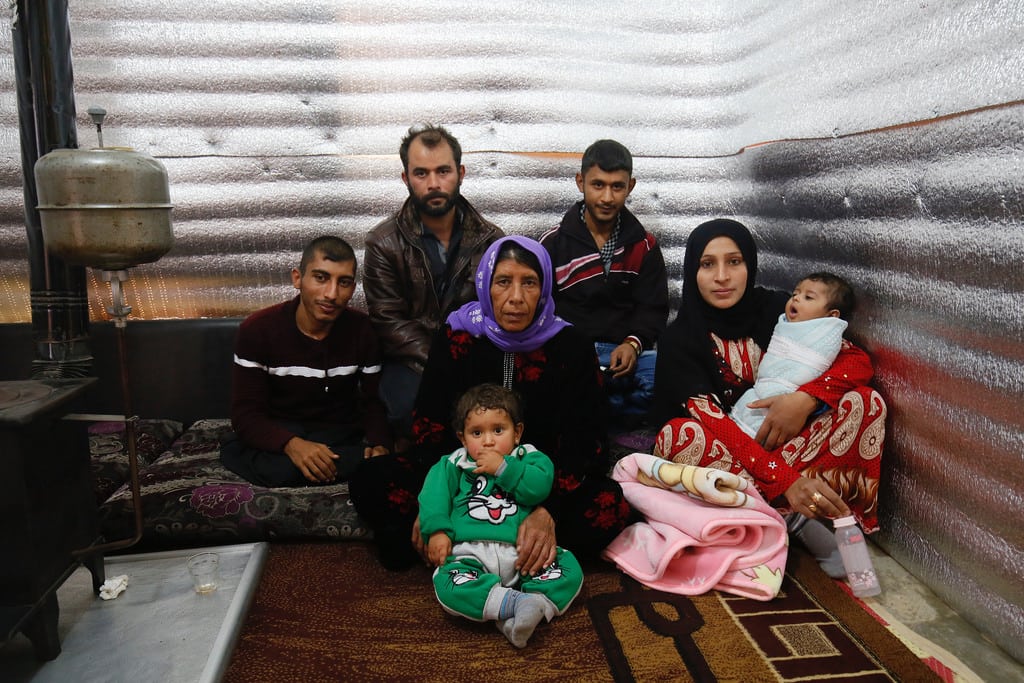 As Western leaders clash heads with Russia over the escalating Middle Eastern crisis the conversation dominating public discourse once again seems to revolve around everyone but the Syrian people.

This morning our national newspapers ran with a series of bloodthirsty headlines stating the recent strike by the US, UK and France on Damascus and Homs a success, with the Daily Mail, The Sun, The Star and The Express all leading with triumphant declarations of military prowess.

Only the Sunday Times made a reference to the people this conflict directly afflicts. The rest, it seems, have forgot.

But according to aid workers on the ground in Syria after seven years of war these families don’t care who is bombing whom, they just want to go home.

Talking to the weary casualties of war, ShelterBox and ReliefAid have given a much-needed insight into the lives of ordinary Syrian families trapped in extraordinary circumstances, saying: “You cannot imagine the suffering on the road – bombardment, fighting, cold and rain.

“Shelled out of their home villages, they live in barren displacement camps, fearful of every plane that flies overhead.”

While Syrian people get bombed out of their homes, they also have nowhere to go.

Even though western leaders proclaim to be concerned about their lives, many actually left refugees out in the cold at a time when they needed political asylum the most.

In 2016 British MPs voted by 294 votes to 276 to reject a plan for Britain to accept 3,000 unaccompanied Syrian child refugees which have ended up in mainland Europe without a parent or guardian.

The US, which lead the strikes on Syria, has accepted only 11 Syrian refugees this year.

So as Boris Johnson plays it tough on television, warning Bashar al-Assad that “enough is enough”, you might want to question his real motive, because on the list of MPs who voted not to accept unaccompanied Syrian child refugees his name is most certainly upon it.