The Russians are not the only meddlers, nor does Britain have clean hands when it comes to meddling either. 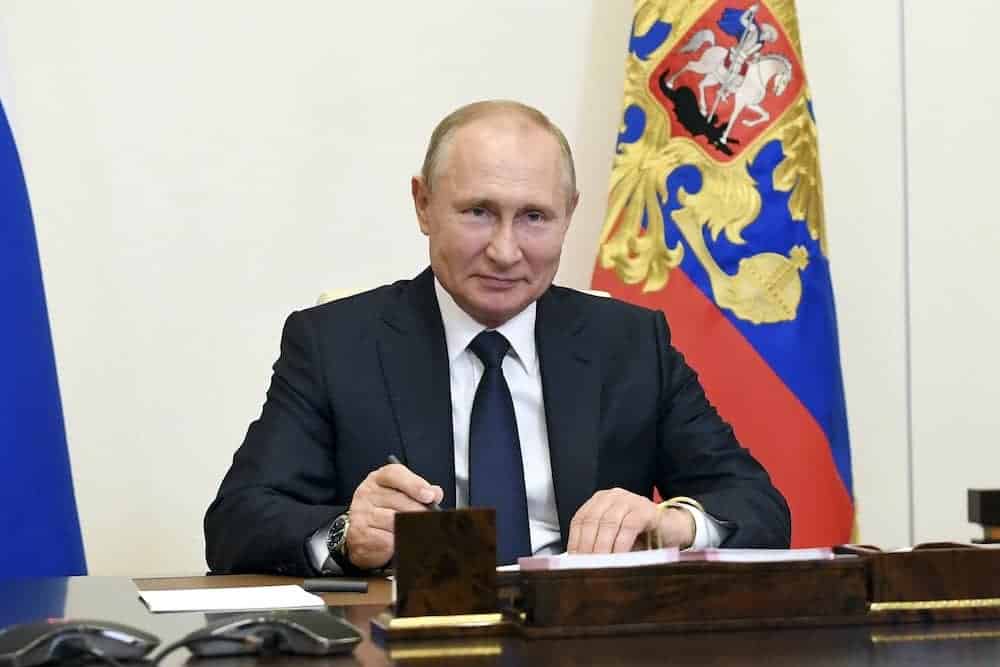 The Russia Report demonstrates that not only did the UK government fail to counter Russian interference in UK politics and the economy, they basically didn’t even bother to investigate the scale of the meddling!

It’s absolutely damning stuff, especially since the Tory party is indisputably bankrolled to the tune of literally £millions by a parade of Russian oligarchs and Putin cronies.

As bad as this is, it’s important to put things into perspective when it comes to foreign interference in British politics and the economy. So here are some noteworthy examples.

In 2006 the Saudi Arabian crown prince flew to London to threaten Tory Blair with terrorist attacks on British streets if the Serious Fraud Office didn’t drop their investigation into corrupt Saudi arms deals. Blair caved in to the threats, and the corruption probe was binned.

In 2017 secret recordings revealed an Israeli plot to take down selected MPs, including a member of the Tory government who was perceived to be too sympathetic to Palestinian rights, and the existence of a million pound slush fund for influencing British politicians in favour of Israel.

Later that same year it was revealed that the Tory development secretary Priti Patel was basically working as an Israeli asset embedded within the UK government, conducting secret meetings with Israeli officials, and plotting to divert the UK’s international aid budget to the Israeli military occupation in the Golan Heights!

She should be in jail for this, but somehow she wasn’t even sacked as a Tory MP, and then Johnson and Cummings decided that Patel deserved to be brought back into cabinet, and made Home Secretary!

There are scores of examples of other countries influencing Britain to their own advantage in economic terms, especially in regards to the catastrophic privatisation agenda.

Seventy-four per cent of Britain’s rail franchises were being operated by the state rail companies of other nations, with Britain being the only country barred from bidding to run franchises on its own rail network. The whole lot was emergency privatised during the coronavirus crisis in order to prevent the mix of private profiteers and foreign governments from incurring losses, but as soon as it’s back to profitability again, our vital transport services will obviously be transferred back to the private profiteers and foreign governments.

A similar situation exists in our water and electricity infrastructure too, with countries like China and Qatar owning massive chunks of our water networks and National Grid.

The French government owns a load of power stations that used to belong to the British public, and the Coalition government notoriously bribed the French and Chinese to construct the Hinkley Point C nuclear power plant with promises to pay them double the market rate for electricity for 35 years!

The reason it was necessary to bribe the French and Chinese into building our energy infrastructure for us stems from the Tory decision to privatise Britain’s nuclear expertise in the 1990s, and the subsequent decision to allow the private owners to cash in by selling it off to the French state electricity company EDF.

In 2012 the Coalition government decided to flog off the UK’s 1,600 mile aviation fuel distribution network for just £82 million, then immediately rent it back on a ten year lease for £237 million! Ostensibly the new owner is a private Spanish company, but when we look into their financial records it turns out that significant chunks of it are owned by the governments of Oman and the United Arab Emirates.

So that’s the British government directly selling off British public infrastructure to foreign states, and basically nobody other than a few industry specialists and lefty bloggers giving a damn about it.

It turns out that massive swathes of formerly British-owned infrastructure is now in the hands of foreign governments like China, Qatar, France, Oman, and the UAE, and if you don’t get how this gives them enormous influence over Britain, British politics, and the British economy, you’re basically beyond help.

And then there’s the “special relationship” with the US, which basically seems to consist of the US repeatedly saying “jump” and the British government always saying “how high?”.

When the US Secretary of State Mike Pompeo publicly promised that the US “wouldn’t allow” Jeremy Corbyn to become Prime Minister, the Tory government refused to condemn this promise of overt political interference in British politics, and most of the corporate media basically ignored the story of foreign meddling in British politics, in stark contrast to their seemingly-endless fixation on Russian interference.

A more recent example is Trump bragging that Britain dropped their 5G deal with the Chinese telecoms giant Huawei because he told us to, which makes us look like a pathetically servile bunch of bootlickers doesn’t it?

If we’re to re-assess our telecommunications contracts with companies like Huawei, then it should obviously be done democratically, and on its own merits, not because some foreign head of state told us what to do.

Not all interference is entirely bad either. Consider the way the French President Emmanuel Macron pressurised Johnson and Cummings into dropping their deadly “let the virus spread to save capitalism” insanity by threatening to close the border with Britain if they didn’t start treating the issue seriously.

I’m no huge fan of Macron or his nauseating brand of ‘centrist’ orthodox neoliberalism, but by pressurising the Tory government to quit their depraved eugenics experiment, he did the British public a solid favour, but there’s no doubt that doing this represented “interference” either.

This is just a small sample of the ways in which other foreign states perpetually interfere with and influence our political system and economy, and I haven’t even got into how the UK uses all kinds of propaganda, soft power, subterfuge, sanctions, and outright war-mongering to interfere in other nations too (just look at the horrific, lawless terrorism breeding grounds we created in Iraq and Libya with our interference).

So in conclusion it’s fine to be angered by the way Russian oligarchs and Putin cronies brazenly buy political influence by pumping cash into Tory party coffers, the online Russian disinformation campaigns, and the £billions in dodgy Russian cash sloshing around in the UK economy.

But it’s also important to consider this kind of interference in perspective, and admit that loads of other countries are interfering in British politics, and the British economy too.

And it’s also vital to admit that Britain is one of the worst offenders in the world when it comes to interfering in other countries’ affairs, from the massive resource theft and brutal oppression of the British Empire in the past, to the imperialist war-mongering and disinformation campaigns of the present.

You don’t have to be any kind of Russian stooge to point out that they’re not actually the only meddlers, nor to admit that Britain is far from having clean hands when it comes to meddling either.

You just need to be basically acquainted with reality.

Related: Our PM has all the decorum of someone saying “pull my finger” at a funeral