The Labour leadership contest has been awash with factionalism, but members must unite if the party is to stand a chance of surviving. 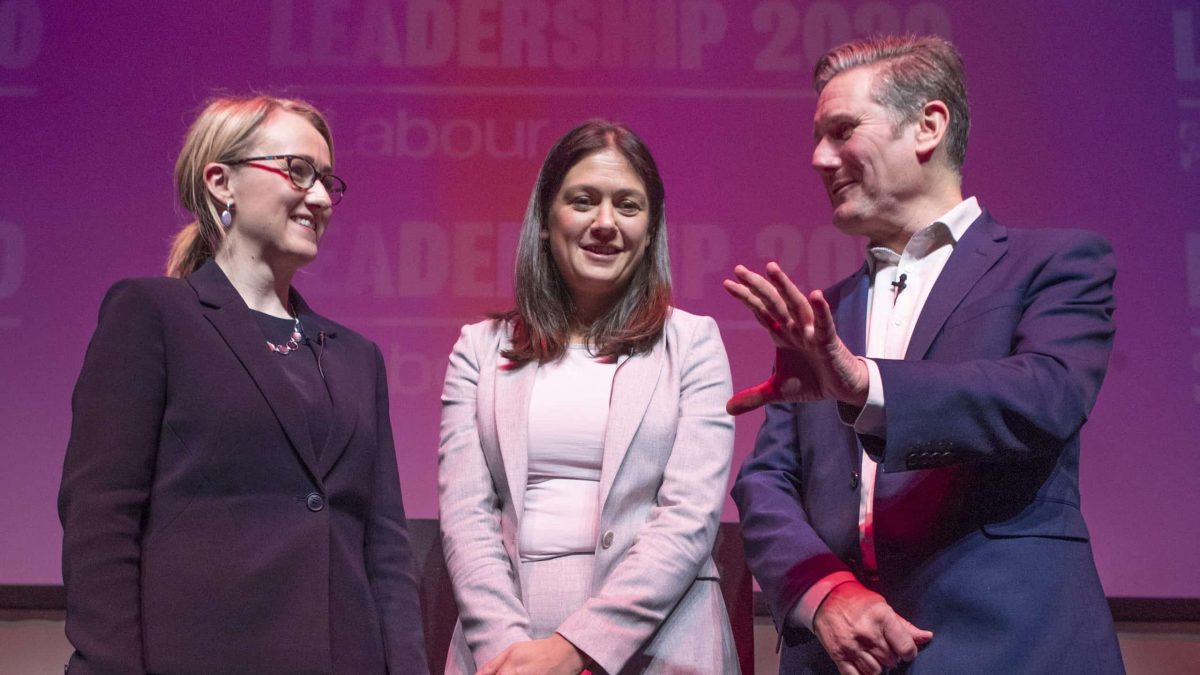 There was a pinch of irony about the uproar sparked by Lisa Nandy this weekend after she spoke out about “faction fighting” under Jeremy Corbyn.

The Wigan MP reignited in-party quarrels that had contributed to an apparent coup in 2015 and a mass walkout of “moderate” shadow ministers in 2016.

She said those around Mr Corbyn were committed to waging a factional war “until the other side had been crushed”, leading to her decision to quit as shadow energy secretary.

The frosty response to her comments seemed to validate that such faction fighting does indeed exist in the party, with members calling for her head as soon as the interview was published.

“If Lisa Nandy gets more than 4.5 per cent [in the leadership contest] it would be a f*cking travesty”, one said, adding that she is “everything that’s been wrong with Labour for at least two decades”.

Others said she is “an example of Toryvirus which has infected the Labour Party”, mockingly adding that people should “not shake hands with her, stand at least 20 feet away at all times and for the love of God, do not vote for her!”

The comments underscore the factionalism that has been evident from the start of the Labour leadership contest, and they’re certainly not reserved for Nandy.

Allegations of ‘dark money’ fuelling Keir Starmer’s campaign were generated within the party’s ranks and continue to dominate the rhetoric on certain sides despite there being scant evidence to support any wrongdoing.

Starmer has been dubbed a Blairite, a Tory and much worse by those who purportedly want to take the fight to Boris Johnson in the next election, which makes little sense at all given the party’s current standing.

The issue here is that despite all the leadership candidates expressing a willingness to work together regardless of the outcome of the election, the same cannot be said of the party’s supporter base.

If Starmer wins, which looks increasingly likely, then there’s a likelihood that the party will become splintered, with supporters of Rebecca Long-Bailey turning their guns at those on the left rather than the real opposition in Boris Johnson and the Conservative Party.

A refusal to unite after the result is announced on April 4th could be the party’s undoing. Surely now is the time to put down our weapons?