The shadow Chancellor raised concerns that Wednesday’s Budget ‘will not deliver what we need in terms of the NHS’. 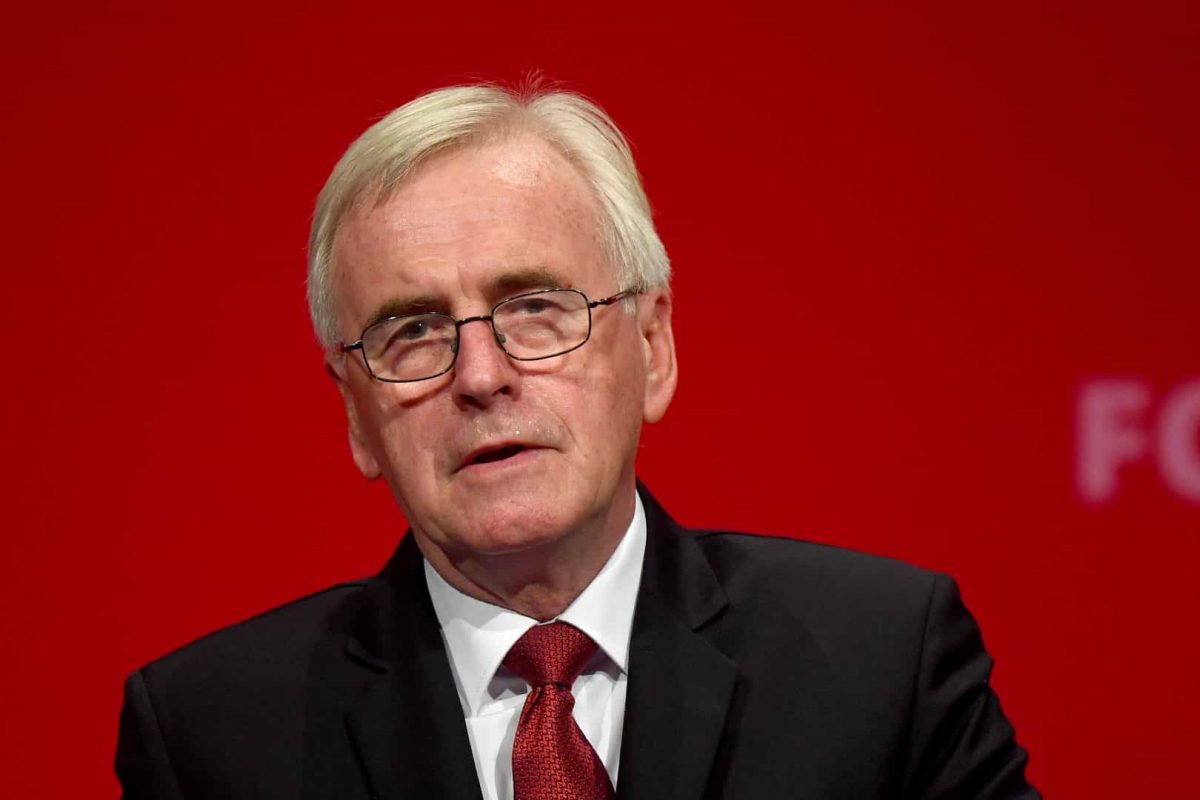 Shadow chancellor John McDonnell has condemned the level of Government spending ahead of this week’s Budget, arguing “it’s nowhere near the scale we need”.

Mr McDonnell raised concerns that Wednesday’s announcements from new Chancellor Rishi Sunak “will not deliver what we need in terms of the NHS”, as he warned it “has got to be the most important Budget since the Second World War”.

He warned said that after “10 years of austerity… we’ve got inequality and poverty that we’ve not seen on a scale in this country”.

Speaking on BBC One’s The Andrew Marr Show, he said: “My advice to Rishi Sunak is don’t put things off.

“The worry that I’ve got is that this Budget will not deliver what we need in terms of the NHS.

“There’s long-term issues that have to be addressed and this crisis is made worse by not addressing those long-terms issues. We need funding for the NHS, full funding, not just to cope with this virus.”

He said the country faces three emergencies: coronavirus, a “crisis” in public services and the “existential threat” of climate change.

He added: “Coronavirus of course which is a considerable emergency, secondly we’ve got a crisis in all of our public services, particularly health and social care and one of the reasons we’re not as well prepared to tackle the virus – I’ll give you the example: 17,000 hospital beds cut, social care in absolute crisis, 100,000 vacancies in social care.”

He said Labour’s proposals are about a “just transition where you don’t hit people hard without giving them an alternative”.

He said: “So if you are going to end the fuel duty freeze, what you should be doing is bringing forward a scrappage scheme, offering the alternatives of making sure we have the supply of battery driven cars.”

He underlined the need for investment in public transport including the bus and rail network, and described the delay of the Government’s National Infrastructure Strategy until after the Budget as “really disappointing”.

Meanwhile, asked about predictions that Labour faces disastrous local election results in May, Mr McDonnell said he is “confident”.

And defending his own record since the general election saw Labour’s support crumble, he said: “Even the Tories now are having to invest on a scale that they never wanted to, we’ve forced them into addressing some of these issues.”

Responding to leadership contender Lisa Nandy’s concerns over factionalism in the party, he said: “I’m not attacking anyone… all of the three candidates have said they want to unite the party and look to the future, let’s do that.”

Related: Labour must unite to stand a chance of winning the next election