The BBC has backed their reporter Laura Kuenssberg. 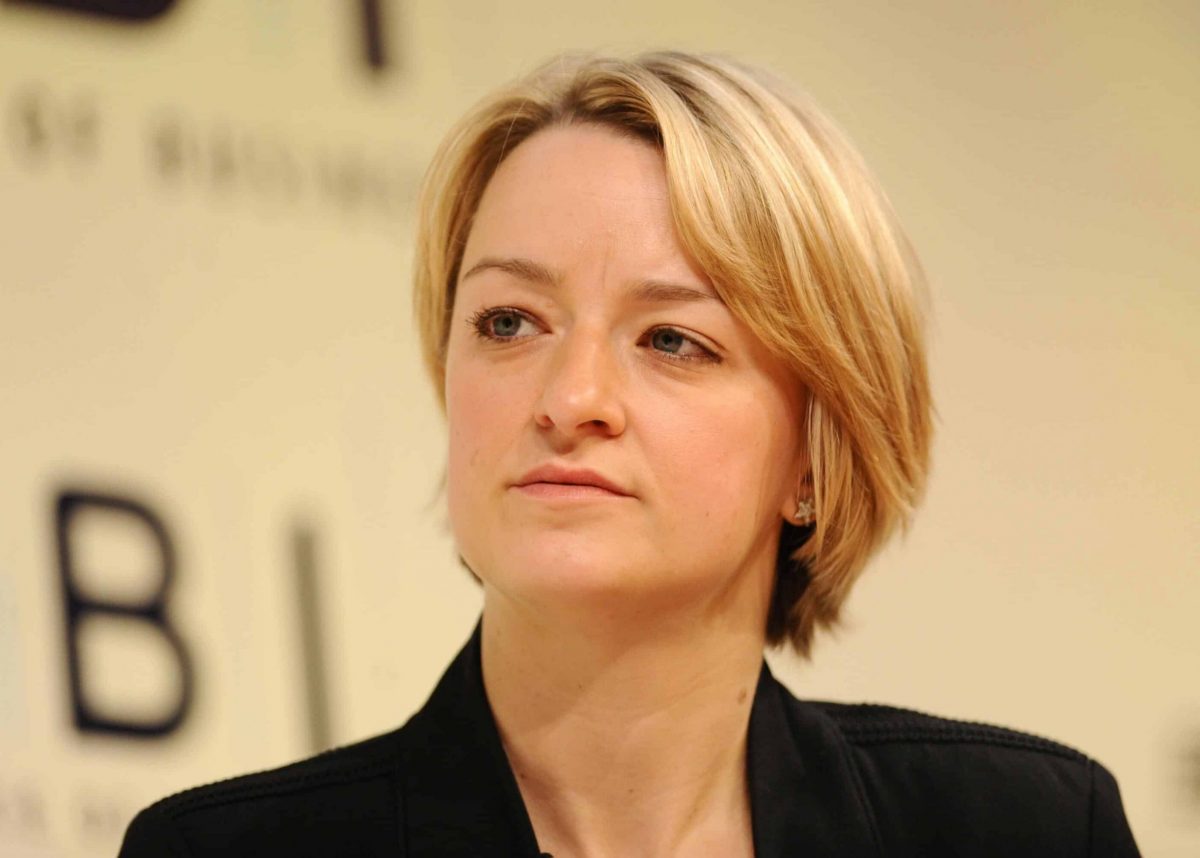 The BBC has said any suggestion their journalist Laura Kuenssberg maliciously shared details of a father who confronted Boris Johnson at a hospital is “absurd”.

The political editor met with a Twitter storm on Wednesday when she told her followers that Omar Salem is a Labour activist, before linking to one of Mr Salem’s posts about the incident.

Many social media users condemned the move and suggested it could “direct harassment” at Mr Salem, who told the Prime Minister the NHS was being destroyed while stood in a children’s ward at Whipps Cross University Hospital, where his seven-day-old daughter is being treated.

Mr Salem’s Twitter profile states he is a Labour activist, but some users called for the journalist to be fired, with #SackLauraKuenssberg trending on the site.

In a statement the BBC said: “Laura is a journalist who uses social media as part of her job.

“Like many others, Laura quote tweeted a thread by Omar Salem, who had written himself about his encounter with the PM on social media and describes himself as a Labour activist.

“Any suggestions there was malicious intent behind her tweets are absurd.”

Mr Salem has not tweeted directly about Ms Kuenssberg, but did respond to political blogger Guido Fawkes, who shared the fact he is connected with the Labour Party before the BBC journalist.

“Quelle surprise,” he tweeted. “People will be shocked. You couldn’t tell from my @Twitter profile.

“My Labour values are WHY I back proper support for the NHS. I am not ashamed of them.”

The backlash on Twitter was major with her name trending for a period of time.

The tweet of Mr Salem’s which Ms Kuenssberg shared reads: “Boris Johnson dropped into @WhippsCrossHosp for a press opportunity – so I gave him a piece of my mind about how he is running the NHS based on the experience with my 7 day old daughter, who was neglected for hours last night.”