The question is, how long before it bounces back? 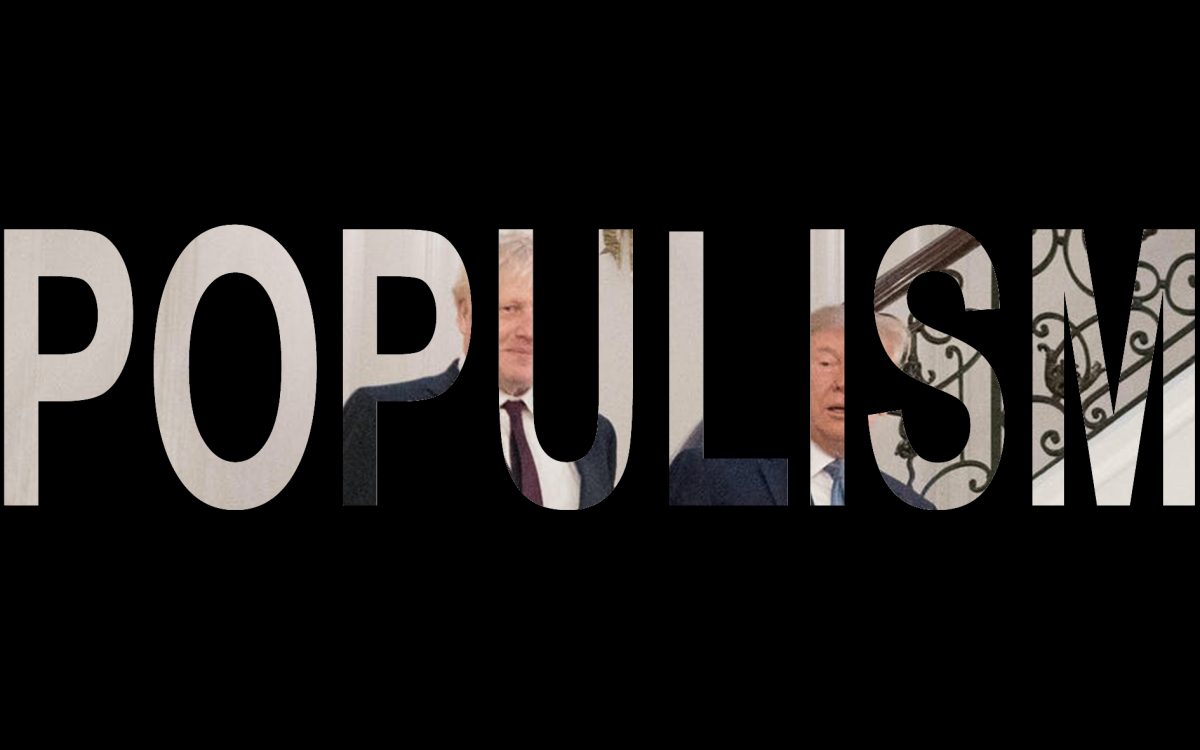 In the dark early days of the coronavirus pandemic, when a death toll of 1 million was still unimaginable, there was one bright spot: nature appeared to be healing.

Fewer cars on the road triggered a 50 per cent drop in pollution levels, fewer planes in the sky led to a 28.22 million tonne drop in emissions and fewer people on the streets led to mountain goats taking over a town in Wales.

After years of unrelenting increases in harmful emissions the world showed, if only for a short while, that a reversal of our destructive path was possible if only we showed a little willing.

But alas the sharp, short dip represented only a blip in the build-up of climate-warming carbon dioxide, now at its highest level in 3 million years.

“We have seen a drop in the emissions this year because of the COVID crisis and lockdowns in many countries … but this is not going to change the big picture,” Petteri Taalas, head of the World Meteorological Organization, a U.N. agency based in Geneva, told Reuters Television.

“We have continued seeing records in atmospheric concentration of carbon dioxide.”

While daily emissions fell in April by 17 per cent relative to the previous year, those were still on a par with 2006 – underlining how much emissions have grown in recent years.

And by early June, as factories and offices reopened, emissions were back up to within 5 per cent of 2019 levels, according to the report by several U.N. agencies.

Despite attempts being made to alert the world to the problem, populist politicians elected on both sides of the Atlantic remain one of the biggest hurdles to overcome if we are to see real, sustained action.

Donald Trump – who called for a “big fat dose of global warming” when temperatures dropped during the big freeze of 2017 – could usher in four more years of climate skepticism if he is re-elected next month, which will be music to the ears of his allies in places such as Britain and Brazil.

Yet if major research from the YouGov-Cambridge Globalism Project is to be believed, the lifespan of the aforementioned populist triumvirate could be short lived.

Brazil, Britain and the US – all led by populist leaders – have all endured a particularly hard pandemic compared to their progressive counterparts, demonstrating, as Guy Verhofstadt recently said, that when a crisis hits they are the “last people you want at the wheel”.

The research shows that of the 26,000 people polled there is a steep decline in populist tendencies as a result, with all eight of the European countries surveyed returning similar results.

Trump, Johnson, have shown they are the last people you want at the wheel in a pandemic, but there is no room for complacency.

Tackling nationalist populism means showing the strength of EU unity, but also being honest about the need for real reform!https://t.co/PJJnOWXUef