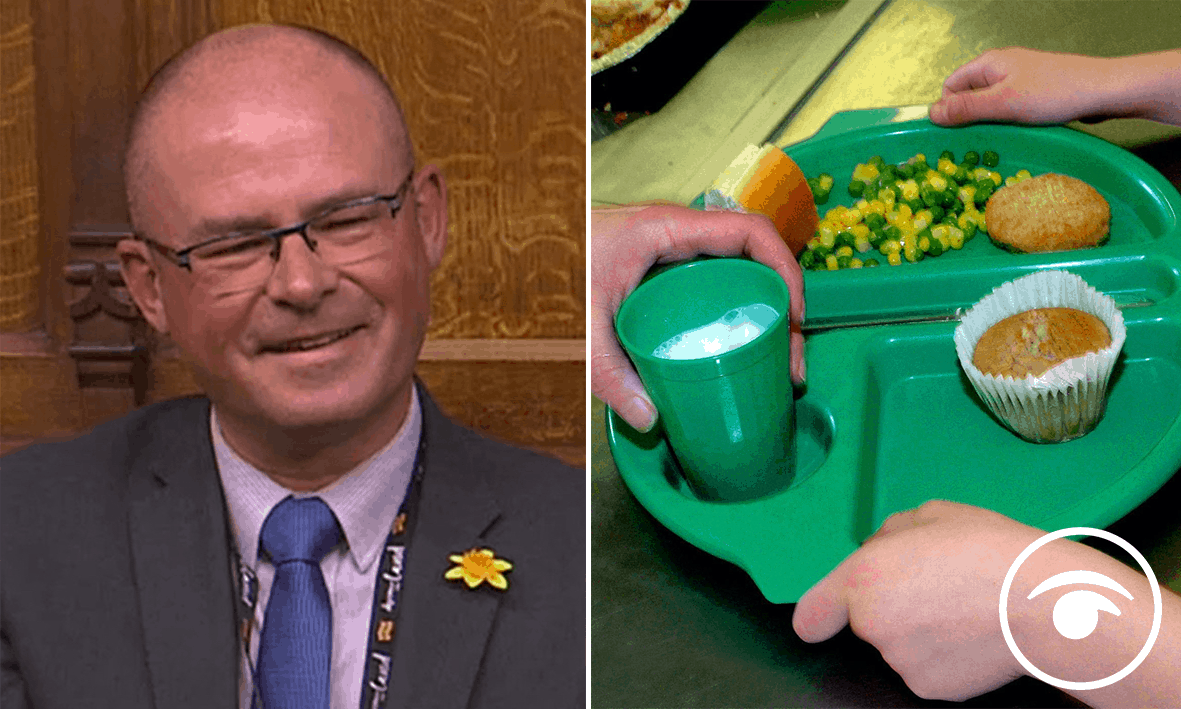 Police are investigating reports that a “Red Wall” Tory MP has been threatened with violence after he voted against free school meals for underprivileged children during the half-term holidays.

Ian Levy, who represents Blyth Valley in Northumberland, said the threats were distressing to him, his family and staff.

In a statement, he said: “The issue of free school meal provision in holidays clearly does need further debate and there is plenty of time ahead of Christmas to do that.

“What needs to be properly understood is how people are best supported and I am fully behind looking at different options.

“Debate does though have to take place in a reasonable manner whether it is in the House of Commons or on social media.

“In recent days, I have had threats of violence which have been distressing to myself, my family and to my staff. These have been reported to the police.

“What is particularly sad is this had undoubtedly been politically motivated and orchestrated with the majority of offensive comments and threats from people living outside of Blyth Valley.”

Mr Levy was a NHS healthcare assistant for a mental health trust until he won the seat at the general election in December – the first time the Tories had taken Blyth since the constituency was formed in 1950.

He voted against proposals to extend free school meals into holidays for children living in poverty – a Labour motion which followed England striker Marcus Rashford’s campaign to ensure children do not go hungry.

Mr Levy then posted a lengthy message on Facebook explaining his position, and claimed the “full facts have not been presented”.

Northumbria Police confirmed it is investigating “a number of reports of malicious communication”.