Experts pointed out that the current tariff on soy sauce is zero - because the EU has a FTA with Japan. 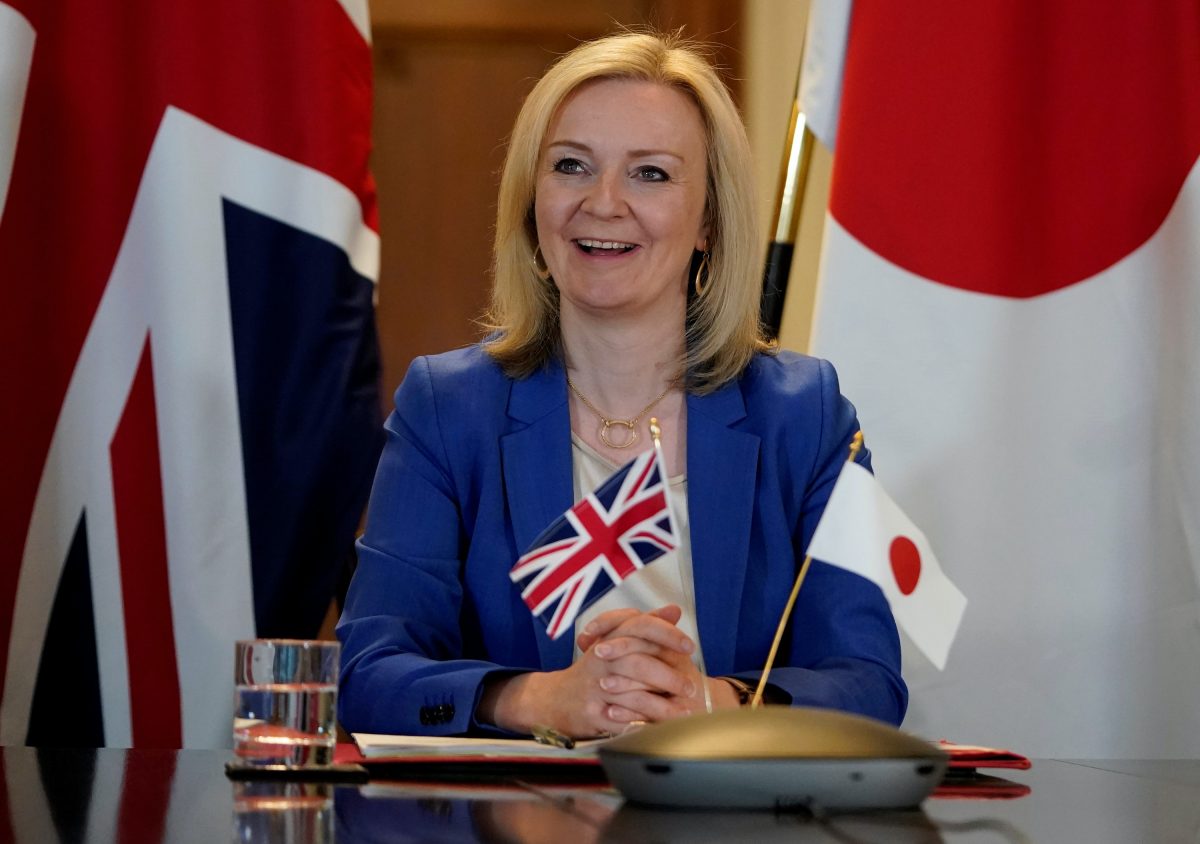 The Department for International Trade has been subjected to a withering backlash after it used a Japanese-themed episode of the Great British Bake Off to claim to that a new trade deal with Japan will make soy sauce cheaper in the UK.

London and Tokyo signed a post-Brexit trade agreement last week, meaning nearly all exports to Japan will be tariff-free, a move described as “ground-breaking” and “British-shaped” by Liz Truss, the trade secretary.

Referencing the popular baking show, which this week saw bakers take on a theme of Japanese-themed dishes, the Department for International Trade tweeted: “The bakers used a lot of soya sauce in the first challenge… so it’s a good thing it will be made cheaper thanks to our trade deal with Japan”.

But experts were quick to point out that, actually, the current tariff on soy sauce is zero – because the European Union also has a free trade agreement with Japan, which applies to the UK until the end of the year.

The department doubled down on its assertion, writing: “Under WTO terms, the tariff on soya sauce is 6 per cent. Under our deal, they will be 0 per cent.”

But the UK and Japan do not currently trade on World Trade Organisation terms – leading critics to point out that the trade department was essentially claiming that free trade deals with Britain’s major trading partners – like those currently enjoyed with EU membership – are more beneficial than WTO terms, which the government has touted as a desirable outcome after Brexit.

With weeks to go until Britain’s trading relationship with the EU ends, it does not bode well that the department responsible for thrashing out the UK’s bold, buccaneering, free trade future has ended up with egg on its face.