UN Rapporteur Philip Aston’s damning report into poverty in the UK was no surprise to those who had been keeping up with events. Anyone who hadn’t developed serious social myopia over the years last eight years of grinding austerity couldn’t fail to see the results of a deliberate government policy to impoverish those at the […]

UN Rapporteur Philip Aston’s damning report into poverty in the UK was no surprise to those who had been keeping up with events. Anyone who hadn’t developed serious social myopia over the years last eight years of grinding austerity couldn’t fail to see the results of a deliberate government policy to impoverish those at the bottom and push those already below the poverty line even further into the abyss.

Partly in an attempt to end minor abuse of the welfare system, but mostly out of an ideological motivation, the Tories have destroyed lives in the pursuit of an economic policy that even the current chancellor has admitted wasn’t really necessary.

The most scandalous statistic shows that many of the poorest people are in work, sometimes doing more than one job, yet they’re still unable to climb out of a poverty trap created by a government who claim to want to see work pay, but just not that much.

The report describes a shocking state of affairs that sets many areas of the country in the same arena as those who have experienced natural or conflict derived disasters. People so hungry and poor that they have no choice but to rely on voluntary aid agencies, suffering the ignominy of foodbanks after being effectively abandoned by an increasingly uncaring government. 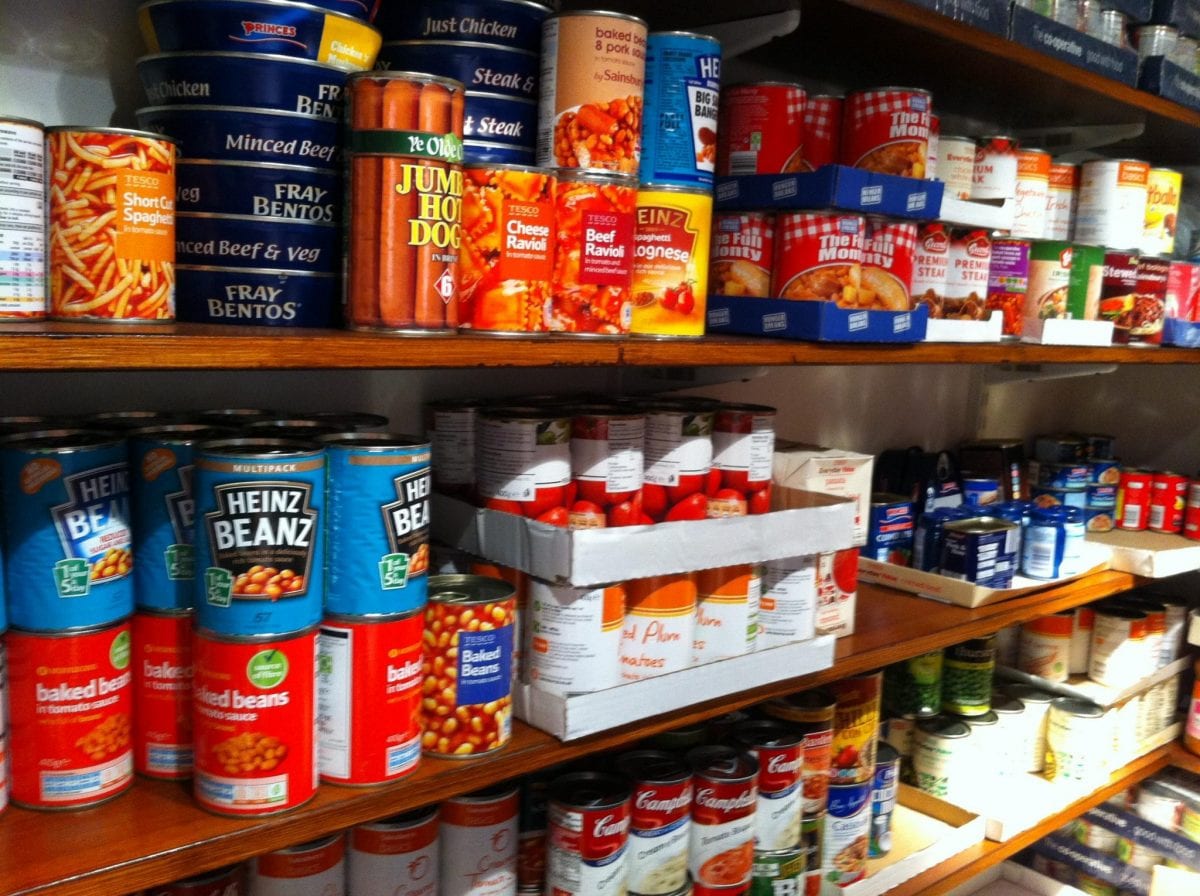 We all know this, at least those of us who don’t have our heads up our fundaments and our mouths stuffed with yellowing copies of the Daily Mail. But it’s helpful to have an independent report confirming the situation, throwing our filthy washing on the global clothesline for all to see.

The question is will we do anything about it? The answer is: probably not. At least not while we continue to tear each other’s innards out over the entirely ridiculous self-excoriation of Brexit.

There’s little doubt that those who experience much of what the UN report has highlighted probably voted for Brexit. Not because they were stupid or racist or even particularly anti-EU, but because they wanted to see something – anything – change. They saw a way of blowing the whole complacent system apart and they grabbed it. They threw the cards into the air and hoped that when they landed they might get a better deal. When you already have a losing hand whatever you get can’t be any worse can it? It seems it can.

Philip Aston himself gave a stark warning during a recent Channel 4 interview, when he noted that all economic assessments now forecast that Brexit is going to have a negative effect on the UK economy. He concluded that it will be “the less well-off that will bear the brunt of it”.

With that in mind, any politician that wants to reduce poverty in the UK must then focus on any way this could be prevented. Yet the official opposition party in Westminster seems not to have got the memo.

Instead of using the current chaos in the government to push for the only realistic option to end this madness – that of a public vote on the deal – Labour is still putting that option at the bottom of its to-do list.

Corbyn continues to brief on the idea that a General Election is just around the corner despite evidence to the contrary. Even if it weren’t and assuming the equally unlikely outcome of an outright Labour majority Corbyn would still take us out of the EU. It’s clear from recent interviews that he has no desire to stop Brexit. Even going as far as to say it can’t be stopped. 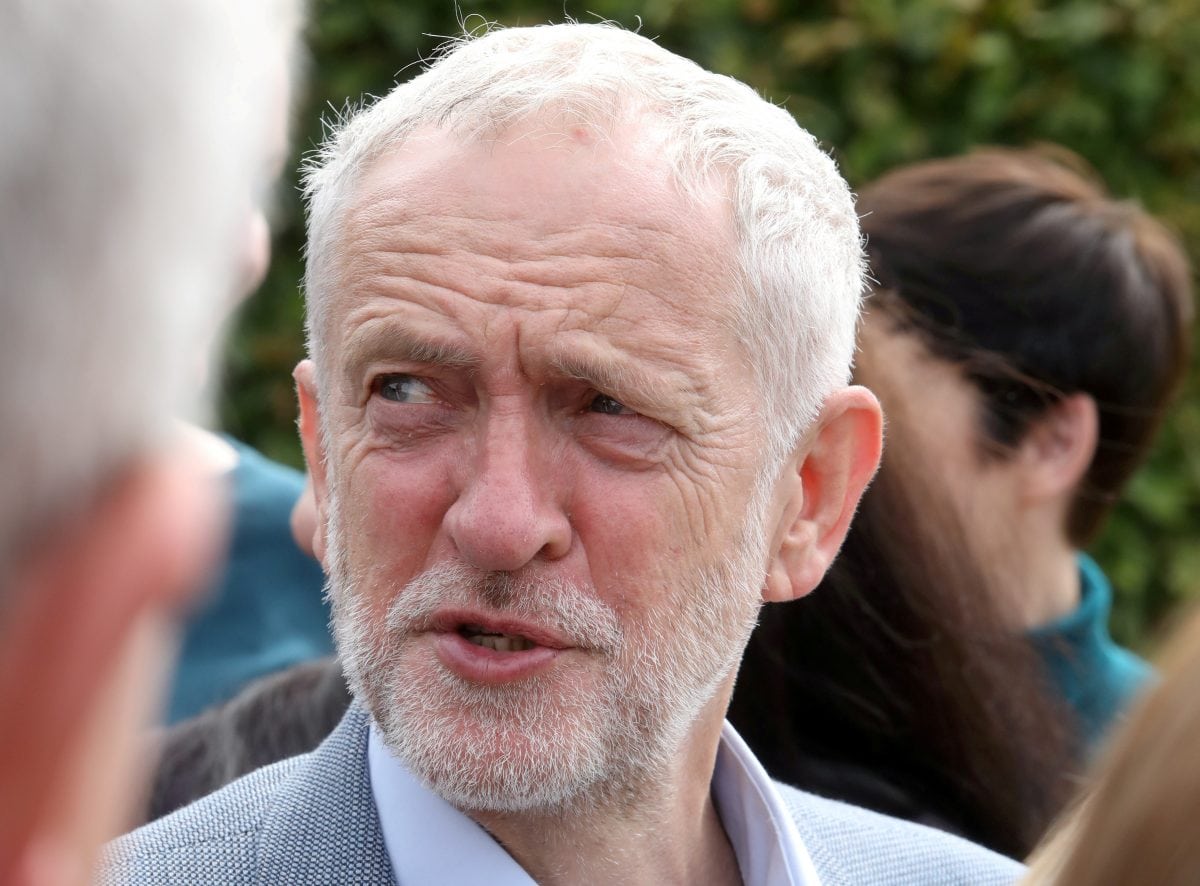 With his eyes so firmly fixed on an election, predictions that the poor will be worse off no matter what form our exit from the EU takes, seems not to have made a dent on Corbyn’s conviction that he can negate the impact of Brexit with a wave of his hand. He fantasises that the EU27 would rush back to the negotiating table to speak to him, even though he and his party have offered no more workable or acceptable alternatives to what we have now.

As the cry for a People’s Vote becomes ever more apparent, not only from the 700,000 people who marched last month, but also from within the Labour Party itself, Corbyn continues to turn a tin ear, in exactly the same way the government has ignored the very real poverty highlighted by Philip Aston.

Brexit not only risks putting the poorest in our society at further disadvantage, it also has the potential start a second round of austerity, assuming you believe the current round has come to an end. But this time we could be talking of a generational shift in economic fortunes. As currency speculators have demonstrated in the last week, for those at the very top, economic chaos is a nice little earner.

The clock is ticking as the Conservatives scramble around looking for any way to make Brexit work. Either by cobbling together support for May’s fractious deal, or by mounting a leadership challenge which will only serve to muddy the waters further.

The EU have already indicated that they’re not in the mood for further negotiation, no matter who is in power. The time has come for Labour to get off the fence and join the fight to prevent the further damage that Brexit will inevitably wreak on all of us. The time to press for an election is when we’ve cleared away this madness and left the blame for it in the lap of the government.

It’s time for Labour to pick a battle it can win, one that might even help them win power in the long term. It’s time for Corbyn to back a People’s Vote.