PC Paul Birch, 50, attended a suspected theft of roof tiles when the man was injured 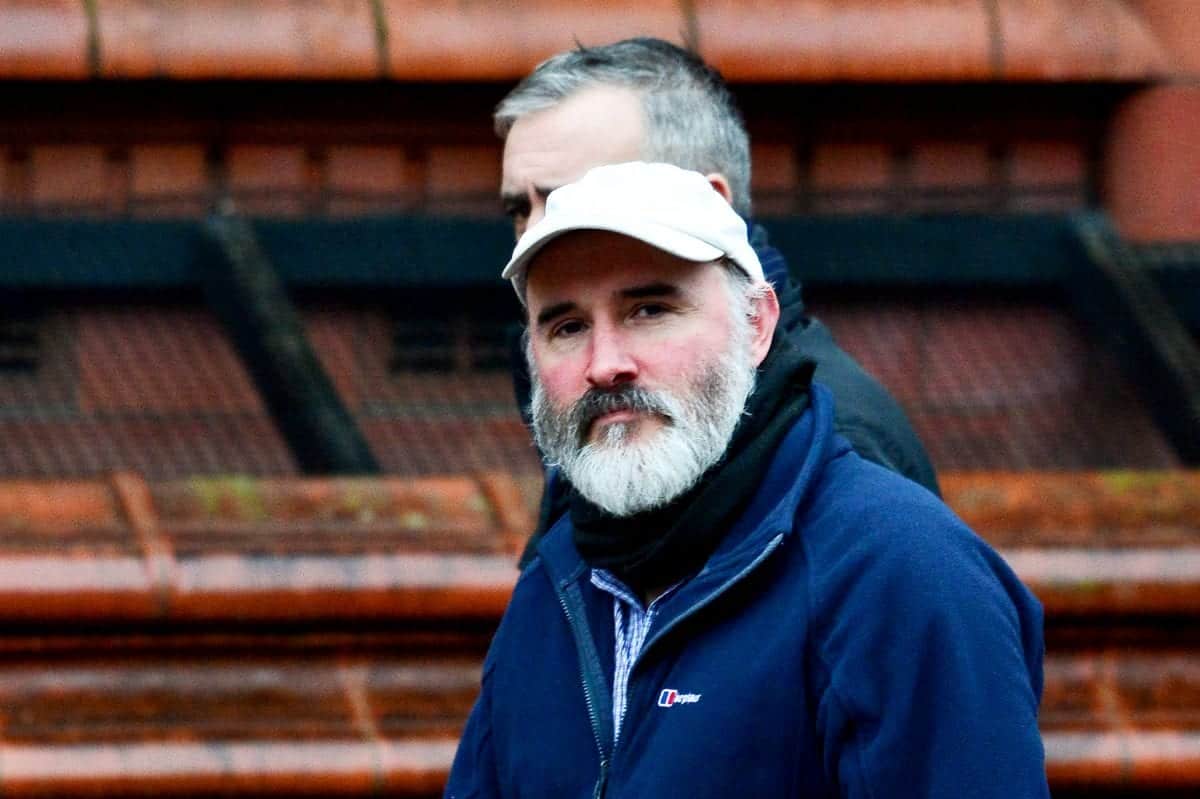 A police dog handler appeared in court today (Wed) charged with racially aggravated wounding after a traveller was bitten by his animal.

PC Paul Birch, 50, was responding to a report of roof tiles being stolen from the site of the former North Worcestershire Golf Course when the man was injured.

Travellers had set up an illegal camp at the venue in Northfield, near Birmingham, when police were called on September 4 last year.

Birch, of Birmingham, only spoke to confirm his name, age, address and nationality during the ten minute hearing.

The West Midlands Police officer was bailed and ordered to return to Birmingham Crown Court next month for a plea hearing.

“We need to send this matter to the crown court.

“You will be sent to the crown court on December 18 for a plea and case management hearing.”