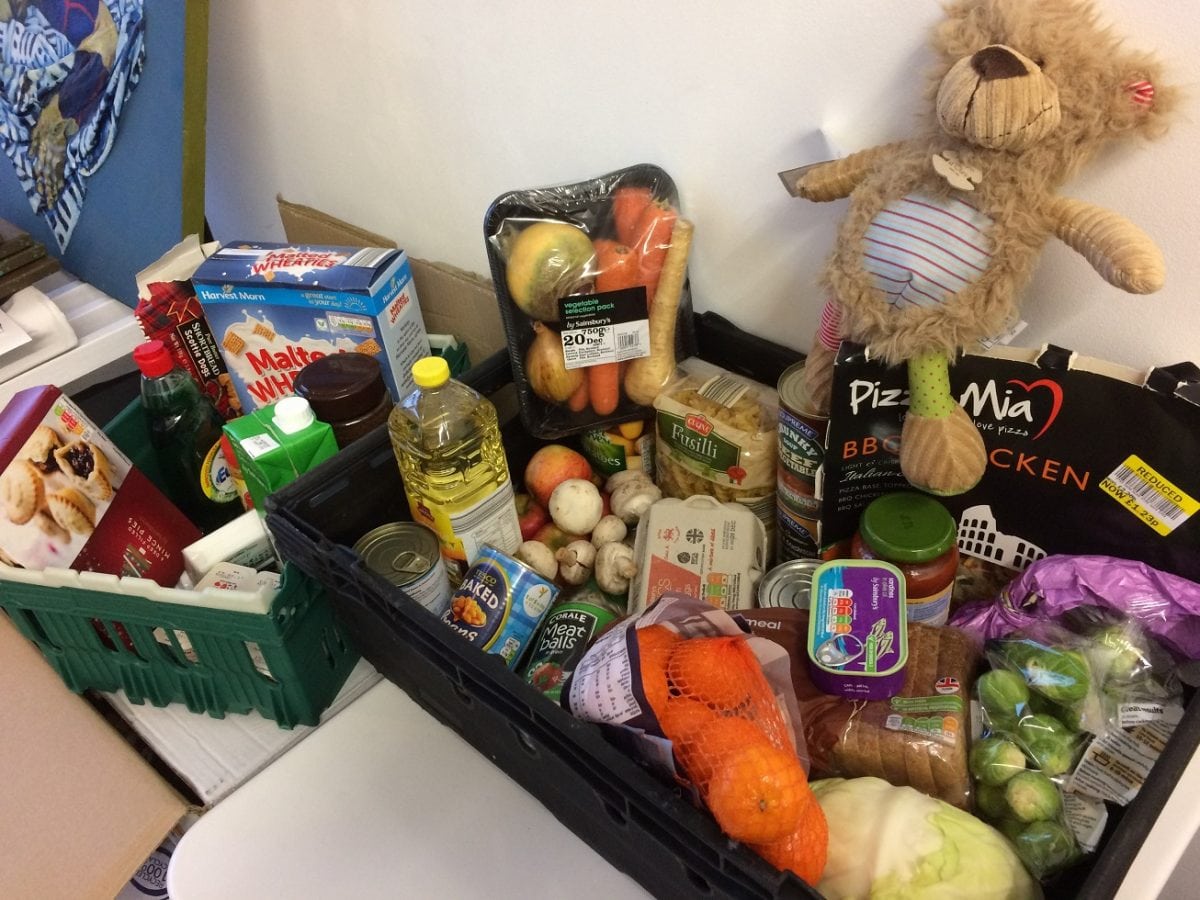 A national food bank has said Britain is in the grip of a crisis after handing out a whopping 660,000 emergency starvation ration packs to struggling families – in just six months.

Figures from April to September show an increase in parcel referrals by 13 per cent – which contain everything from cereal to tinned meat.

The Trussell Trust claimed that a delay in Universal Credit payments has forced people to come seek help from food banks.

It can be at least a five-week wait for a first payment – the charity claims this has forced people to look elsewhere for food.

The charity has called for the Department for Work and Pensions to be resourced to “reduce the wait for a first payment.”

Foodbank use is expected to rise in the winter, with The Trussell Trust receiving more referrals in the second half of the year.

According to figures from the charity, more than 70,000 of the food parcels were distributed to people in need across London.

Of all the the capital’s boroughs, Greenwich applied for the most, with 3,400 given to those in need and 1,100 given to kids.

Lewisham also saw large numbers of emergency food parcels leave foodbanks as 3,375 were given during the same period, with 1,182 parcels going to kids.

Chief executive of The Trussell Trust, Emma Revie said urgent changes are needed if the benefits system is to help with poverty.

She said: “We’re seeing soaring levels of need at food banks – the time to act is now.

“If the five-week wait isn’t reduced, the only way to stop even more people being forced to food banks this winter will be to pause all new claims to Universal Credit.

“Food banks cannot continue to pick up the pieces – we have to make sure our benefits system can protect people from hunger.”

A Department for Work and Pensions spokeswoman said: “The reasons why people use food banks are complex, so it’s wrong to link a rise to any one cause.

“We will be increasing the amount people can earn on Universal Credit by £1,000 before their payment begins to be reduced, to ensure work always pays, and introduced £1 billion to help people moving over from the old benefits system to Universal Credit.

“This is on top of the improvements we have already made – advances have increased to 100 per cent, the seven-day waiting period has been removed and we are paying housing benefit for an additional two weeks when people move onto Universal Credit.”

A petition from End Hunger UK which calls on the Government to ‘fix Universal Credit’ with 18,000 signatures is being presented to Downing Street by Tony Carson and Sue Rimington from York, who spent several weeks living in a tent this summer after moving on to Universal Credit, surviving on £4 a day between them.

Tony said: “Universal Credit does not work and it’s the fault of the system. It doesn’t help you get back on your feet, it traps you.”