In August 2013 The London Economic was founded as an online newspaper designed to offer a genuine alternative to the mainstream press. In the following years we have worked tirelessly to support a liberal, progressive and inclusive voice at a time when the media landscape has veered dangerously to the right, reclaiming lost ground from the […] 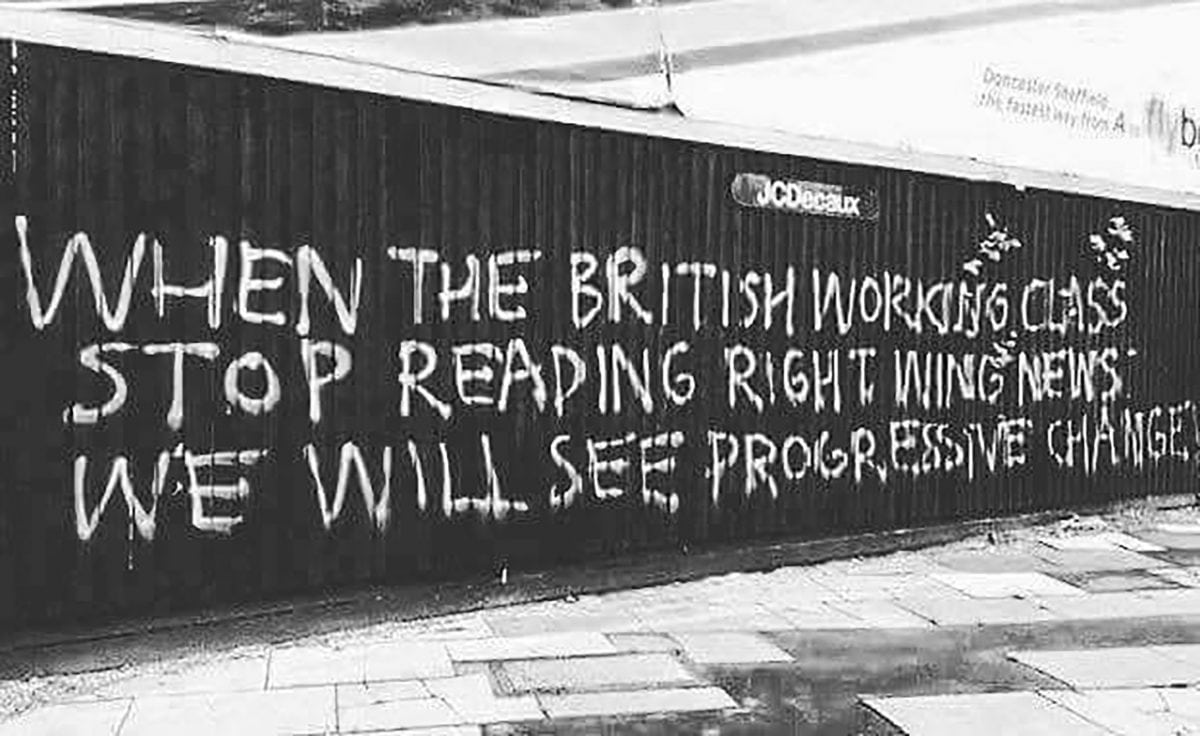 In August 2013 The London Economic was founded as an online newspaper designed to offer a genuine alternative to the mainstream press. In the following years we have worked tirelessly to support a liberal, progressive and inclusive voice at a time when the media landscape has veered dangerously to the right, reclaiming lost ground from the moguls and millionaires that have divided the nation with a brazen narrative that favours their own interests. As the saying goes, when the British working class stop reading right wing news we will see progressive change. We want to drive that revolution by putting real issues at the heart of the news agenda.

As Nick Pettigrew noted recently, it’s odd how the meaning of phrases changes over time. “Twenty five years ago ‘liberal elite’ meant half a dozen Fabians drinking coffee in Islington and discussing Locke,” he said. “Today it means ‘anyone who doesn’t hate brown people or can read’”, and it’s hard to disagree. The term has become a defensive cloak for the likes of Nigel Farage and Jeremy Clarkson who continue to project their archaic middle England views without fear of reprisal. Those who try counter their beliefs are dubbed “snowflakes” with the sort of condescension that is in keeping with the scornful snobbery that has created such a hostile and toxic environment in Britain – the effects of which are becoming more evident by the day.

According to the latest reports the last few years have seen hate crimes in the UK steadily rise to extremely concerning numbers, with widespread intolerance now commonplace. In 2017, a total of 1,330 incidents were reported marking a 16.3 percent increase on the amount of crimes recorded in 2016. Elsewhere essential workers from the European Union are leaving the country in droves because of the hostile environment that currently exists. The UK said farewell to 4,000 nurses and midwives from European Economic Area in past year – a shameful record for a health service already suffering from a chronic staffing crisis.

It all makes the move to counter hostile narratives ever more important. Last year The London Economic became the most shared publication of the general election because we picked up on a public movement that had been largely ignored elsewhere in the media. While MSM cameras were primed on a handful of people at a Conservative rally in Edinburgh we were there to report on the tens of thousands of people who turned out on the banks of the Tyne to see Jeremy Corbyn speak. When Rupert Murdoch stormed out of the Times’ election party we were celebrating as a genuinely alternative politician grabbed seats in Battersea, Croydon Central, Enfield Southgate and Kensington and Chelsea among others. Labour now hold 48 seats in the capital with the Conservatives on 21 and the Liberal Democrats 3, yet the city’s free newspaper is run by a former Tory chancellor projecting the same rhetoric as the rest of the MSM.

Which is where we want to set ourselves apart. The London Economic is a publication catering for a genuine London mindset. With 28 of the 33 boroughs in the capital voting to remain in the European Union we take a pessimistic view of the Brexit process and the impact it is likely to have on the country. With one of the world’s largest economies we take a pro-business stance and support the sort of entrepreneurism that London does so well to foster. With a multi-cultural make-up we adopt an inclusive and welcoming rhetoric as well as supporting minorities and under-represented parts of society. And with inequality never far away we tackle the big issues facing inner-city life unreservedly and unapologetically.

As activist Raymond Woolford said, The London Economic has achieved a great deal over the past five years. We supported his work on fuel poverty which helped a hard-working woman living on the poverty line to buy a new boiler after someone read her plight. We helped with the release of Hisham Al Omeisy from his Houthi captors and ensured that the London Bridge attack victim Christine Archibald didn’t become just another statistic. And we could go on, but in Ray’s words, “we should all be so proud to have produced a news publication that is highly respected and has not fallen into a divisive mindset but taken on campaigns and issues one by one”.

It all goes to show how the media can be a force for the good when it uses its sphere of influence to drive positive change and outcomes, and with several years still ahead of us that is what we pledge to do.