It was with a dismissive sweep that Nigel Farage mentioned that he would just leave Britain if Brexit was a disaster. Speaking on his LBC show the outspoken campaigner claimed he never “promised that it would be a huge success”, just that “we will be self-governing”. “That’s the point”, he said. “I never said it would […]

by Jack Peat
in Opinion, Trending 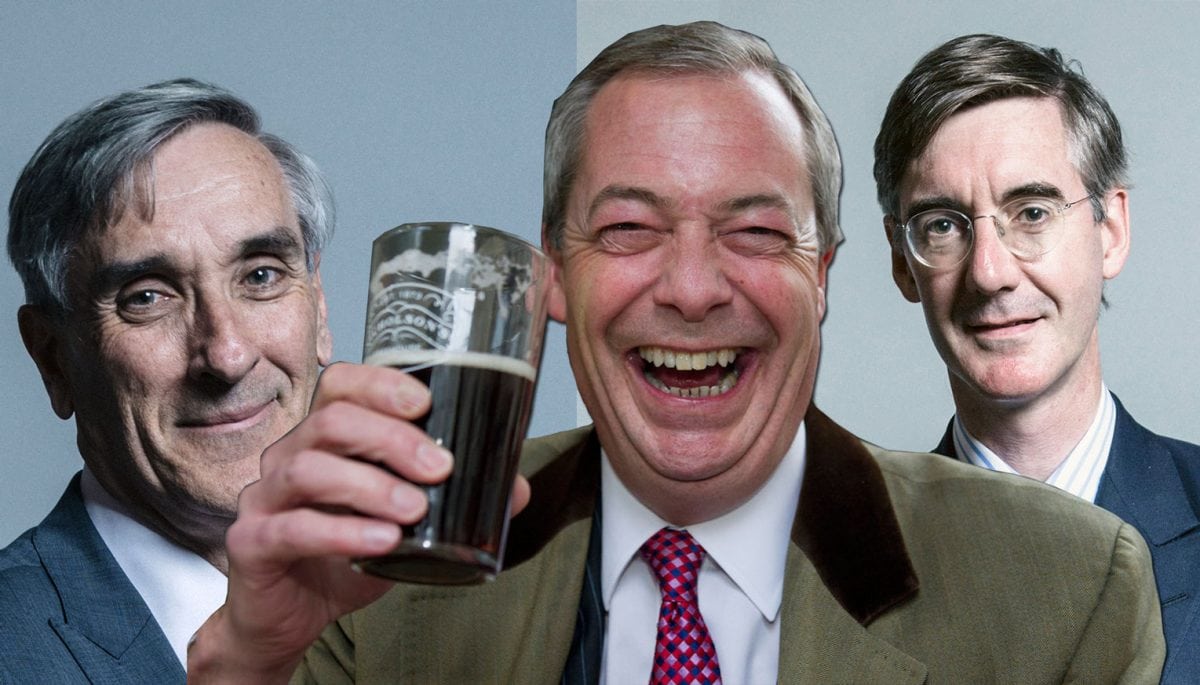 It was with a dismissive sweep that Nigel Farage mentioned that he would just leave Britain if Brexit was a disaster.

Speaking on his LBC show the outspoken campaigner claimed he never “promised that it would be a huge success”, just that “we will be self-governing”.

“That’s the point”, he said. “I never said it would be a beneficial thing to leave and everyone would be better off”.

He did say those things, on numerous occasions, but what his comments confirm is that regardless of the success or failure of Brexit, he will be alright.

He will still be “widely consulted” for his views on international political issues and populist revolts against the political establishment.

And people will continue to attend his overseas speaking engagements because Brexit delivered for Farage all that it was intended to; a bombshell moment to underscore his political credentials.

As far as that one man was concerned, it was a success. 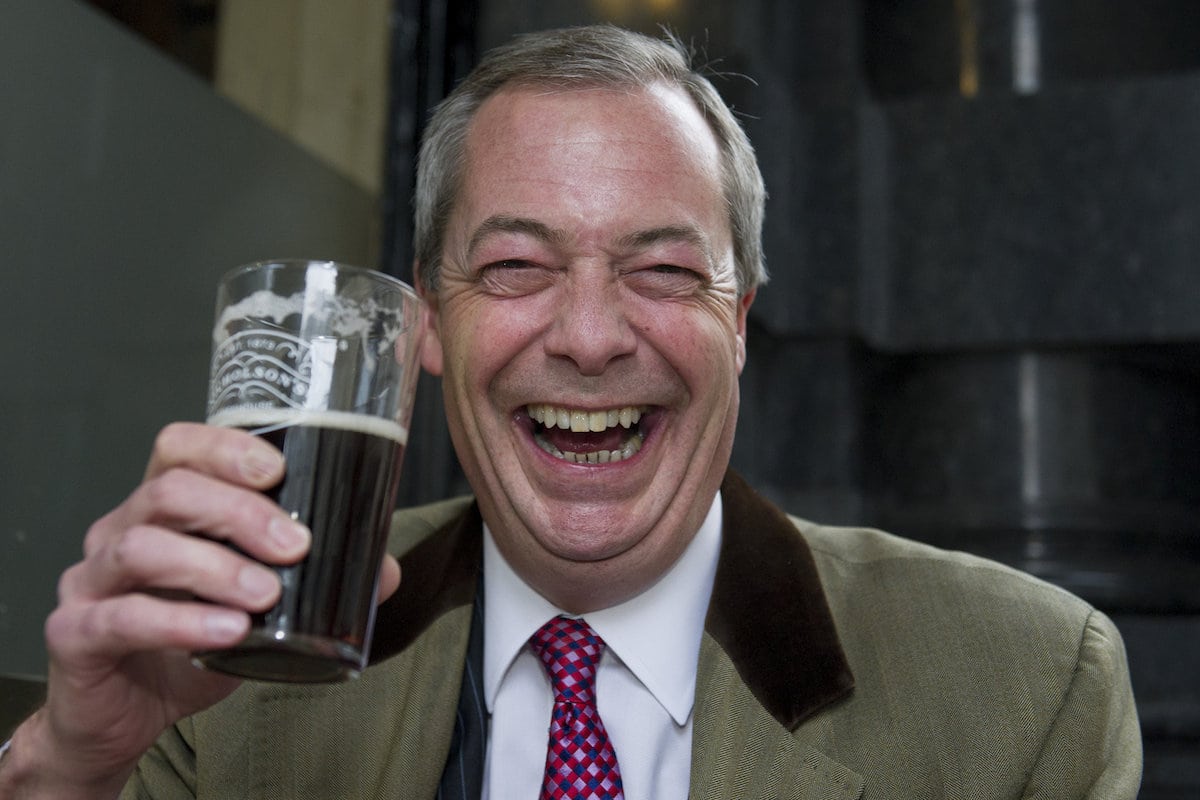 Most other figures involved in the campaign to divorce Britain from the European Union have little to worry about either.

Former Vote Leave chairman Nigel Lawson has already applied for his carte de sejour in France, a document that secures his rights to remain in Gascony post-Brexit.

And Jacob Rees-Mogg is in line for a huge personal windfall when Britain exits the single market thanks to a large stake in an emerging markets investment firm. 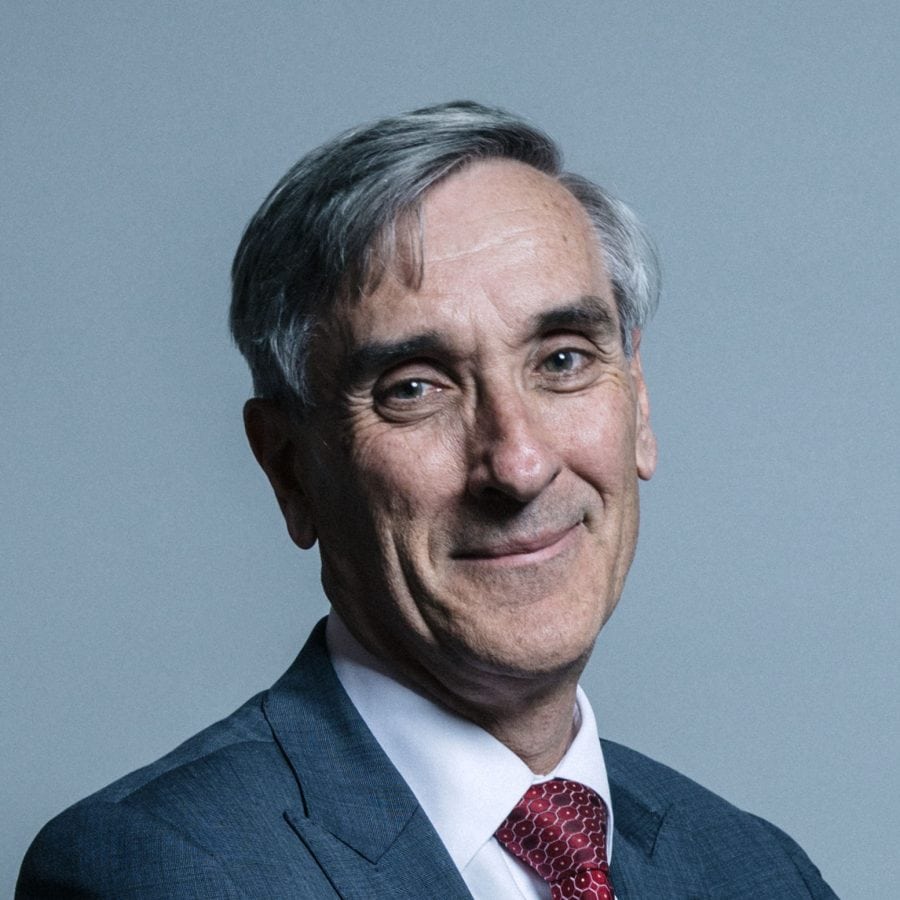 John Redwood also has his finances in order, advising investors to avoid Britain as the country’s economy “hits the brakes”.

That’s despite promising that the “economic gains of leaving the EU will be considerable” before the referendum.

It all goes to show that regardless of how Brexit pans out, those who led the campaign are shielded from its repercussions, whereas most of those who voted for it are not.

It’s a scary precedent to think that those who made the promises have no exposure to the consequences when they don’t get delivered.

They could just have promised anything.

And they probably did.