I wish I had half the passion about anything as Eric Monkman has about University Challenge. The way he intensely screws up his face and delivers passionate answers to the questions, it’s no wonder the Canadian has developed a cult following since his first appearance in September. In an interview with the Telegraph ahead of […] 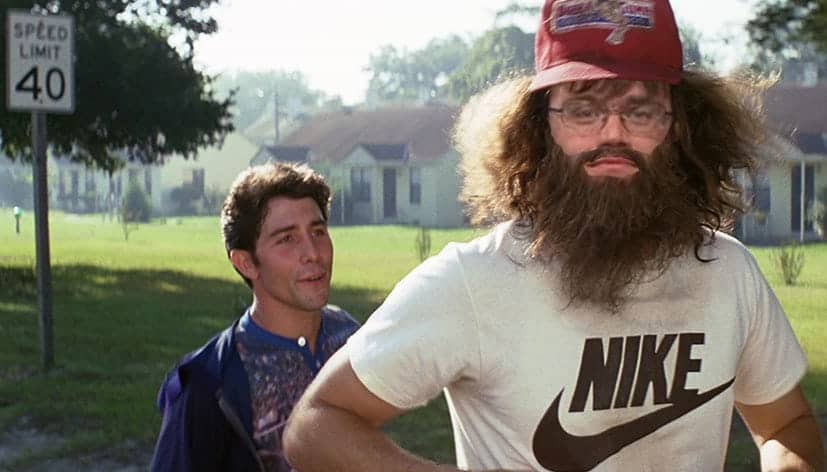 I wish I had half the passion about anything as Eric Monkman has about University Challenge.

The way he intensely screws up his face and delivers passionate answers to the questions, it’s no wonder the Canadian has developed a cult following since his first appearance in September.

In an interview with the Telegraph ahead of tonight’s showdown, Monkman said: “I’m just someone who really enjoys quizzing”.

I love that someone can get that much joy out of something so trivial. That he can muster up such passion, such ardour. We need more of that in the world.

I think Monkman stumbled on the source of his hysteria quite by accident in that interview. Speaking about the so-called “Monkmania” he said: “I don’t really understand it. Maybe it’s because I don’t play as if I’m on television.

“I wore the same outfit for every recording because it was one fewer thing to think about.”

But that’s it. One fewer thing in a mountain of shit is actually a pretty big thing. With such a shitty global outlook, mounting social pressures and hectic lifestyles we sometimes need reminding that focusing on what we enjoy and eschewing pressures outside of that is what we need to stay happy.

Research today revealed children as young as 12 spend up to an hour and a half every day worrying about their appearance, namely because of social media, and that’s not how the World should be.

Billy Hutton got it right in his column for James McMahon’s fanzine The Human Zoo. Writing about how he’s quit social media he said it’s good to keep informed and up-to-date with your social circles, but sometimes it’s good to get out of the shit and wash your shoes.

Maybe Monkman is our outlet. Our release. Maybe he’s the reminder we all need that when things get shitty you have to keep in mind that wearing the same jumper for six months ain’t such a big deal. Especially when you’re a world-class quizzer.