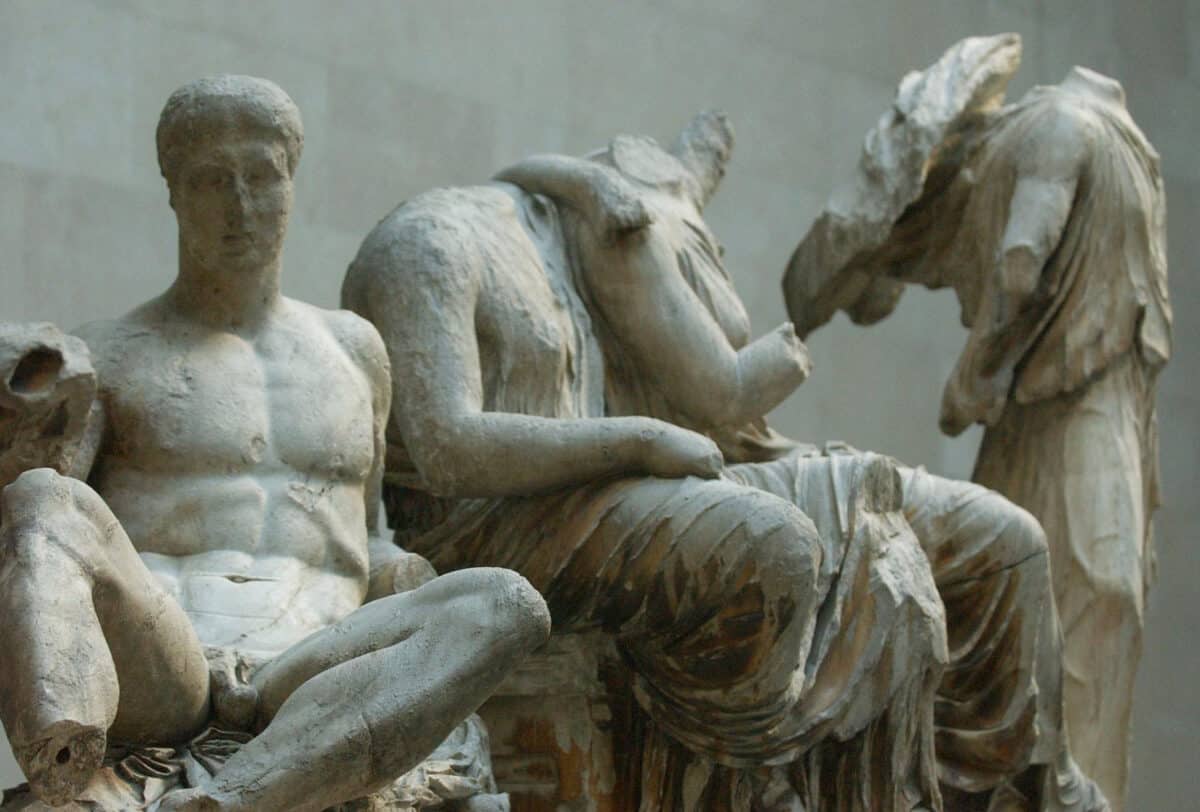 The so-called Elgin Marbles could soon be returned to Greece as the British Museum reportedly closes in on a landmark deal.

George Osborne, chairman of the British Museum and former Tory chancellor, is understood to have drawn up an agreement with Athens as part of a “cultural exchange”, according to The Daily Telegraph.

It comes after the Government rejected Tory peer Lord Vaizey of Didcot’s call for a law change to make it easier for UK museums to deal with restitution requests.

Current legislation prevents treasures from being legally given away by the museum, but Osborne, its chairman, is reportedly seeking to repatriate the antiquities as part of a long-term “cultural exchange”.

However, according to the Telegraph, the loan deal will not end the long-running dispute over the 17 sculptures and part of a frieze that decorated the 2,500-year-old Parthenon temple at the Acropolis.

The 2,500-year-old marbles were taken by Lord Elgin in the early 19th century when he was the British ambassador to the Ottoman Empire, and have been the subject of controversy over where they should be displayed.

Greek prime minister Kyriakos Mitsotakis has called for the marbles to be returned to Greece on many occasions, even offering to loan some of his country’s other treasures to the British Museum in exchange.

A Department for Digital, Culture, Media and Sport (DCMS) spokesperson told the PA news agency: “The Parthenon Sculptures in the British Museum are legally owned by the Trustees of the British Museum, which is operationally independent of Government. Decisions relating to the care and management of its collections are a matter for the trustees.”

Last month the museum said in a statement it had “publicly called for a new Parthenon Partnership with Greece” and would “talk to anyone, including the Greek government about how to take that forward”.

It added: “We operate within the law and we’re not going to dismantle our great collection as it tells a unique story of our common humanity.

“But we are seeking new positive, long term partnerships with countries and communities around the world, and that of course includes Greece.”