If there is one thing British politics does not need right now it is another elitist party run by the well off, but according to an Observer revelation published today that is precisely what it may be getting thanks to a new “centrist” movement spearheaded by a former Labour benefactor. With dozens of powerful Blairites […]

If there is one thing British politics does not need right now it is another elitist party run by the well off, but according to an Observer revelation published today that is precisely what it may be getting thanks to a new “centrist” movement spearheaded by a former Labour benefactor.

With dozens of powerful Blairites cast aside by Labour’s shift to the left it seems a new dawn for the former PM’s re-hashed Thatcherism could be in the offing, with a policy platform that borrows ideas from both left and right.

According to reports senior figures from the worlds of business and charity are understood to be involved, as well as former supporters of the main parties, including a number of former Tory donors.

Labour MP Jon Trickett described the party as a “plaything for the rich” after sources revealed it would have £50 million in the bank with “no members, no rule book, no ideology” and perhaps even with “support from sections of the British Establishment”.

Sources close to the movement, which is being led by multi-millionaire Simon Franks and is likely to run under the company Project One Movement for the UK, say it has been set up due to the polarisation caused by Brexit and the standard of political leadership on all sides. 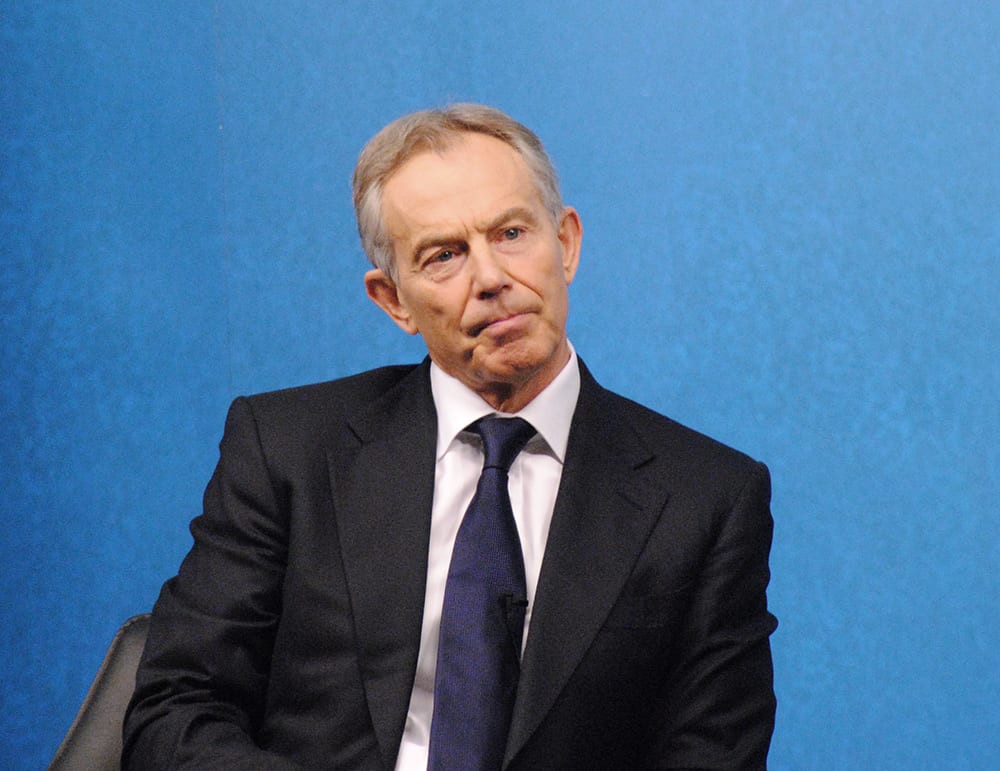 It all sounds very 1997, with one glaring error: the political landscape couldn’t be any more different today. Britain is polarised for a good reason, and there’s large sects of society that have been waiting for real change ever since successive governments started to introduce monetarist policies inimical to welfare and a fair society.

The richest 1 per cent of the UK population now owns more than 20 times the wealth of the poorest fifth, according to Oxfam, making Britain one of the most unequal countries in the developed world. Its analysis found that about 634,000 Britons were worth 20 times as much as the poorest 13 million people, and noted how the inequality had contributed to the vote for Brexit.

If someone can explain how centrism can fix that wealth divide without pissing off all their wealthy donors then I’ll be happy to consider it, but while they’re scratching around for answers I would point them in the direction of this post that became the most shared of the 2017 General Election.

As Chris Renwick explains, it is precisely because Jeremy Corbyn eschews links with the wealthy donors, with the media and with influential business people that makes him so popular to everyone else. He “lives in a normal house like us and uses the bus just like us”, and he has no aspirations other than the betterment of his country.

That’s more than can be said of this latest juvenile attempt to reignite the middle.