By Dr John Bahadur Lamb, lecturer in Criminology and Security Studies at Birmingham City University The British Prime Minister, Theresa May, has now officially triggered Article 50 of the Lisbon Treaty formally notifying the other 28 member states of Europe of The United Kingdom’s intention to leave. Whilst most popular discussion of Brexit has focussed […] 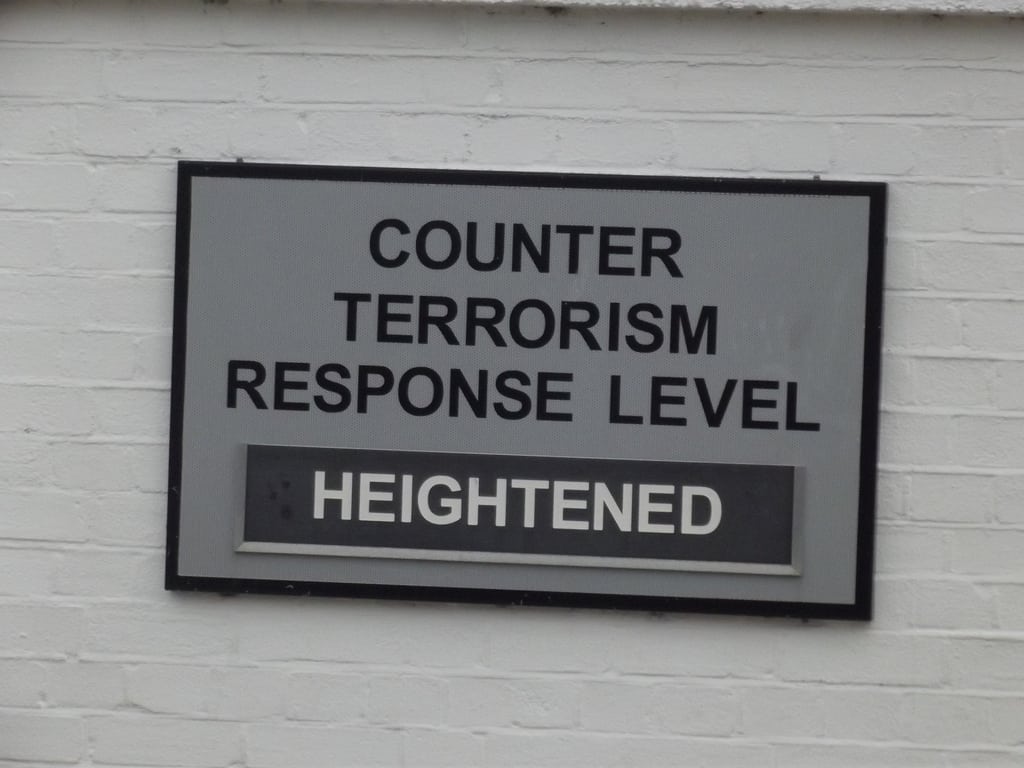 The British Prime Minister, Theresa May, has now officially triggered Article 50 of the Lisbon Treaty formally notifying the other 28 member states of Europe of The United Kingdom’s intention to leave.

Whilst most popular discussion of Brexit has focussed on issues such as immigration, sovereignty of the UK parliament and trade implications, there are also unresolved issues relating to the UK’s defence and security. These have been brought to the fore with newspapers reporting that Theresa May wants to use the UK Security Agency as a bargaining chip in her attempts to secure a deal with Europe. This is a worrying development in what is quickly descending into an acrimonious split between the UK and Europe and could have wider implications for several reasons.

MI5, MI6 and GCHQ are, without doubt, some of the best intelligence agencies operating within Europe and they have allowed the UK to continually punch above its weight in the international arena. They have also been successful in helping the police to thwart at least a dozen terrorist plots over the last decade. Yet the likelihood of such success continuing is diminished by the UK divorcing Europe. This is because the UK, as a member of the European Union, is a member of several agencies which play an important role in keeping the UK secure.

Somewhat unknown but vitally important is the UK’s membership of the EU’s Intelligence and Situation Centre, based in Brussels, which seeks to collate, analyse and disseminate intelligence products throughout Europe. When partnered with its military equivalent, the Intelligence Directorate of the EU’s military staff, this body has the ability to produce Single Intelligence Analysis Capacity (SIAC) reports which can draw upon intelligence from across all member states of the EU. This is an incredibly powerful tool and allows for a level of intelligence sharing between sovereign nation states which is hard to imagine continuing under bilateral agreements.

There is also a criminal intelligence sharing process handled by the EU’s policing arm EUROPOL. This is a formal method for the numerous law enforcement agencies to share intelligence directly across borders and Brexit removes the UK from this club. The loss of such access to criminal intelligence will undoubtedly have an impact on the UK’s counter terrorism efforts as there is an emerging pattern of so called ‘home grown’ terrorists having criminal convictions and being known to at least one law enforcement body prior to carrying out terrorist attacks. Again, UK ministers will face a difficult set of negotiations to ensure that the capability which EUROPOL provides to our security agencies is maintained.

Lastly, being a member of the EU provides access to the Club de Berne. This is an intergovernmental cooperation body which is explicitly tasked with ensuring cooperation between intelligence services across Europe in order to ensure internal security. Whilst the non-EU nations of Switzerland and Norway are also members of this club there is no guarantee that the UK will be granted continued membership. Failure to remain a member of this body would severely hamper UK counter terrorism efforts as this body is responsible for managing the Counter Terrorism Group which has a specific focus on trying to stop Islamist terrorism across Europe. Loss of access to this group will surely have an impact on the ability of the UK to maintain its security.

Theresa May is openly jeopardising the above by attempting to use the UK’s status as the premier defence, security and intelligence contributor in Europe as a bargaining chip in the Brexit negotiations. Second only to the U.S. within NATO, possessing Europe’s most advanced signals intelligence agency and, whilst the veracity figure may be debateable, one of the few European states to actually meet the NATO requirement of spending 2% of GDP on defence.

Added to this is our membership of the ‘five eyes’ community of the U.S., New Zealand, Canada, Australia, which provides for intelligence sharing on a global scale, often on the basis that no others will be given access to what is shared. All of which Great Britain should be rightfully proud and which allows the country to stand above its European neighbours as a clear leader in these fields. The temptation to use our superior capabilities as a bargaining chip will be high for ministers as it is one area where Europe does need input from the UK.

However, the contribution Europe makes to our collective defence should not be underestimated and nor should it be expected that the ‘five eyes’ community can fill the capability gap which losing access to the above institutions would create.

UK ministers should also be mindful that many of the capabilities they are attempting to use as collateral in the Brexit negotiations are at risk of only existing on paper. This is due to years of under investment in the military and intelligence services with the 2% of GDP the UK spends on defence becoming more and more consumed by overruns on large projects (such as the new aircraft carriers), cancelled development projects (AJAX family of armoured fighting vehicles) and mismanaged legal cases (Phil Shiner is just one example). If the UK is to continue being the leading state in these areas in the EU then the £10 billion hole in the Ministry of Defence budget must be addressed as a priority and real political will devoted to ensuring our military and security services are equipped properly to defend us.

As such, there is a three way balance to be struck between ensuring that Britain’s contribution to defence, intelligence and security within Europe is recognised by our European allies, ensuring that we continue to invest properly in our defence and that we do not lose our access or working relationships with EU defence, intelligence and security bodies. Finding the correct balance here will not be easy and will require a level of care which is unlikely to be achieved through letters published in the press.

Read The London Economic’s  “Today irony died: Theresa May says no referendum without knowing what alternative looks like” Click Here