By Geoff Prescott, Chief Executive Lepra There are countless articles about how our departure from the EU is going to affect people living in the UK, but there are very few about what it means for UK international charities and their overseas beneficiaries. Wherever one stands on the Brexit issue, there are clearly some implications. […] 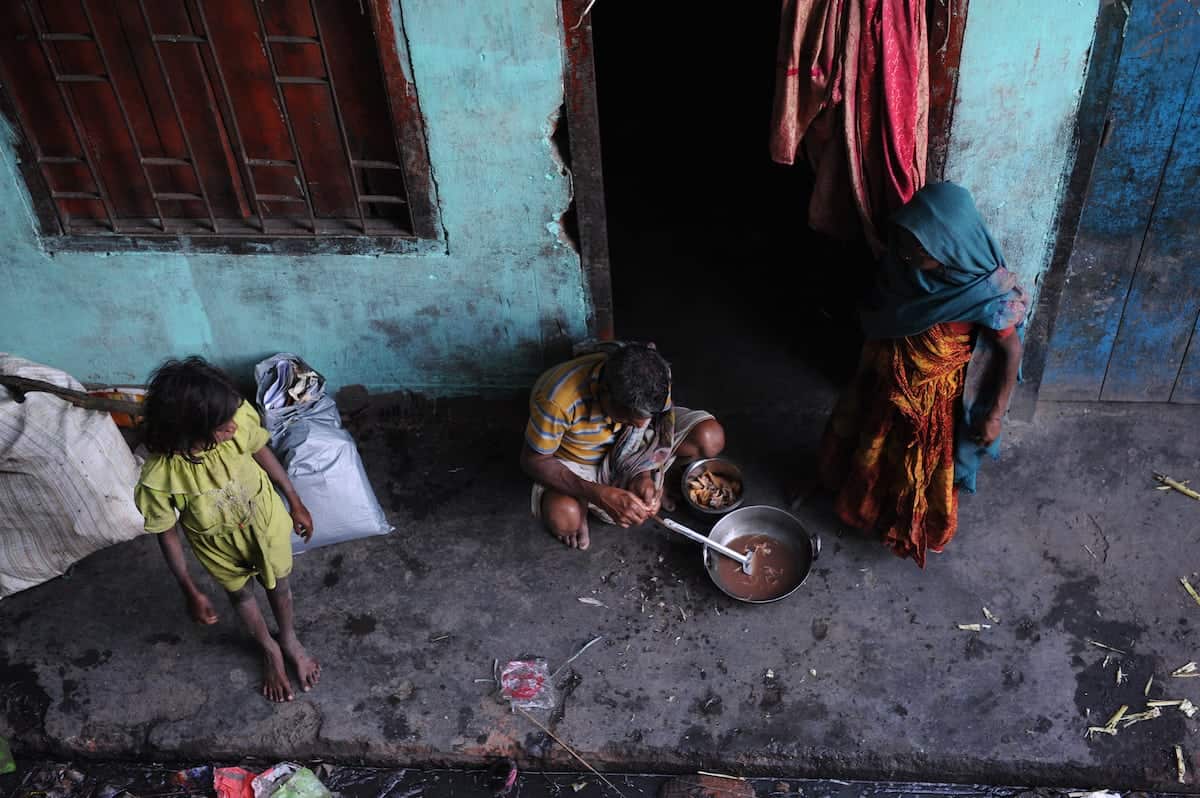 There are countless articles about how our departure from the EU is going to affect people living in the UK, but there are very few about what it means for UK international charities and their overseas beneficiaries. Wherever one stands on the Brexit issue, there are clearly some implications. Good or bad, boom or bust?

Firstly, traditionally UK charities have been very open-minded about getting the best talent for the job wherever the employee comes from. This means greater effectiveness and efficiency. Thus, on the one hand, restrictions on EU citizens working in the UK would be a very serious handicap, but on the other hand, many Government Ministers and Brexit campaigners have promised a fairer and more open immigration and work visa system, “An even playing field” allowing citizens of the world to be able to work in the UK. Yet does Brexit really promise a more liberal and open economy allowing NGOs to recruit from across the world when the same Government retains an adherence to reducing net migration to below 100,000? We will have to wait for clarification. 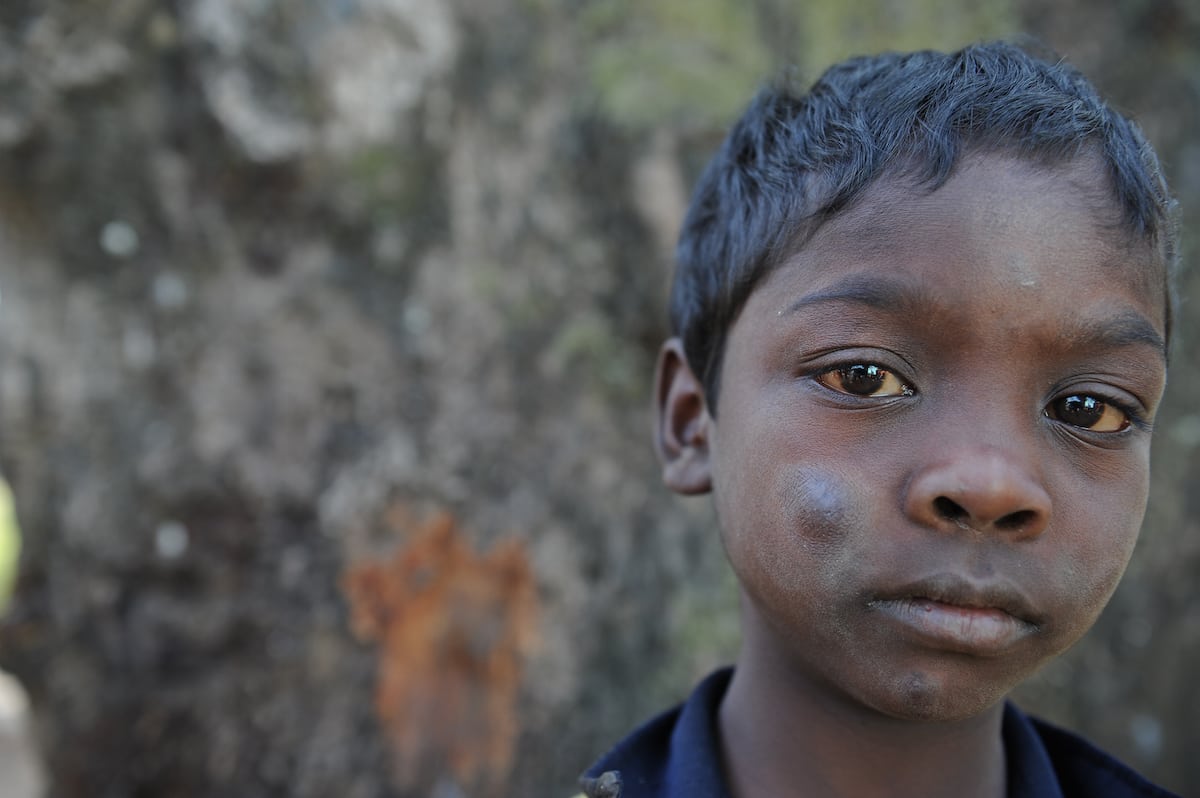 Either the single market will be retained or it will not. If it is the latter NGOs can expect drastic changes to the way we import and export goods to other countries, with more paperwork ensuring tariff free movement of goods and more complex border and export procedures. In the worst-case scenario and the Single Market is not maintained, one can imagine that UK charities will increasingly seek to place their logistical hubs overseas where paperwork for tariffs and import/export is minimised. This would be a loss for the UK economy.

One of the already obvious detrimental effects of the Referendum has been the weakening of the pound. Overnight the value of our currency in some cases has been reduced by 20%. This means programmes have become more expensive as salaries and equipment all need to be paid in local currencies. DFID’s budget has not increased by 20%, and there is no operational area I am aware of where the exchange rate has favoured UK charities. On the other hand, once Brexit negotiations are over in a few years, maybe the exchange rate will stabilise or even strengthen in the pound’s favour. Currency fluctuations are a fact of life, it is just a shame they have been so dramatic in such a short space of time. 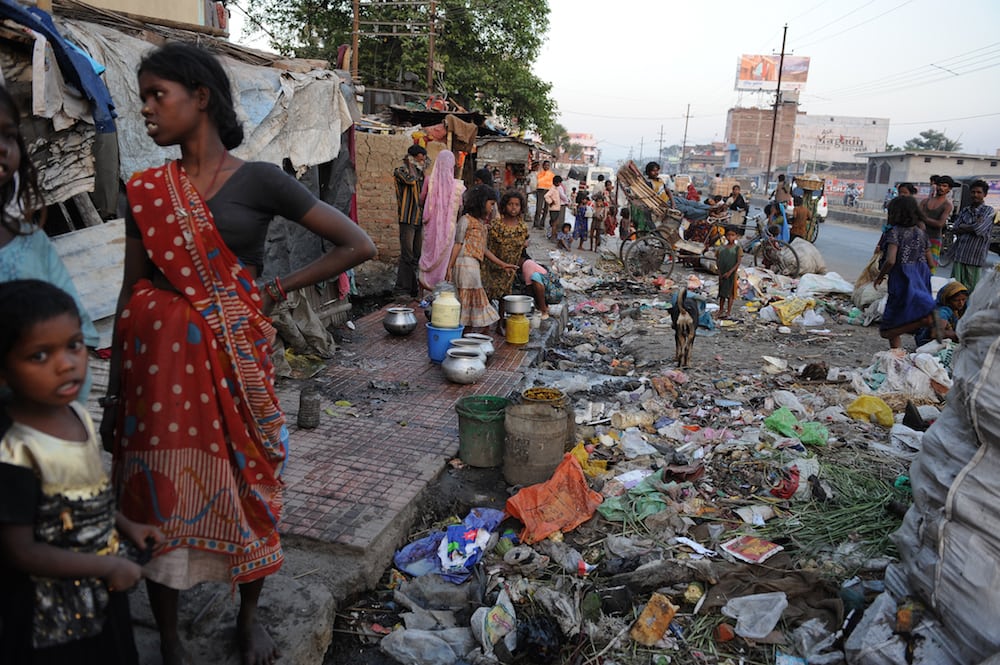 UK charities receive around £200m each year from EU grants and funds. Other EU governments also fund UK NGOs to deliver development and humanitarian programmes. The right to apply for these funds could now be lost with serious implications for our beneficiaries. In the same way that the Government has reassured Nissan and farmers that they will not suffer from leaving the EU, it would be reassuring to hear that the same will apply to UK charities, at least for a transition period.

After the Leave vote last year, there were reports of an increase in far-right, xenophobic hate crimes across the country. A hate crime is no different from terrorism – spreading fear and panic amongst a community targeted because they are perceived as different. Yet our society is soft on hate crime. Such nationalist hate-crimes not only jeopardise the humanitarian spirit of treating everyone as equal but also have anecdotally altered the perception of the UK. If we are seen as a closed and racially prejudiced, this leads to security issues and counter-prejudice in countries we work or raise funds from. To balance this, some Brexit campaigners have emphasised the importance of being more open to the wider world in terms of immigration and trade and less focused just on Europe. Such a world-view is very positive and can only benefit the UK aid sector.

Most of all however, Brexit simply means instability. Our partners and beneficiaries look at UK charities and staff, unsure what the future will bring. Will we be partners in three years, will our staff be dismissed as not having work visas, will the currency go up or down, will the funding be cut or maybe even increase? We face an uncertain future. It is however very important to remember that irrespective of Brexit, we as a nation should never forget that we share this world and so never turn our back on our fellow global citizens who need our help and support. Brexit may end up good or bad for the UK, but let us try to ensure that the world’s most vulnerable do not end up only as losers.