Conversations over who pays for the virus measures should surely start with who made the most. 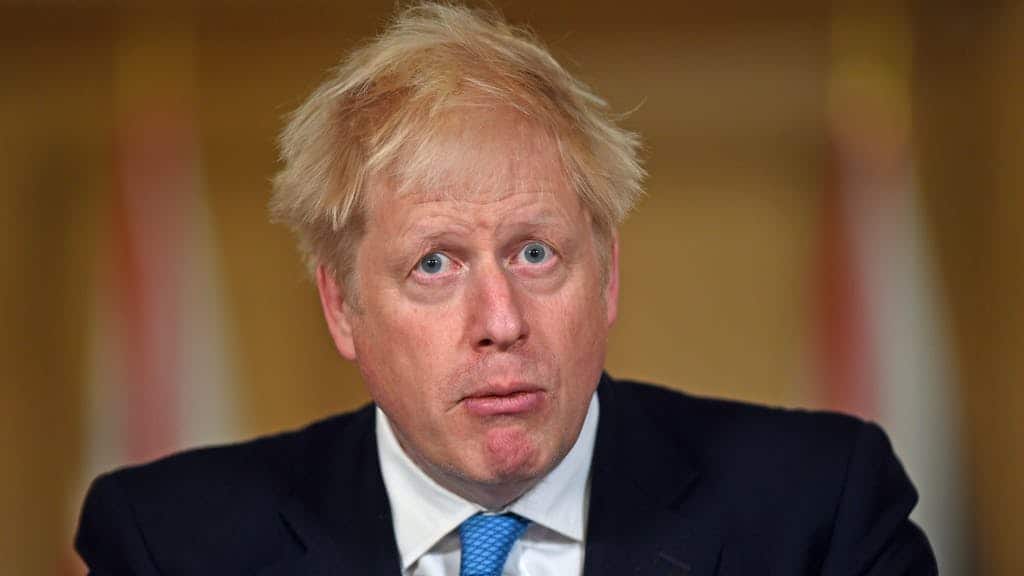 I was reminded again today of a lucrative PPE contract handed to a former Conservative councillor, uncontested of course, during the height of the pandemic.

A businessman who won £276 million in PPE contracts was able to buy properties in Devon and Cornwall as well as hand himself a £500,000 payday out of the profits.

All of which at a time when the economy is on its knees, joblessness continues to rise and government debt is soaring to record levels.

In Argentina, where the situation is very much like-for-like, they have passed a “millionaire’s tax” to pay for the fallout from the pandemic, asking the most well off in society to pay a progressive rate of up to 3.5 per cent on wealth which increases to 5.25 per cent for those outside the country.

In Britain, Jacob Rees-Mogg has warned tax increases will cost Tories the next election, particularly if they are levied against the highest earners in society.

“Read my lips” he said on ConservativeHome’s The MoggCast podcast. “No new taxes”. Suggesting the money will have to come from elsewhere.

Yet not one minister seems to have had any grievances about the rate at which PPE contracts were handed out to such people through VIP channels and so on.

It is not controversial, for instance, that Steve Dechan used profits from his own foray into the personal protection business to buy a £1.5 million, grade II listed property in the Cotswolds, and hand himself a half a million pound payday.

Nor did anyone care to bat an eyelid when a seven week-old firm with no obvious qualification beyond links to very substantial donors landed a £122 million contract, or when one businessman was paid £21 million just to act as a go-between!

It just goes to show, as I noted here, that ten years on from the expense scandal nothing has changed.