"Remember this when they tell us there is no money for a pay rise for the NHS staff who have risked their lives and are struggling to pay their bills this winter." 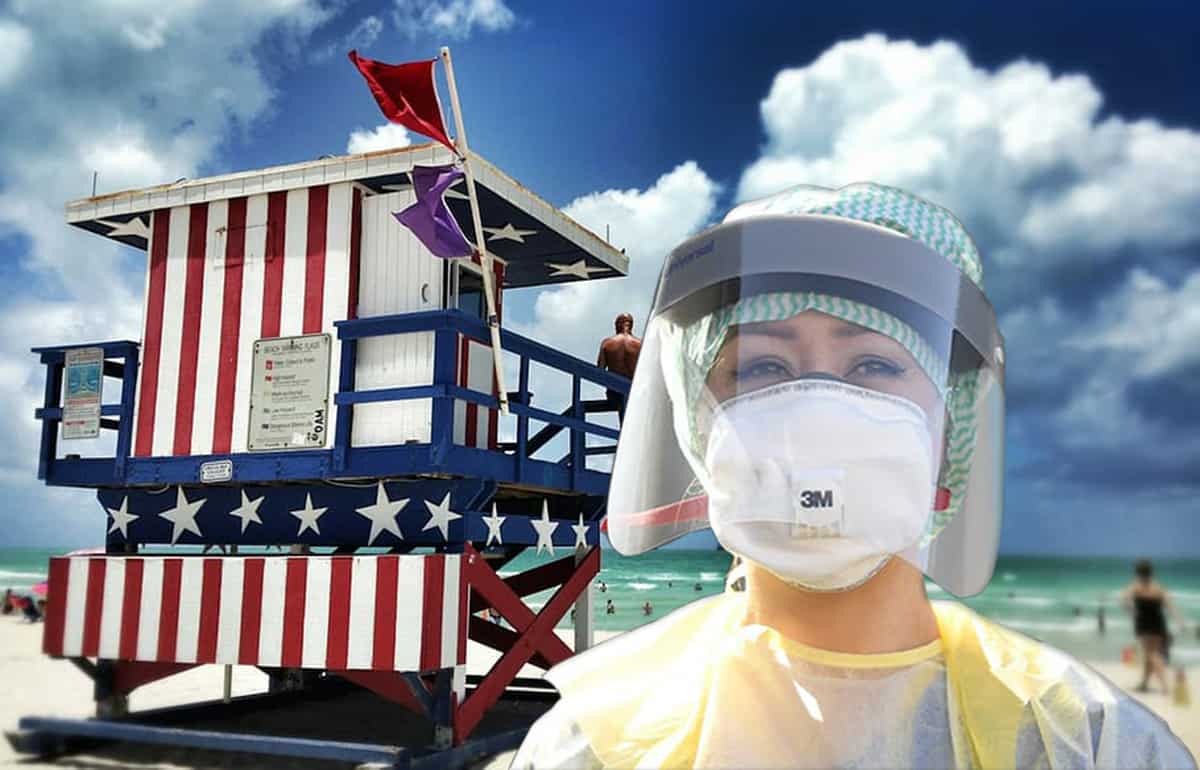 A Spanish businessman pocketed £21 million in taxpayer money after acting as a go-between for a Florida-based Jewellery designer to secure protective garments for NHS staff, it has been revealed.

A legal dispute playing out in the courts in Miami has helped shine a light on the obscene amounts of cash which have been handed during the pandemic without being opened to competition.

According to court documents Michael Saiger, founder of Miansai, landed what has been described as “a number of lucrative contracts” with the British government.

He signed up a Spanish businessman, Gabriel Gonzalez Andersson, to help with “procurement, logistics, due diligence, product sourcing and quality control” of the PPE equipment, in effect finding the means to fulfilling deals that had already been done, the BBC has reported.

But once the agreements had been signed Mr Andersson stopped doing any work for Mr Saiger, allegedly leading to PPE deliveries being delayed to NHS frontline workers.

More to come later on how one man made $50 million. Not to supply PPE, because he didn’t. But to act as a middleman to sort the logistics for the jeweller from Florida whom the UK Government selected to supply £250m worth of PPE. https://t.co/fpuHAGPXc3