Who would win in a second referendum? That has been the question on everyone’s minds following the referendum in June and the barrage of revelations that followed it. All the indicators point to Remain, but I’m not convinced. Since the shell-shock referendum I’ve been mindful to remove myself from the same cliques that I operated […] 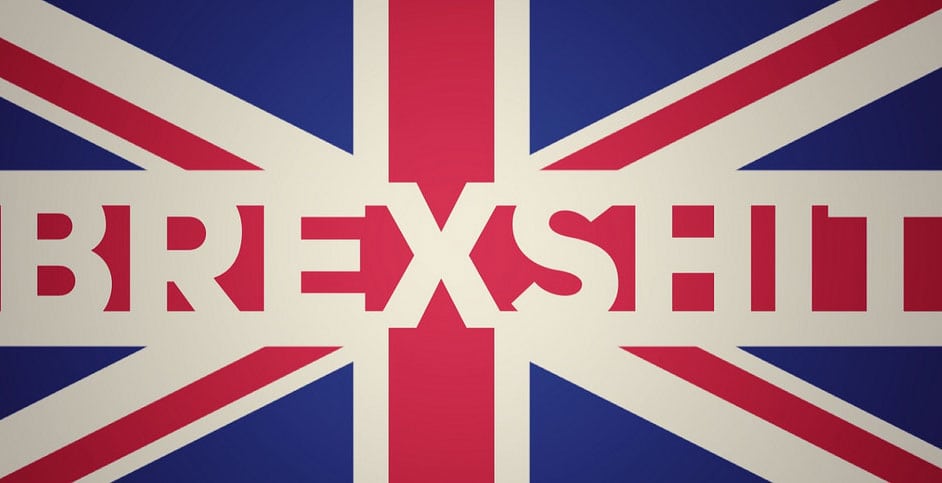 Who would win in a second referendum? That has been the question on everyone’s minds following the referendum in June and the barrage of revelations that followed it. All the indicators point to Remain, but I’m not convinced. Since the shell-shock referendum I’ve been mindful to remove myself from the same cliques that I operated in when taking a national view of the state of play, and I can tell you that in those circles there’s no big indication of Brexit buyer’s remorse.

A new poll released today by market researchers OnePoll supports this view. Contrary to the widely-held opinion that most Brexiters regret their decision to vote Leave the research shows a third of the country are actually delighted about triggering Article 50 – in comparison to just over a quarter who are ‘angry’ about it. It also found 92 per cent of leave voters have no regrets over their decision, and that over half of UK adults think other countries will follow the UK’s lead – and leave the EU too.

It does beg the question of how they can possibly still feel confident in their decision. Post-Brexit headlines have been dominated by the lies and fabrications told on behalf of the Remain camp and have hardly painted a positive picture in terms of what’s to come for the UK. Soaring levels of inflation and a devaluing pound can’t have stirred anything in the way of validation, so what’s keeping these lot so upbeat?

Again, we don’t have to look back far.

The fabricated reports from Europe didn’t stop post-Brexit, nor did the numerous Facebook groups blaming everything from the state of the NHS to the crinkles in our trousers on the EU. The disillusioned working class are still disillusioned and there’s still no opposition party holding the Tories to account. From the perspective of Leavers, nothing much has changed.

According to the One Poll study a fifth of Brits are actually, like actually, excited about a possible increase in jobs following Brexit, and 42 per cent still hang on to the hope that we’ll have more control over immigration. More people have a positive opinion of Theresa May than don’t, and a fifth are even disillusioned enough to think  leaving the EU will be mostly smooth with some delays but few difficulties.

The overarching point is this. If you’re that narrow-minded and that pissed off  to have voted for Britain to leave the biggest single market in the World in the first place then yes, you are probably going to stick to your guns and do the same thing a second time around. Not that we’ll ever be afforded the opportunity.