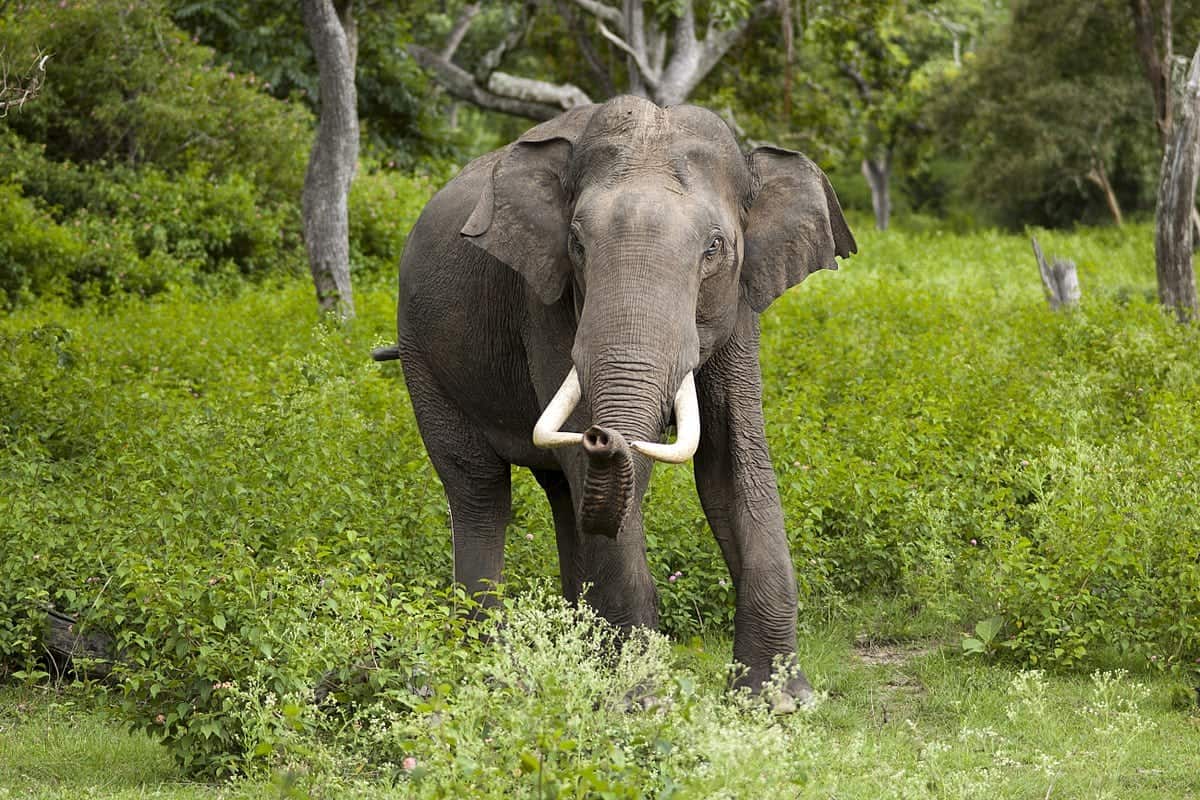 Around one in six humans (17 per cent) worldwide die from cancer, but less than five per cent of captive elephants – who also live for about 70 years, and have about 100 times as many potentially cancerous cells as humans – die from the disease.

Now researchers have discovered that elephants have evolved a way to make LIF6 – a non-functioning, or dead, gene in mammals – come back to life, and it is what makes the largest living land mammals nearly immune to cancer.

They hope the breakthrough could lead to better treatment for people with cancer.

In response to DNA damage, such as that caused by mistakes during cell division or by ultraviolet rays, the elephant version of the tumour-suppressing protein p53 prompts “zombie” LIF6 to efficiently kill cells poised to become cancerous.

Study senior author Assistant Professor Vincent Lynch, a geneticist and evolutionary biologist at the University of Chicago, said: “Elephants get cancer far less than we’d expect based on their size, so we want to understand the genetic basis for this cancer resistance.

“We found that elephants and their relatives have many non-functioning copies of the LIF gene, but that elephants themselves evolved a way to turn one of these copies, LIF6, back on.”

He said that all of the elephant’s close relatives – such as the manatee and groundhog-sized hyrax – are much smallers, which allowed the researchers to isolate elephant-specific genetic variations and focus on which ones could be associated with cancer suppression.

First, they introduced cancer-causing DNA damage to cells from both the elephant and its smaller relatives to see whether the elephant cells responded differently to the threat of cancer.

Dr Lynch said: “The elephant cells just died; they were entirely intolerant of DNA damage in a way their relatives’ cells were not.

“Because the elephant cells died as soon as their DNA was damaged, there was no risk of them ever becoming cancerous.”

Next, the scientists had to find the genetic mechanism responsible for this behaviour.

Because part of his lab studies the role of LIF in pregnancy and because one of the proteins the gene produces helps in tumor suppression, Dr Lynch was excited to see it copied so many times in the elephant genome and immediately suspected its role.

And when they overexpressed LIF6 in animals that don’t normally have it, such as mice, all of their cells with DNA damage died, meaning that the gene LIF6 is responsible for the heightened sensitivity that elephant cells have for cancer-inducing DNA damage.

Dr Lynch said: “First some stress is introduced, like cancer-inducing DNA damage, that turns on the tumor-suppressor p53.

“This in turn activates the gene LIF6 that can then go to the mitochondria, cause its insides to leak out, and trigger apoptosis, or cell death.”

But elephants aren’t the only animals that have evolved cancer resistance.

Dr Lynch said: “Species like whales, bats, and naked mole rats don’t have these zombie LIF genes, which means that they have evolved cancer resistance using a different strategy and that there are many ways animals can combat cancer.”

Now Dr Lynch and his colleagues want to apply the elephants’ strategy for cancer resistance to human cancer biology.

He added: “Maybe we can find ways of developing drugs that mimic the behavioirs of the elephant’s LIF6 or of getting cancerous cells to turn on their existing zombie copies of the LIF gene.”

The findings were published in the journal Cell Reports.