Authorities in the Italian city of Genoa have confirmed that at least 35 people have died and around 10 vehicles were involved in a horrific collapse of a raised section of motorway. Footage shows firefighters battling to rescue survivors in heavy rains. Cars can be seen crushed by the collapsed section of the bridge. 200 […] 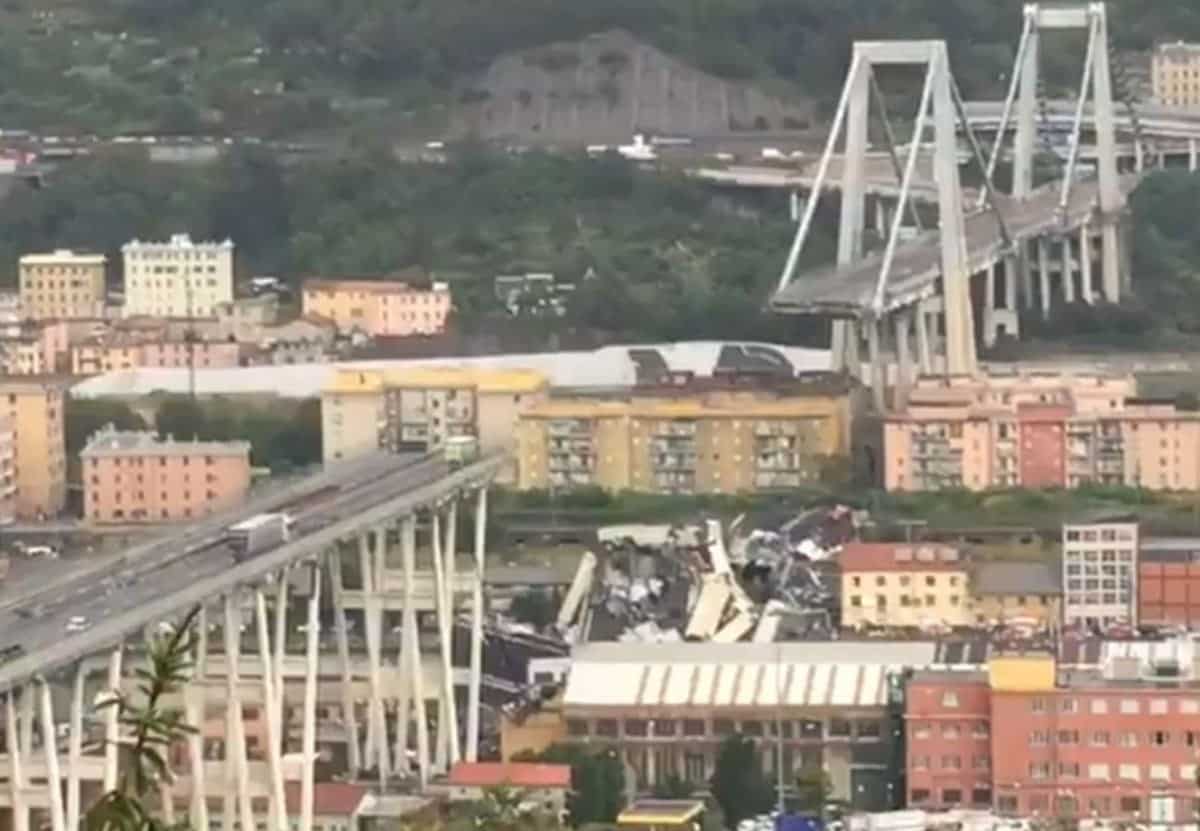 Authorities in the Italian city of Genoa have confirmed that at least 35 people have died and around 10 vehicles were involved in a horrific collapse of a raised section of motorway.

The Morandi bridge is part of the A10 motorway, connecting Genoa to Ventimiglia near the French border with Italy.

A child is among the dead as vehicles plummeted 90 metres onto buildings, railway tracks and a river in the North West Italian city.

What caused the Genoa bridge collapse?

Shocking footage shows one of the supporting towers of the raised section crash during torrential rains at around 11.30am local time.

“It was just after 11:30 when we saw lightning strike the bridge,” eyewitness Pietro M all’Asa was quoted as saying by Italy’s Ansa news agency. “And we saw the bridge going down.”