More than three quarters of young people say going on an apprenticeship improved their skills and career prospects while four in five would recommend them to others, according to new research from YMCA. Speaking as part of the youth charity’s Work in Progress report – released today ahead of the Government’s new Apprenticeship Levy that […] 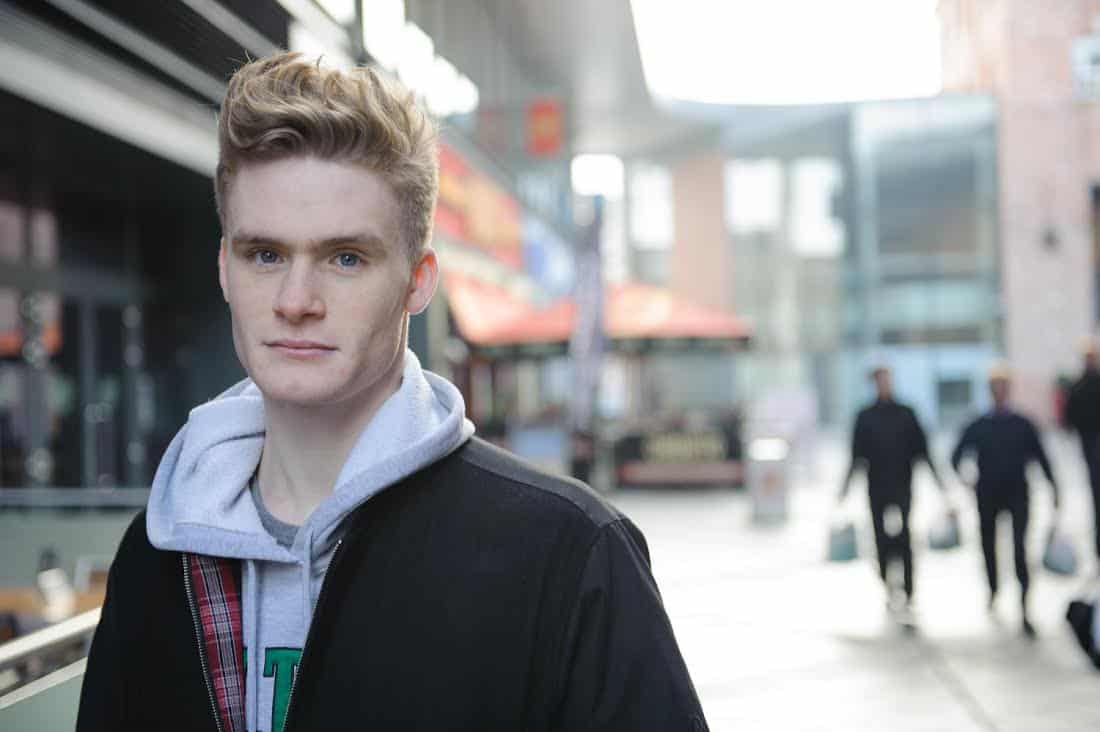 More than three quarters of young people say going on an apprenticeship improved their skills and career prospects while four in five would recommend them to others, according to new research from YMCA.

Speaking as part of the youth charity’s Work in Progress report – released today ahead of the Government’s new Apprenticeship Levy that will help secure funding for three million apprenticeship starts over the course of this Parliament – young people overwhelmingly backed the benefits of a vocational route into work.

In fact, almost four in five young people (79%) said they were offered a job at the end of their apprenticeship while more than three quarters said it helped to improve their responsibilities (77%), satisfaction (78%) and salary (81%) when in the workplace.

However, despite the positive prospects they afford, young people also highlighted a number of concerns around apprenticeships, including the perception of them as a second class route to work with less than one in four (22%) receiving information on them from teachers and lecturers.

Young people also spoke of the difficulties they had covering basic living costs while on the schemes as well as coping with work-study balance. YMCA found that many had no choice but to study at home and on weekends during their apprenticeship due to a lack of time in core working hours. Denise Hatton, Chief Executive of the National Council of YMCAs in England and Wales, said:

“Apprenticeships are a great way for young people to earn while they learn the necessary skills needed for today’s job market and our findings are proof that they are a positive experience for the majority.

“Not only do they prepare young people for the workplace but they also provide effective routes into employment with almost 80% of respondents to our research being offered a job at the end of their apprenticeship.

“However, while we welcome the Government’s focus on investing in the value of apprenticeships, we believe there is still room for improvement.

“Young people need better careers advice in schools to open up further options to them, a more realistic work-study balance that protects them from exploitation and improved support from employers to help them afford basic living costs. By putting these provisions in place, more young people will rightfully see apprenticeships as the progressive option our research has proven them to be.”

Catherine, 18, from Swansea, said: “In school, it was like you had to go to college and you had to go to university. Apprenticeships were seen for the people who didn’t have brains to go and do. I don’t think that’s right, it’s just a different skill.”