RICS launch anti-homelessness pledge to unite industry and end homeless epidemic. London’s land, property and construction sectors must collaborate better to help end rising homelessness and deliver more affordable homes, says the Royal Institution of Chartered Surveyors (RICS). The professional body is asking those who work in the industry to pledge their support for its ‘A […] 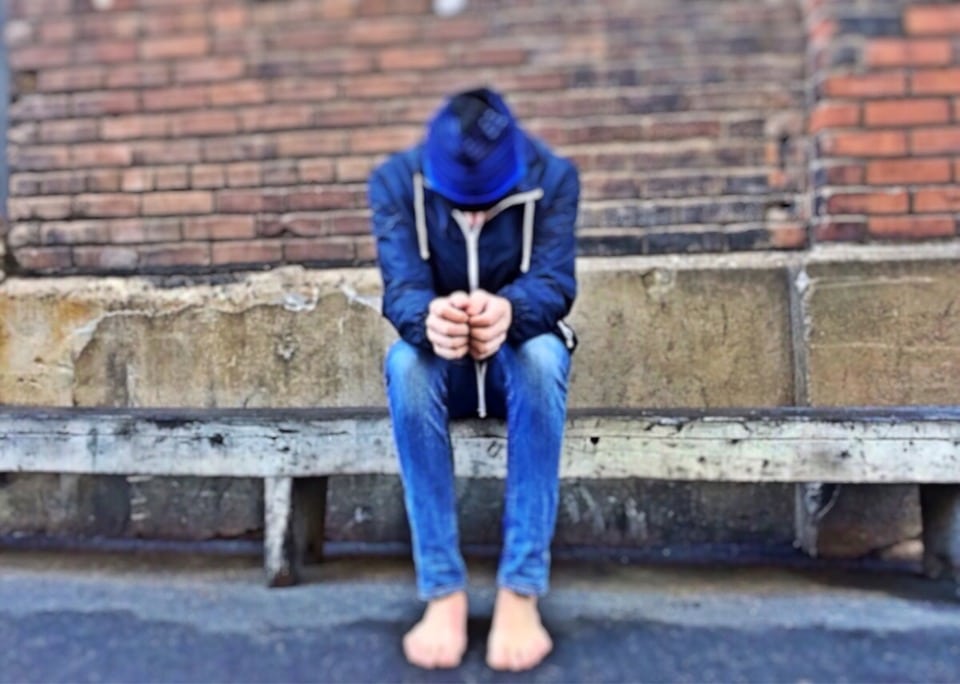 The professional body is asking those who work in the industry to pledge their support for its ‘A Home For Cathy’ campaign, which aims to deliver solutions to alleviate the country’s affordable housing crisis.

RICS – which sets professional standards in the land, property and construction sectors – launched its ‘Home for Cathy’ campaign at the end of last year to coincide with the 50th anniversary of Ken Loaches seminal film, ‘Cathy Come Home’ (an influential film which ignited a debate about homelessness at the time).

Many leading organisations have since backed the national campaign including the Homes for Cathy Group – a national alliance of housing associations based across the UK – LandAid and Crisis, whilst Labour MP, Andrew Slaughter, Shadow Minister for Housing was part of the panel at the campaign launch.

RICS is now calling on London’s wider property sector – as well as policy makers and advocates for change – to commit to helping deliver solutions to alleviate the affordable housing crisis by pledging support for its anti-homelessness campaign. In doing so, those that pledge are invited to provide feedback on how the industry can end rising homelessness and deliver more affordable homes across the region.

This feedback will help form the organisation’s manifesto of recommendations for Governments across the UK on how it proposes the land, property and construction sectors can, and should, collaborate better to end rising homelessness.

At worst, homelessness can mean sleeping rough on the streets, and there is a growing number of rough sleepers across the UK – including Wales, Scotland and Northern – but particularly in England. In 2016 Government statistics showed that 4,134 people slept rough on any one night across England – this is over double the number counted in 2010.

To add to this, recent RICS market research has revealed that the UK faces a 1.8m shortfall of rental properties by 2025, and over the next five years rents are predicted to rise by 25% followed by house prices at around 18%, due to an ongoing chronic shortage of housing stock.

Former RICS President, Michael Newey, Chief Executive at Broadland Housing (part of the Homes for Cathy Group) said: “It’s hard to comprehend that over 50 years later – since Cathy Come Home first aired – we are once again in the grips of another housing crisis with rocketing unaffordability levels pricing even those on good incomes out of the market.

“Rising prices along with recent caps to housing benefits, including the abolition of housing benefit for those under 21, are key reasons why those on lower incomes are being pushed out of the market. However, recent RICS research revealed that over 50 percent of private landlords would house homeless people if the Government introduced some form of state-endorsed deposit guarantor scheme. We need industry professionals to lend their expertise and tell us about any other such innovative ideas they have, that we, as a united property industry, can tap into and deliver to put an end to rising homelessness.”

In a bid to further encourage others in the property industry to help tackle the rising homelessness issue, the RICS’ UK Matrics Board – a networking and support group for surveyors entering or not long in the profession – plan to experience first-hand what it’s really like to sleep rough. In aid CRASH – a property and construction charity for the homeless – they will spend the night, and video their experience, on the streets of London on 21 April.

Find out more and pledge your support for RICS’ ‘A Home for Cathy’ campaign: www.rics.org/homelesspledge You can also join the conversation on Twitter @RICSnews using the hashtag #AHomeforCathy.