In 2019, the British billionaire said he felt the Russian president should be "running Europe". 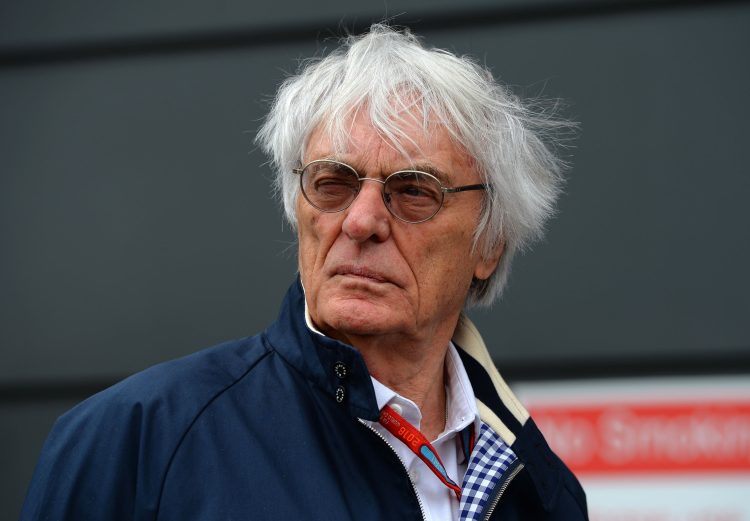 Ex-Formula 1 boss Bernie Ecclestone has said he would “take a bullet” for Vladimir Putin in a shocking Good Morning Britain interview.

The British business mogul courted controversy earlier this year after he stepped in to defend the Russian leader following the invasion of Ukraine.

He described Putin as “honourable” and seemingly refused to criticise his decision to start a war in Eastern Europe.

Ecclestone told Times Radio: “As a person I found him [Putin] very straightforward and honourable.

“He did exactly what he said he was going to do without any arguments.”

The 91-year-old’s Putin loyalties date back to at least 2019, when he revealed in an interview with The Times that he felt the Russian should be “running Europe”.

“I would like him running Europe. We haven’t got anybody, so it couldn’t be any worse.”

His loyalties seemingly remain intact, despite the destruction and cost of life caused by the conflict in Ukraine.

Speaking on Good Morning Britain ahead of the British Grand Prix, Ecclestone said: “I’d still take a bullet for Putin, because he’s a first-class person and a sensible person”.