The world’s oldest eye has been found in a 530 million year old fossil. The remains of an extinct sea creature include an early form of the eye seen in many modern day animals including crabs, bees and dragonflies, researchers believe. Scientists made the discovery while examining the well-preserved fossil of a hard-shelled species called […] 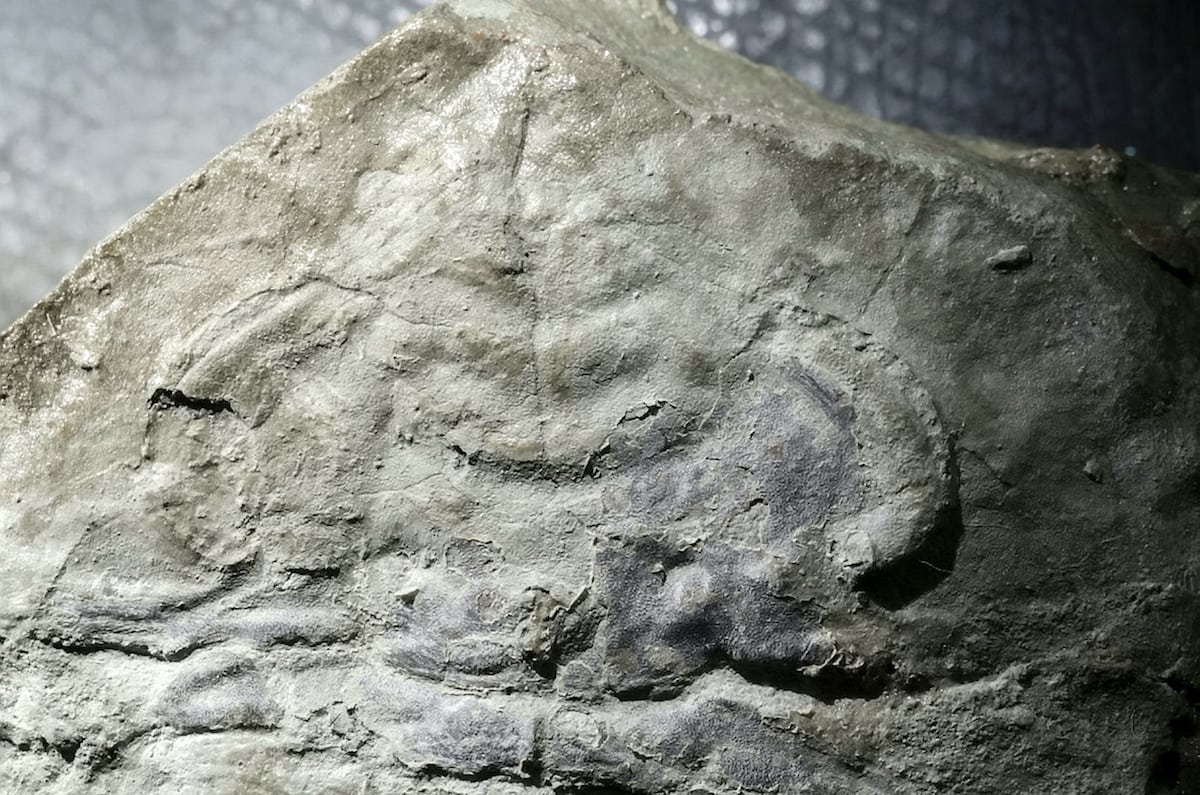 The world’s oldest eye has been found in a 530 million year old fossil.

The remains of an extinct sea creature include an early form of the eye seen in many modern day animals including crabs, bees and dragonflies, researchers believe.

Scientists made the discovery while examining the well-preserved fossil of a hard-shelled species called a trilobite.

The ancestors of spiders and crabs lived in coastal waters during the Palaeozoic era, between 541 and 251 million years ago.

Researchers found the ancient creature had a primitive form of compound eye – an optical organ that consists of arrays of tiny visual cells, called ommatidia, similar to those of present-day bees.

Study co-author Professor Euan Clarkson, of Edinburgh University’s School of GeoSciences, said: “This exceptional fossil shows us how early animals saw the world around them hundreds of millions of years ago.

“Remarkably, it also reveals that the structure and function of compound eyes has barely changed in half a billion years.”

The right eye of the fossil, which was unearthed in Estonia, was partly worn away, giving researchers a clear view inside the organ.

This revealed details of the eye’s structure and function and how it differs from modern compound eyes.

Trilobites had poor vision compared with many of today’s animals, but could identify predators and obstacles in its path, according to the researchers.

Its eye consists of approximately 100 ommatidia, which are situated relatively far apart compared to contemporary compounds eyes, the team said.

Unlike modern compound eyes, the fossil’s eye does not have a lens.

The scientists believe this is likely because the primitive species, called Schmidtiellus reetae, lacked parts of the shell needed for lens formation.

They also revealed that only a few million years later, improved compound eyes with higher resolution developed in another trilobite species from the present-day Baltic region.

The study is published in the journal Proceedings of the National Academy of Sciences.

Professor Brigitte Schoenemann, of the University of Cologne, said: “This may be the earliest example of an eye that it is possible to find.

“Older specimens in sediment layers below this fossil contain only traces of the original animals, which were too soft to be fossilised and have disintegrated over time.”