The world’s deepest living fish has been discovered living in the darkness more than eight kilometres below the surface. Named the Mariana snailfish, the translucent, scaleless fish exist at such depths that the water pressure is the equivalent of an elephant standing on your thumb. They are the top predator in their dark world, living […] 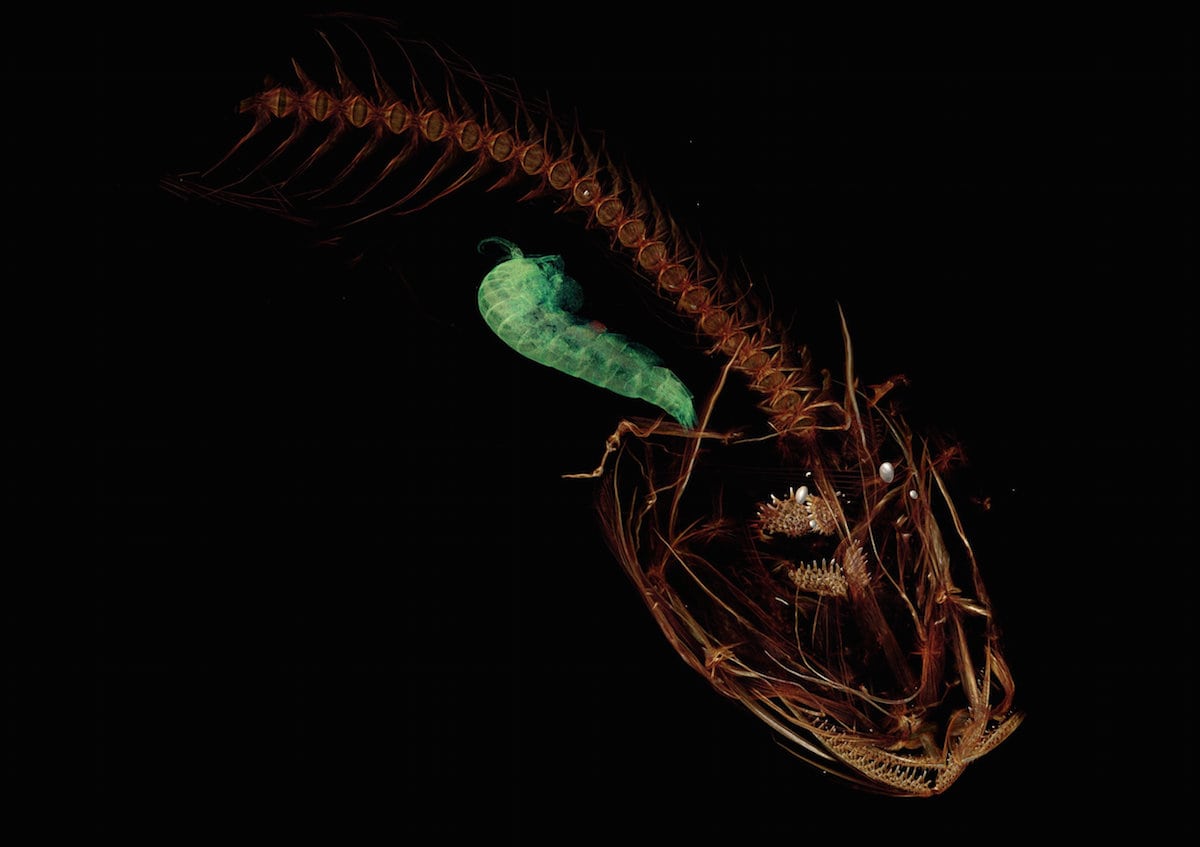 The world’s deepest living fish has been discovered living in the darkness more than eight kilometres below the surface.

Named the Mariana snailfish, the translucent, scaleless fish exist at such depths that the water pressure is the equivalent of an elephant standing on your thumb.

They are the top predator in their dark world, living off tiny crustaceans and shrimp at depths nearly as far down as Mount Everest is high.

Researchers setting baited traps for the fish had to wait four hours for the traps to sink to the depths where the fish live.

The new fish, which lives in the Mariana trench near Guam in the south Pacific was named and described in the journal Zootaxa.

Lead author Dr Mackenzie Gerringer, of the University of Washington’s Friday Harbour Laboratories said: ” This is the deepest fish that’s been collected from the ocean floor, and we’re very excited to have an official name.

“They don’t look very robust or strong for living in such an extreme environment, but they are extremely successful.

“Little is known about how these fish can live under intense water pressure; the pressure at those depths is similar to an elephant standing on your thumb.

“There are a lot of surprises waiting at those depths.

“It’s amazing to see what lives there. We think of it as a harsh environment because it’s extreme for us, but there’s a whole group of organisms that are very happy down there.”

The fish cluster together in groups and feed on tiny crustaceans and shrimp using suction from their mouths to gulp prey.

DNA analysis and 3-D scanning to analyse skeletal and tissue structures helped researchers determine they had found a new species.

Co-author and deep sea specialist DrThomas Linley of Newcastle University added: “Snailfishes have adapted to go deeper than other fish and can live in the deep trenches. Here they are free of predators, and the funnel shape of the trench means there’s much more food.

“There are lots of invertebrate prey and the snailfish are the top predator. They are active and look very well-fed.”