The world’s botanic gardens contain a third of all known plants – housing almost half those in danger of being wiped out, according to new research. At least 30 per cent are conserved outside their original ecosystem in these floral paradises. And they include 41 per cent of all those classed as “threatened.” Scientist warn […] 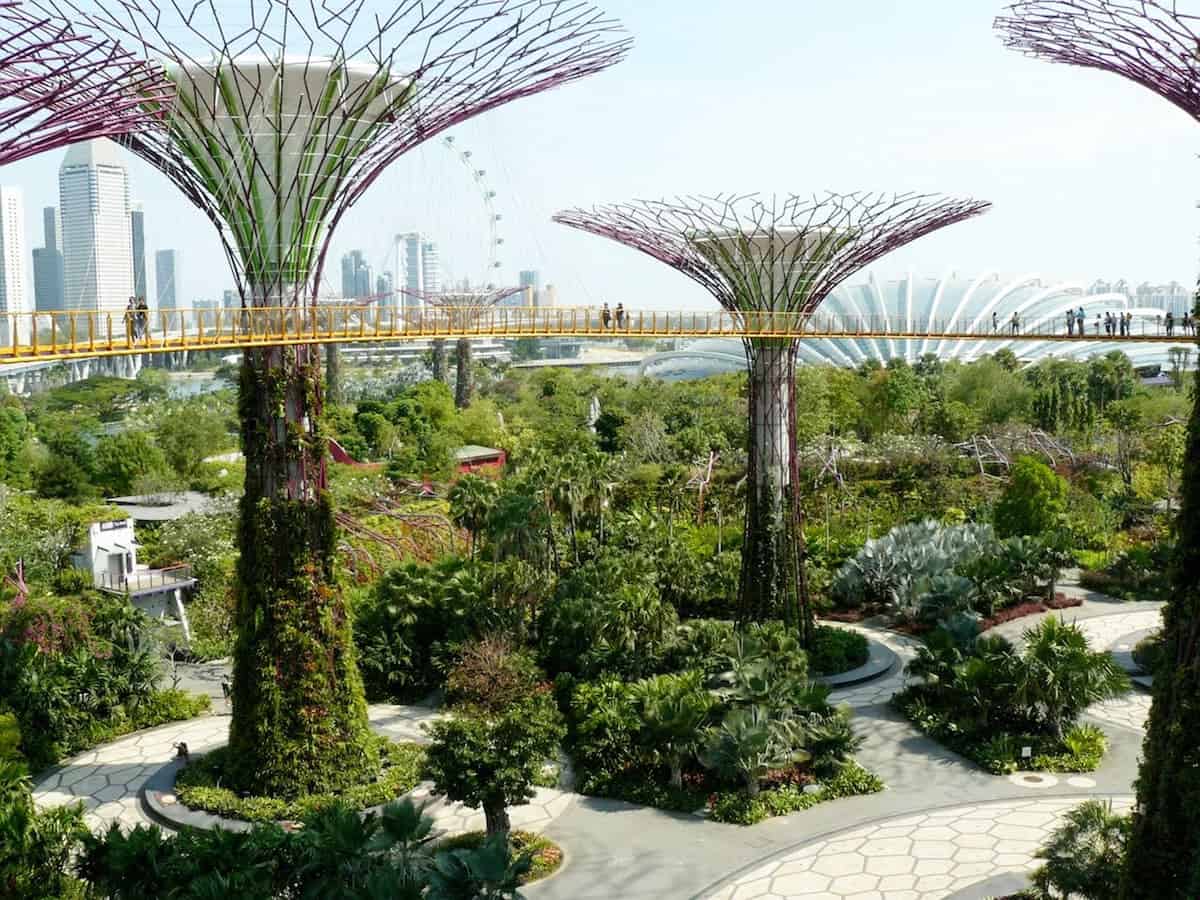 The world’s botanic gardens contain a third of all known plants – housing almost half those in danger of being wiped out, according to new research.

At least 30 per cent are conserved outside their original ecosystem in these floral paradises.

And they include 41 per cent of all those classed as “threatened.”

Scientist warn a fifth of the earth’s plant diversity is threatened with extinction but the gardens could provide a safe refuge to help reestablish lost species in the wild.

Dr Samuel Brockington, of Cambridge University’s Department of Plant Sciences, said:
“The global network of botanic gardens is our best hope for saving some of the world’s most endangered plants.

“Currently, an estimated one fifth of plant diversity is under threat, yet there is no technical reason why any plant species should become extinct.

“Botanic gardens protect an astonishing amount of plant diversity in cultivation, but we need to respond directly to the extinction crisis.

“If we do not conserve our plant diversity, humanity will struggle to solve the global challenges of food and fuel security, environmental degradation, and climate change.”

The first comprehensive study of its kind found the global network of botanic gardens conserves almost two-thirds of plant groupings – or ‘genera’ – and over 90 per cent of families.

But there is a significant imbalance between temperate and tropical regions.

The vast majority of all species grown ex-situ – outside their normal habitat – are held in the northern hemisphere.

Consequently some 60 per cent of temperate species were represented in botanic gardens – about two-and-a-half times as many as the 25 per cent of tropical ones.

This is despite the majority of plants being tropical. The researchers said it could reflect the high costs to maintain them.

Public support for botanic gardens is therefore essential for allowing these institutions to continue their work and expand their collections of critical but under-represented species, they said.

They cross-referenced the working list of known plant species – currently sitting at 350,699 – with the species records of a third of botanic gardens on the planet, some 1,116 institutions.

They say this provides a “minimum estimate” for the plant diversity held in botanic gardens.

But while gardens hold approaching half all threatened species only ten per cent of overall storage capacity is dedicated to such plants.

The researchers say botanic gardens are of “critical importance to plant conservation”.

Internationally co-ordinated efforts are needed to house even more species at risk of extinction – particularly those from tropical climates.

The plants not currently grown in botanic gardens are often more interesting than those that are, say the researchers.

These include Hydrostachys polymorpha, for example, an African aquatic plant that only grows in fast flowing streams and waterfalls,.

Another is the tiny parasitic plant Pilostyles thurberi – only a few millimetres long – which lives completely within the stem tissue of desert shrubs.

As few as five per cent of all species are stored in the global network. These include plants such as the liverworts and mosses.

Dr Brockington, who is also curator at the university’s own Botanic Garden, said: “Non-vascular species are the living representatives of the first plants to colonise the land.

“Within these plants are captured key moments in the early evolutionary history of life on Earth – and they are essential for understanding the evolution of plants.”

From the spectacular new Gardens by the Bay in Singapore to London’s own legendary Royal Botanic Gardens at Kew, the world’s botanic gardens collectively host 500 million visitors a year.

Dr Paul Smith, study co-author and Secretary General of BGCI, said: “As a professional community, botanic gardens conserve and manage a far greater array of plant diversity than any other sector. However, we still have much to do.”

“This study is extremely important because it will enable us to target our efforts much more effectively and work together to ensure that plant species don’t needlessly become extinct.”

This allows for study of those plants as well as protecting them for the future – if their original habitats are threatened.

The diversity of the plant species represented in botanic collections is thus a matter of interest for the gardens themselves, plant scientists – and society at large.