Steve King made the comments while defending his call for a ban on all abortions. 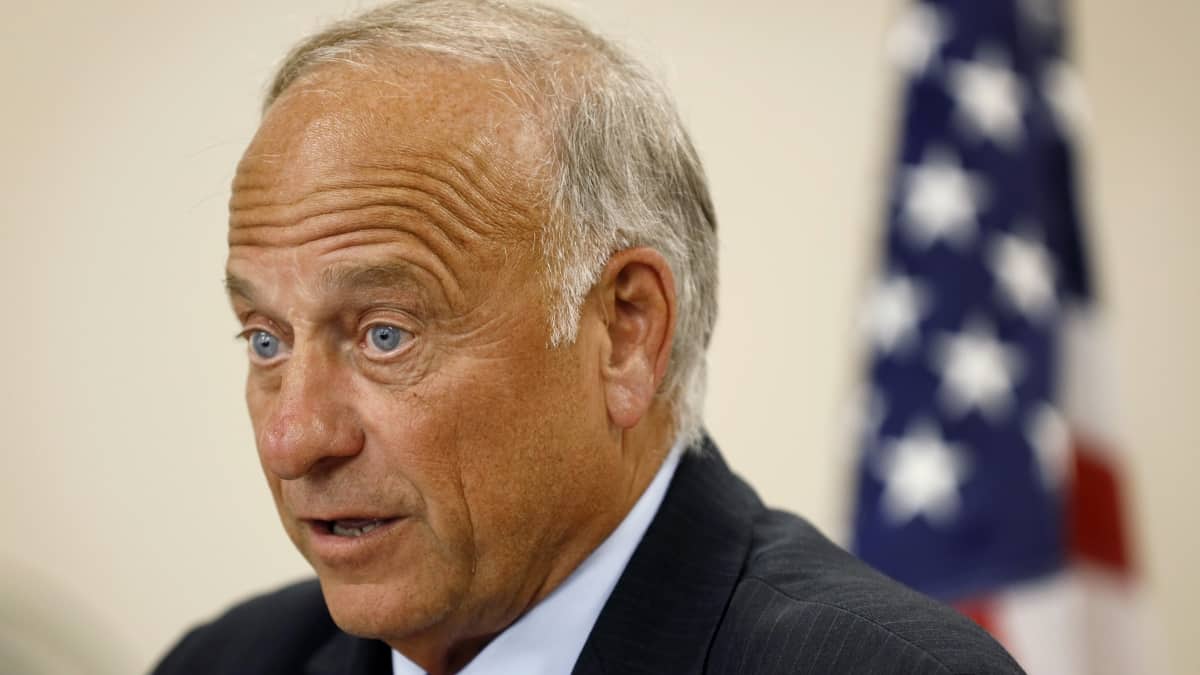 A US politician has defended his call for a ban on all abortions by questioning whether “there would be any population of the world left” if not for births due to rape and incest.

Speaking before a conservative group in the Des Moines suburb of Urbandale, Iowa congressman Steve King reviewed legislation he has sought that would outlaw abortions without exceptions for rape and incest.

Mr King, a Republican, justified the lack of exceptions by questioning how many people would be alive if not for those conceived through rapes and incest.

“What if we went back through all the family trees and just pulled out anyone who was a product of rape or incest?

“Would there be any population of the world left if we did that?” Mr King asked, according to The Des Moines Register, which covered the event.

“Considering all the wars and all the rapes and pillages that happened throughout all these different nations, I know that I can’t say that I was not a part of a product of that.”

He added: “It’s not the baby’s fault for the sin of the father, or of the mother.”

The nine-term Republican congressman, who represents a sprawling, largely rural 39-county district, has been criticised repeatedly for comments he has made over the years, especially on issues related to race and immigration.

Shortly before the November 2018 election, The Washington Post reported that Mr King met in Austria with the far-right Freedom Party, a group with Nazi ties.

Mr King said the meeting was with business leaders, including one person from the Freedom Party, but the newspaper stood by its story.

The comments were denounced as racist and led the House to vote 424-1 to rebuke Mr King.

Republican leaders also stripped him of his committee assignments.

Although Mr King has usually breezed to victories in the conservative fourth Congressional District, he narrowly won his last election over Democrat J.D. Scholten.

This year, several candidates have said they will challenge Mr King for the Republican nomination, including conservative state Senator Randy Feenstra.

Mr Scholten also recently announced he would again run for the seat.

After Mr King’s comment Wednesday, Mr Feenstra said in a statement: “I am 100% pro-life but Steve King’s bizarre comments and behaviour diminish our message & damage our cause.”

“Yet again, Steve King puts his selfish, hateful ideology above the needs of the people of Iowa’s Fourth District.

“Excusing violence — in any way — is entirely unacceptable,” Mr Scholten said in a statement.

“You would think it would be pretty easy to come out against rape and incest,” one of the presidential candidates, Pete Buttigieg, said in a statement.

“Then again, you’d think it’d be pretty easy to come out against white nationalism.”

“His latest comment is a disgusting attack on victims of sexual assault.”