A new report warns that a no deal could put over 50 per cent of UK farms out of business. 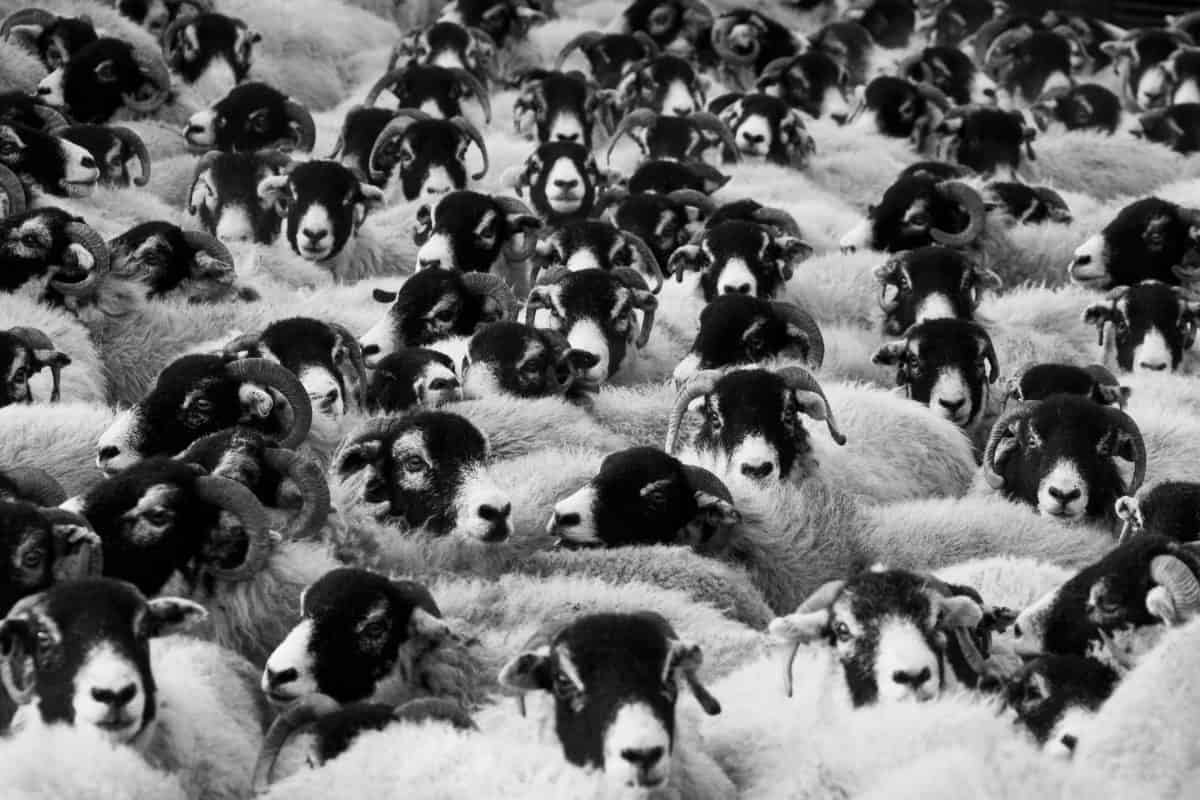 Famers will merge with the People’s Vote campaign to form a new group in a bid to highlight the impact of a no-deal Brexit on the farming industry, TLE can reveal.

The new campaign, ‘Farmers for a People’s Vote’, is expected to reflect the worries of farmers across the UK who are “concerned and directly impacted by the fact that the Brexit promised in 2016 cannot be delivered.”

With four million people earning their living from the UK’s food supply chain, the group aims to ensure farmers are heard in order to prevent what it describes as “adverse consequences” for the supply of British produce.

Liz Webster, co-founder of the initiative, told TLE she hoped the group could “cut through the Brexit unicorns and awaken people to what they stand to lose”.

She said: “The National Farmers Union has been largely sitting on the fence over a People’s Vote, we hope that now it will realise that preventing a no-deal should be a priority.

“The fact of the matter is that no-deal will devastate the UK’s farming industry. A no-deal Brexit means the immediate placing of large tariff and non-tariff barriers on the UK’s food and agricultural exports to the EU while imports from the 27 remaining members, and the rest of the world would, with few exceptions, enter the UK tariff free.”

In a publicity stunt, campaigners will herd a small flock of sheep past government buildings to highlight the risks posed to livestock in a potential no-deal Brexit scenario.

This will be followed by a press conference at the Farmer’s Club in Whitehall to mark the launch, with guest speakers including Guto Bebb, Conservative MP for Aberconwy.

The launch will coincide with the release of a new report published by Dr Séan Rickard, former Chief Economist of the National Farmers’ Union (NFU), which details the “devastating” impact no deal would have on UK farmers and the agricultural sector.

The report ‘No Deal: The Door to the Decimation of UK Farming’ warns that No Deal could put over 50 per cent of UK farms out of business.

Webster, who stood as a parliamentary prospective candidate in North Swindon and led the landmark Article 50 challenge, said farmers needed to be encouraged to lobby and challenge the government over its Brexit stance if “we are to help help people understand the risks it poses.”

Currently, the UK imports 40 per cent of its food, with 30 per cent of the UK’s food supply coming directly from the EU.

In a no deal scenario, UK exports to the EU would face the same tariffs as goods entering the EU from third countries without a preferential trade agreement.

People are still in denial

Webster added: “With less than three months until we leave with or without a deal, people are still in denial. This is what we are trying to end”.

Farmers for a People’s Vote argues that with no mandate for a no-deal Brexit, the “political reality that forced Theresa May to avoid it” could be used to bring about a People’s Vote.

“A People’s Vote is not an option in this crisis such as different Brexit proposals. Instead, it is the solution to a crisis in which more and more MPs are slowly turning to a new vote as the best way – and last hope – of preventing a deeply damaging Brexit.”