Netflix are making a documentary looking into the vile life of the TV presenter, who was friendly with many famous figures. 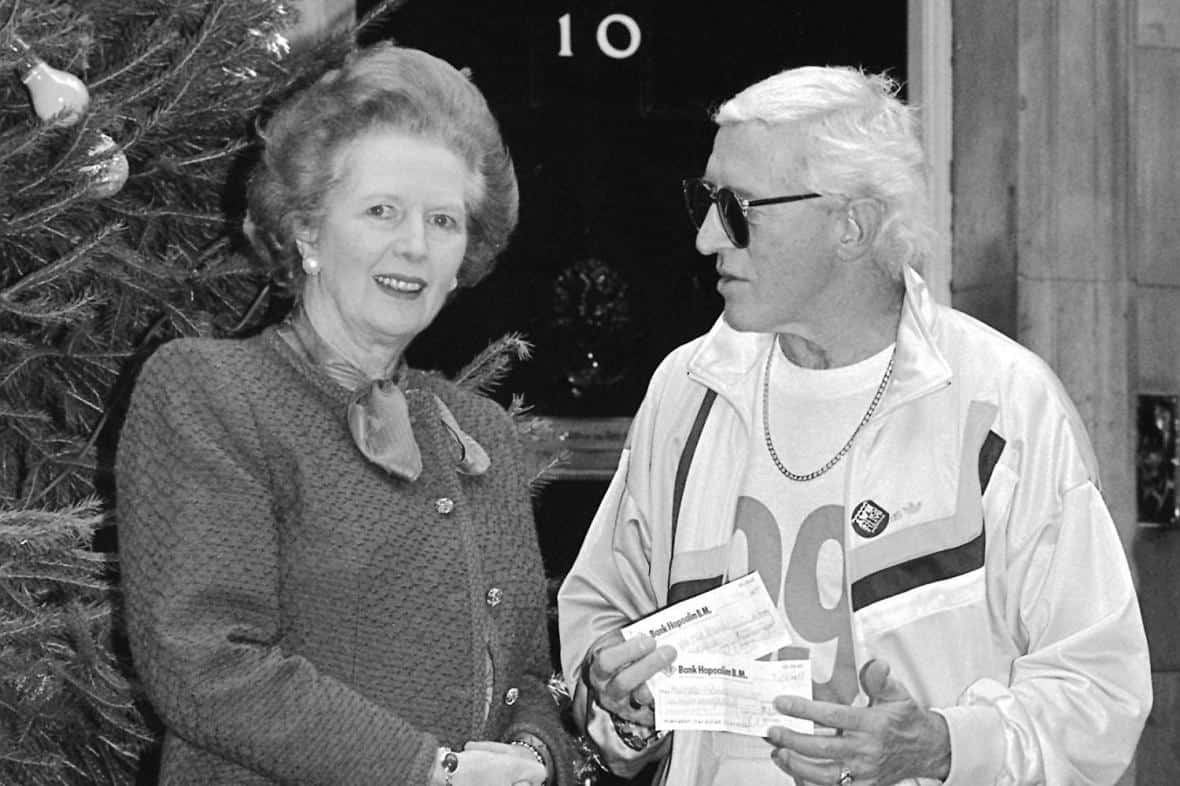 Police believe that Jimmy Savile may have been the most prolific paedophile in British history, and now Netflix are looking to look into his life and the famous figures he mixed with.

Margaret Thatcher repeatedly pressed for Jimmy Savile to be knighted despite warnings from senior advisers that his lifestyle meant he was unsuitable, previously secret Cabinet Office papers revealed in 2013.

The feature-length film will look into the sickening life of the disgraced entertainer before his vile crimes were finally exposed after his death. He had been accused of sexual abuse many times but he was never held accountable for his crimes.

In 2016, the Dame Janet Smith Review into sexual abuse at the BBC identified 72 victims of Savile.

A source told The Sun that Netflix are planning to show the documentary, on the subscription service, next year.

A TV insider told the newspaper: “It will consider some of his friendships with famous faces and the Royal Family, and how he got away with so much despite being in the public eye for so long.”

In May 2019 Louis Theroux said he was still “confused” about how he maintained a friendship with Jimmy Savile.

Theroux spent three months with Savile while making a documentary about the DJ in 2000, which failed to expose him as a paedophile.

He went on to have a friendship with the former Jim’ll Fix It presenter, even staying on occasion at his house.

Theroux told Desert Island Discs: “There’s a slightly naive view that if abuse happens you recognise it as abuse straight away, and of course that isn’t how it works in a real world setting.

“So, it was something that I had to learn and I’d like to think that I bring that understanding now to my work and also as a human being.”

He tells the BBC Radio 4 show: “I’d remained in contact with him (Savile) a little bit after I’d made the first programme.

“So, while I’m still quite proud of the first programme, I’m still a bit confused about how was I able to experience him as a somewhat likeable person in the year or two after making it.

“That’s something I think upon.”