The party will involve "sitting in a deck chair with Dutch chips, French wine and German beer, watching Britain as it closes itself off." 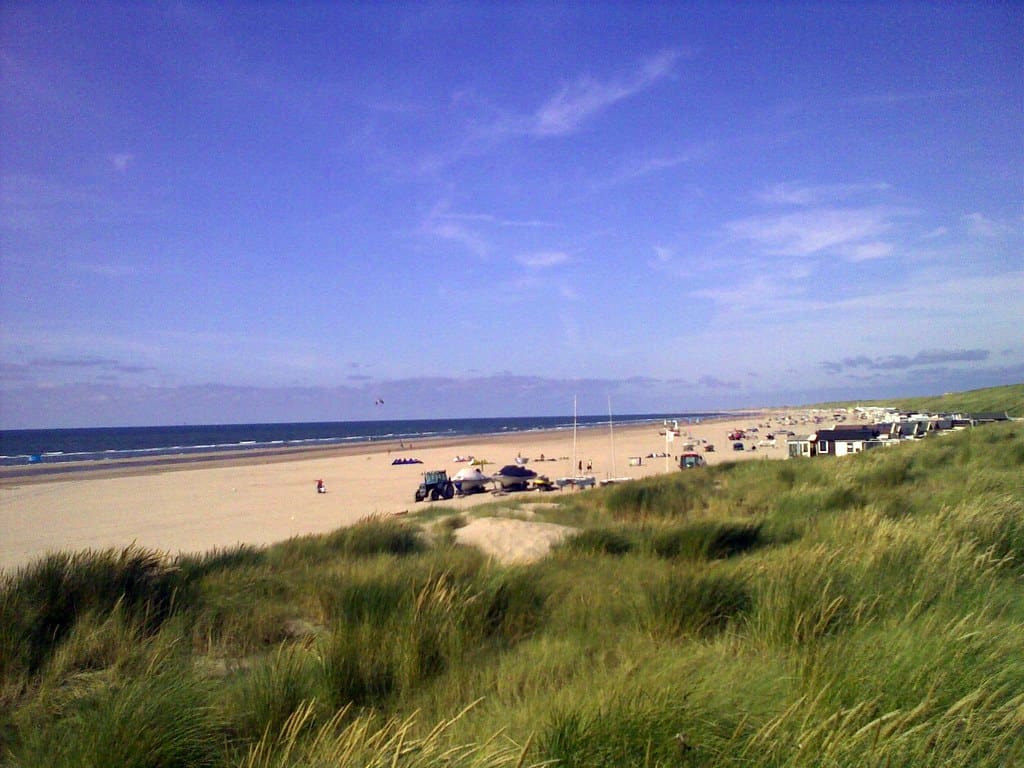 Thousands of people in the Netherlands have signed up to a beach party to mark Britain’s departure from the European Union.

Partygoers are expected to convene at the seaside village of Wijk aan Zee on 31 October, the date Britain is meant to leave.

Ferries from the region depart daily for Newcastle on overnight voyages which are often enjoyed by revellers headed for Amsterdam.

More than 7,000 people have already said they will attend, while 52,000 others are interested.

Ron Toekook, who created the Facebook group, told Dutch news agency ANP:  “It will be a nice goodbye to a good friend who is going on an exciting adventure, but is perhaps not too bright.”

The party will involve “sitting in a deck chair with Dutch chips, French wine and German beer, watching Britain as it closes itself off.”

“If there is enough interest there may be a band that can play… ‘We’ll Meet Again’.”

Other suggestions for songs that could be played include single “Britain Come Back” sung by Dutch novelty boy band “Breunion Boys”.

Related: Trump cancels state visit to Denmark after it refuses to sell Greenland