Trump vowed to build the wall across the entire border and have Mexico pay for it. 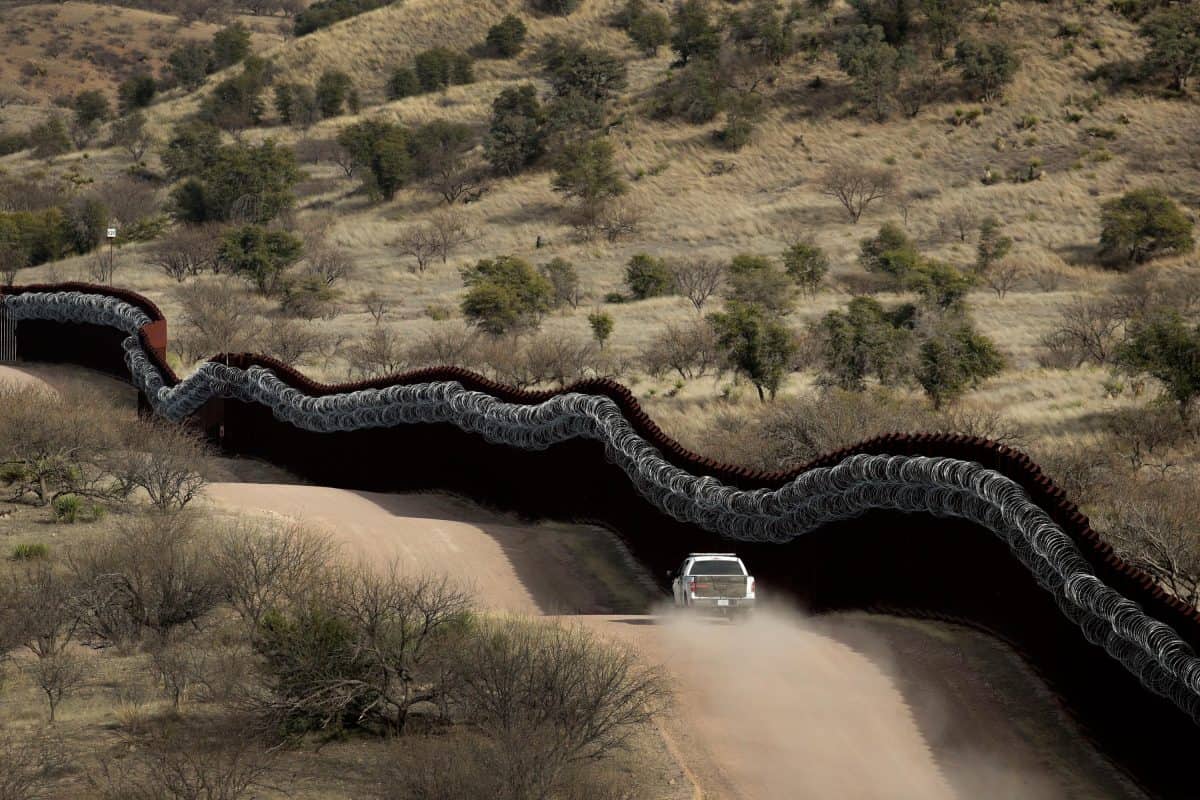 President Joe Biden has officially ended the “national emergency” that Donald Trump declared in order to take money from the Pentagon to build a wall along the US-Mexico border.

The White House released a letter on Thursday from President Biden to House Speaker Nancy Pelosi notifying Congress that he had rescinded his predecessor’s February 2019 proclamation.

It was a formality since President Biden ordered a halt to border wall construction shortly after he took office.

In his letter, the president said Mr Trump’s declaration of a national emergency had been “unwarranted” and that he had directed that “no more American taxpayer dollars be diverted to construct a border wall”.

He also ordered a review of all money spent on the project so far.

The US has been building border walls for decades under both Democratic and Republican administrations.

Mr Trump made the effort a centrepiece of his first presidential campaign, vowing to build a wall across the entire border and have Mexico pay for it.

Mr Trump took roughly six billion dollars from military funds under the national emergency he declared after Congress refused his demands for wall funding, leading to the longest government shutdown in history.

The Supreme Court upheld a legal challenge to Mr Trump’s action in a 5-4 vote in July 2019.

By the end of his administration, the US had completed more than 450 miles of new wall construction along the 2,000-mile border. Much of the construction was in areas where there had already been some form of barrier.

Trump administration officials said the border wall slowed down smugglers and people crossing the border illegally so they could be more easily apprehended.

Critics said there were more effective tools for enforcement and that parts of the new construction damaged environmentally sensitive areas or were in places where a wall was not needed.

There were also private landholders who objected to having their property seized for the project.